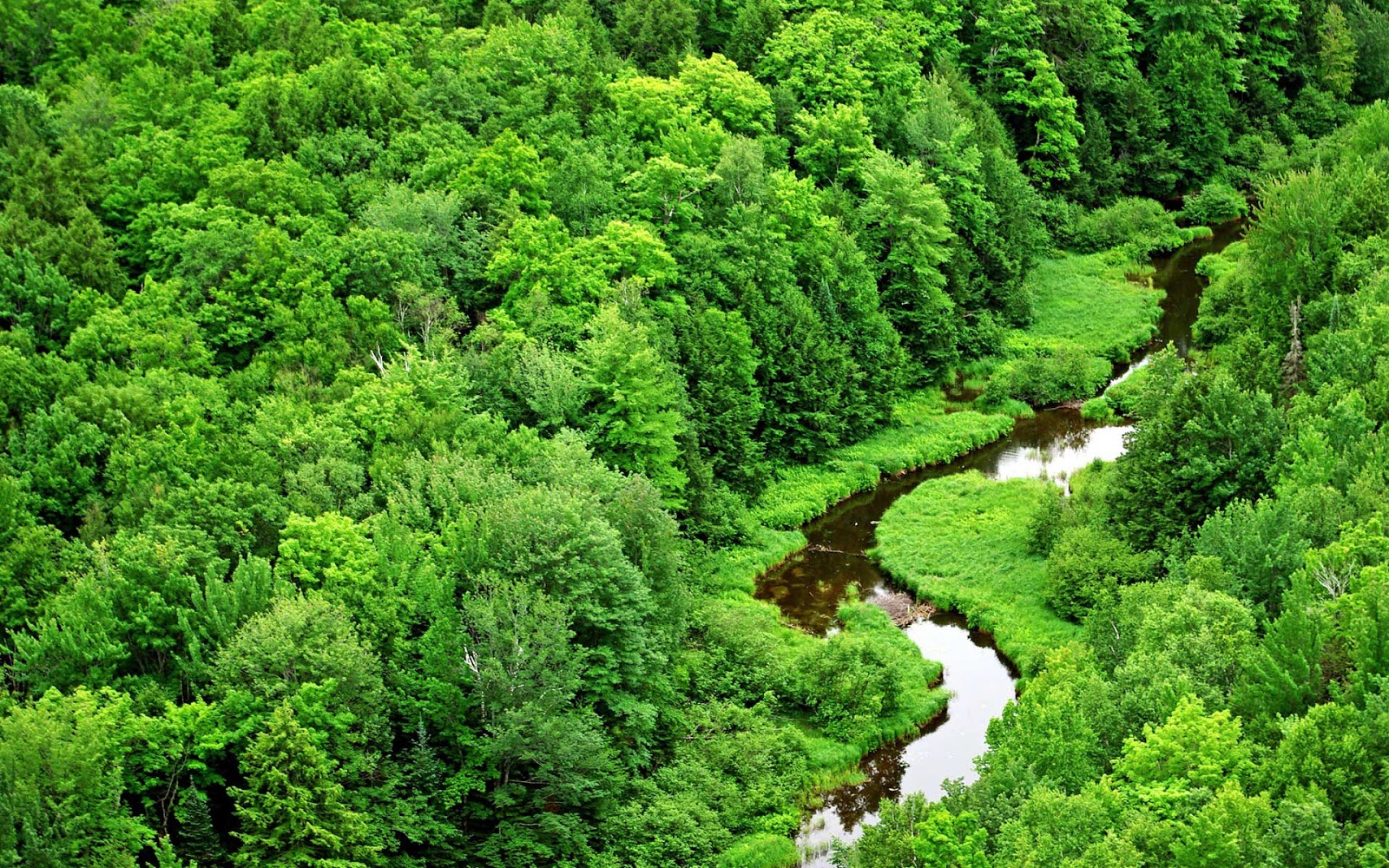 The Paris Climate Accord is GENOCIDE Against Plants, Forests and All Life on Our Planet

The primary goal of the Paris Climate Accord — the reduction of atmospheric carbon dioxide — is nothing less than genocide against all plant life across our planet.

That’s because all plants depend on CO2 for their very survival.

It’s the “oxygen” for plants, and right now trees, grasses and food crops are starving for CO2 because it sits at nearly the lowest level it has ever been in the history of the Earth (barely above 400 ppm now, when it used to be over 7,000 ppm in the past). 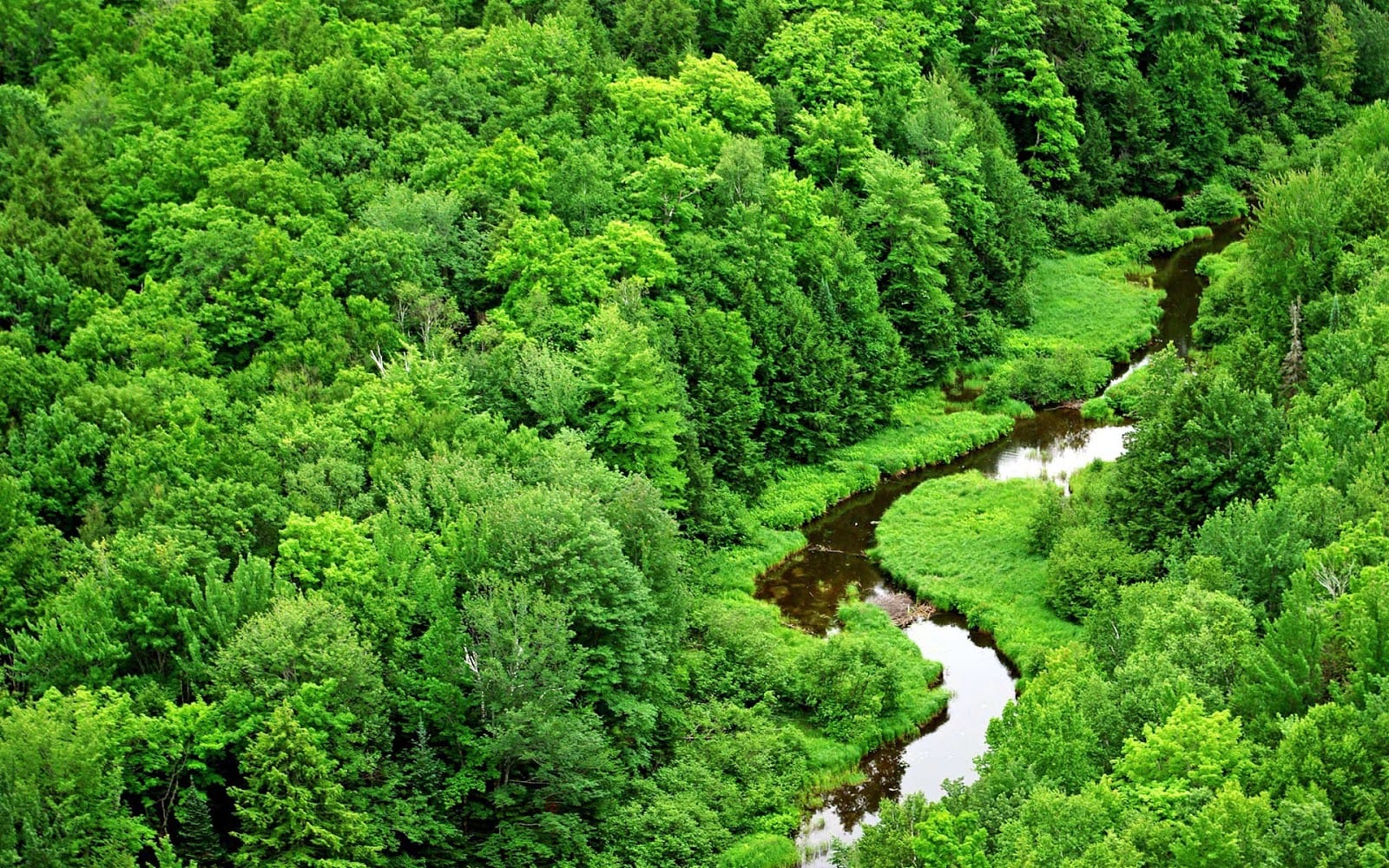 Much like everything else pushed by scientifically illiterate bureaucrats and globalists, climate change is a global narrative of the destruction of life.

If the climate change terrorists achieve their goals, they will DESTROY the planetary food chain and plunge all life on Earth — including human life — into a mass die-off.

Depopulation is the goal, you see. Eliminating CO2 from the atmosphere has always been about destroying human life in order to achieve the population reduction goals openly espoused by every liberal globalist from Billy Boy to Ted Turner.

You can’t SAVE the planet by MURDERING all plants

As I explain in my science video below, you can’t “save” the planet by murdering all plant life.

Increased rainfall is caused by warmer global temperatures which increase ocean water evaporation and make the land masses of the planet “wetter.”

A warmer, greener planet, in other words, solves most of the problems now plaguing humankind including food scarcity, desertification, and shortages of fresh water supplies.

No wonder the evil, destructive globalists don’t want the planet to be warmer with higher CO2 levels: They despise all life and they actively seek to depopulate the planet of humans.

The insane, anti-life globalists want Earth to be colder, dryer and devoid of the very plants and ecosystems that support the production of food and medicine.

(Why do they want more ice everywhere? Wouldn’t green ecosystems be better than frozen wastelands? Why do climate change alarmists hyperventilate when they hear that icebergs are melting?)

They all want Earth to be a dead planet, in other words, as a means to commit mass genocide against all life.

Real conservationists and scientists like myself want to increase sustainable life on our planet, which is why we support a warmer, greener and more lush planet with increased rainfall, faster food production and higher levels of CO2 in the atmosphere.

If you love nature, you will join us in supporting the molecule that Mother Nature needs to flourish: Carbon dioxide.

The Paris Climate Accord is a genocide treaty and a declaration of war against Mother Nature and planet Earth.

Check out the videos below:

How Our Ancestors Cared for the Universe Previous post
The New Manhattan Project: Ongoing Research Reveals the Roots of Global Climate Control and the Massive Program Filling the Skies With Chemical Spray Next post