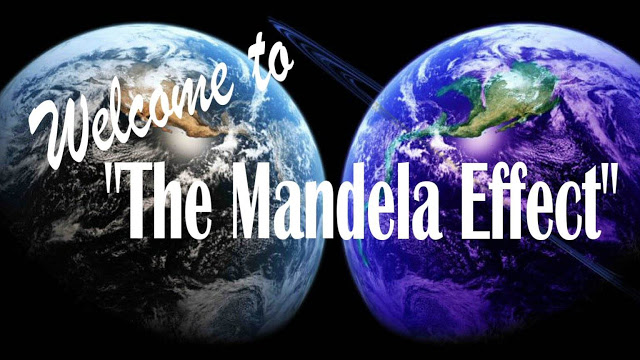 Where is the Mandela Effect Taking Us?

For everyone aware of the Mandela Effect and reality shifts, it’s clear that experiencers are greatly outnumbered by those who’ve yet to consciously recognize such phenomena.

The two surveys that I’ve conducted interviewing hundreds of people in 2000 and again in 2013 indicate that despite some small increases of reported experiences of some types of reality shifts, the percentages of experiencers are roughly similar.

Keeping in mind that these two surveys were conducted just 13 years apart, the small increases of some types of reality shifts can conceivably indicate bigger shifts yet to come. 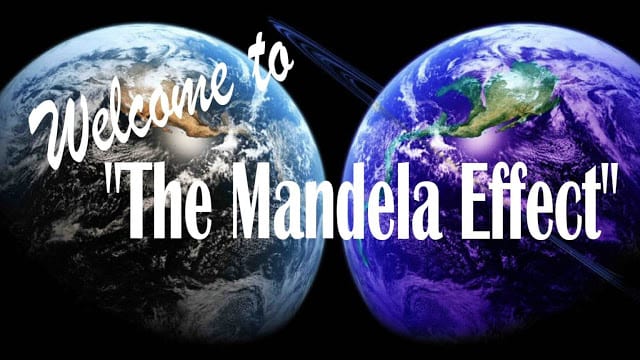 Which brings us to ask the question, “Where is the Mandela Effect taking us?”

While we may not know for sure where humanity is headed as some of us come to recognize we are traveling between what seems to be parallel possible worlds – so movie dialogue, product logos, celebrity deaths and much, much more are observed by us to change from time to time – this certainly seems to be a good time to ask ourselves where we’d most like to go. 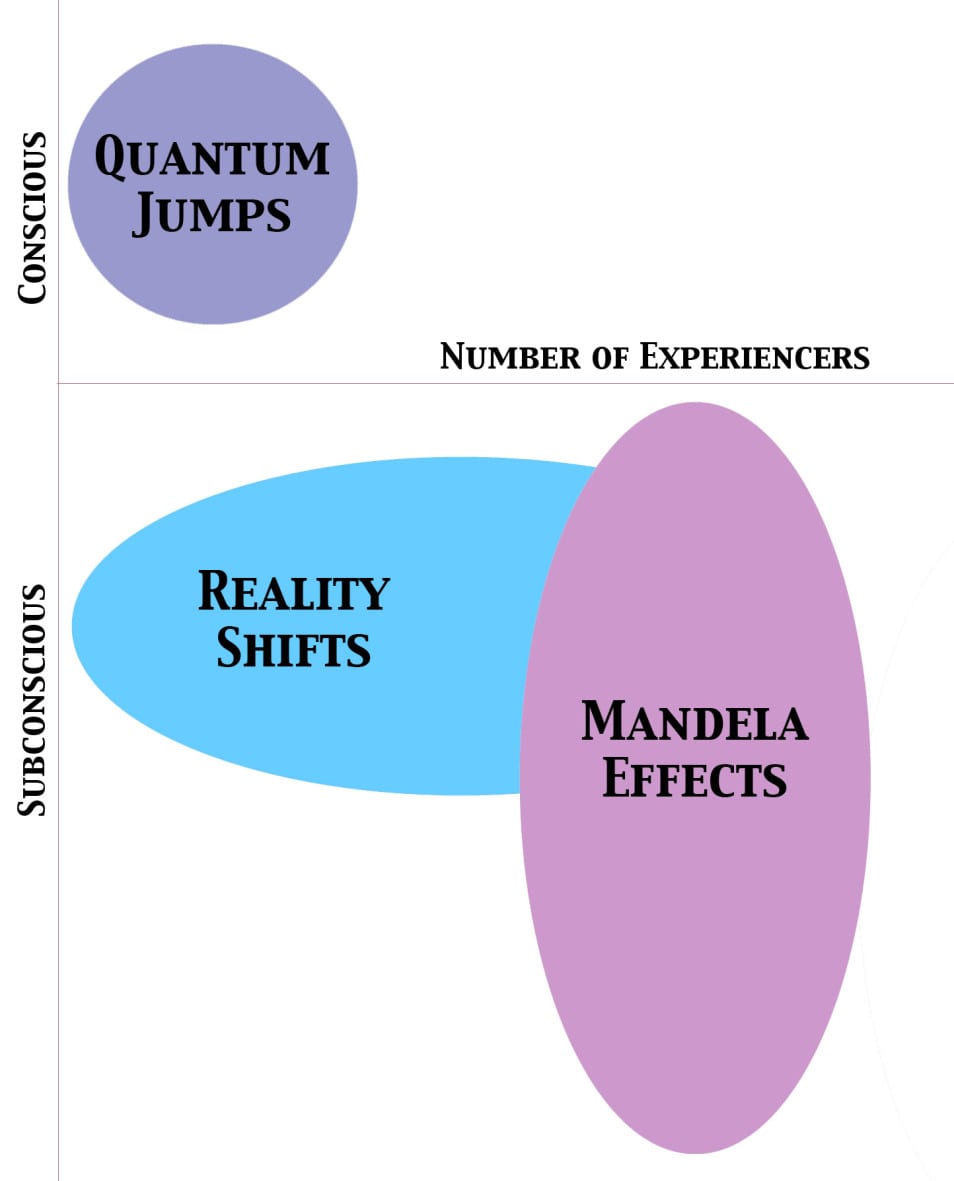 One thing becomes more certain even as facts and histories become less so, and that is a recognition of human consciousness being capable of moving between physical realities.

Thanks to the internet and our ability to quickly communicate with others, we are now finding large numbers of people who may also recall alternate histories to what apparently now ‘has always been this way,’ so we can ask ourselves why, for example, so many of us recall the young blonde character, “Dolly” having braces on her teeth in her scene with “Jaws” from the James Bond movie “Moonraker.”

Once we begin to notice Mandela Effects in which we can compare notes and observe changes to human anatomy, geography, passages in books we’ve memorized by heart, and more – we also start noticing changes in our personal lives where we might not be able to compare notes with anyone else.

Yet once our eyes have been opened to the fact that we seem to be observing changes in physical reality, we also begin to ask why such changes occur.

And this line of questioning can bring us to a place of playing with shifting realities more consciously–with quantum jumping from one reality to the next.

We thus can become aware that our beliefs have tremendous power and influence over what physically happens in our lives, and we notice how the placebo effect has doubled in the past 30 years, and people who have some kind of faith tend to experience the most profound placebo benefits–feeling better when having taken some kind of “sham” treatment with no known medical efficacy.

If it turns out to be true that there is no boundary line demarcating the end of the classical physics world and the beginning of the ‘quantum realm’ as some scientists such as Alexander Lvovsky are recently contemplating, we begin to see what the Mandela Effect and reality shifts and quantum jumps are telling us, and where they may be taking us, too. 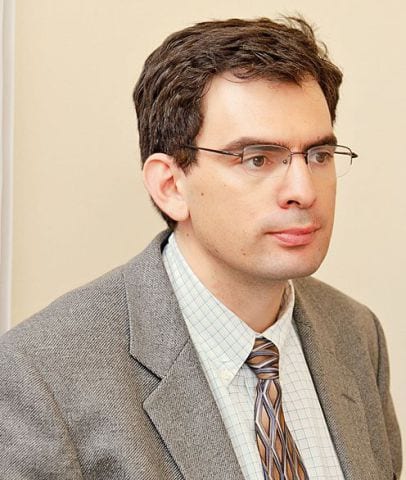 We begin to imagine there’s continuity from the realm of the very smallest subatomic particles and quantum wave functions that behave more like energy than matter – all the way to the realm of the immensely, gigantically enormously huge star systems, galaxies, and constellations.

Relativity may then apply both to spaceship travelers and quantum measurements and ‘quantum phenomena’ – such as teleportation, tunneling, entanglement, and superposition of states – such that we can reach a point of expecting histories to change from time to time as consciousness (individual and/or larger group levels) makes various levels of leaps.

The Mandela Effect offers to take humanity out of our current tendencies toward presumption of material realism and classical True-False logic into the realm of quantum logic, where facts are entangled and sometimes seemingly unrelated things move together coherently, like birds of a flock moving in perfect synchrony.

Quantum logic invites us to consider how something can be: True, True-and-False, Not-True-Not-False, or False.

Mandela Effects, reality shifts and quantum jumps show us that just because we think something is a certain way doesn’t mean it will stay that way, or that others will believe that they have experienced it that way.

We’ll thus begin to formulate an explanation for why scientists are currently having such trouble replicating their experiments.

We’ll begin to transform our legal systems as historians, psychologists, sociologists, anthropologists and biologists come to recognize alternate histories as being a natural part of human existence.

Medical professionals will adopt a view of spontaneous remission being a naturally occurring process, and doctors will therefore encourage people to adopt ‘healthy beliefs’ and states of mind that facilitate quantum jumps as one of the fundamental foundations of healing.

Our views of unbiased observers and impartial judges will be completely changed, as we appreciate how information can travel anywhere instantaneously, and how everyone and everything is interconnected.

The ultimate destination for humanity may be unknown, in terms of just how radically we may eventually be capable of evolving ourselves and our environment as we master our mind-body-spirit connection with the physical world.

Yet we can be relatively certain that as long as we keep asking questions such as, “How good can it get?!”, we likely have a wonderful future to look forward to!

About the author: Cynthia Sue Larson is the best-selling author of six books, including Quantum Jumps. Cynthia has a degree in Physics from UC Berkeley, and discusses consciousness and quantum physics on numerous shows including the History Channel, Coast to Coast AM, the BBC and One World with Deepak Chopra and on the Living the Quantum Dream show she hosts. You can subscribe to Cynthia’s free monthly ezine at: http://RealityShifters.com.