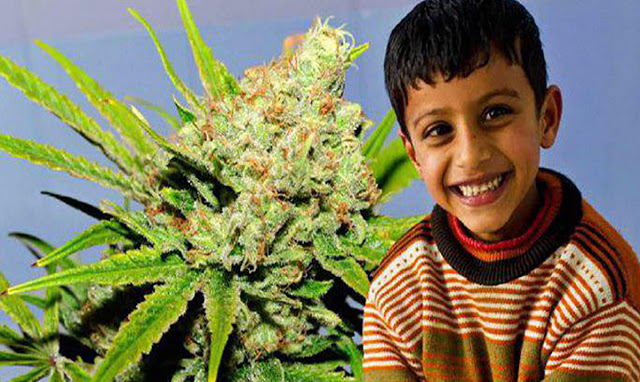 He underwent chemotherapy, radiation, and had several surgeries over a two year period.

He was able to beat cancer but later they found he had a very strong case of autism.

While he was in the hospital he did not speak at all and was acting a bit off but it was not until he was three years old that they were able to actually have him diagnosed. 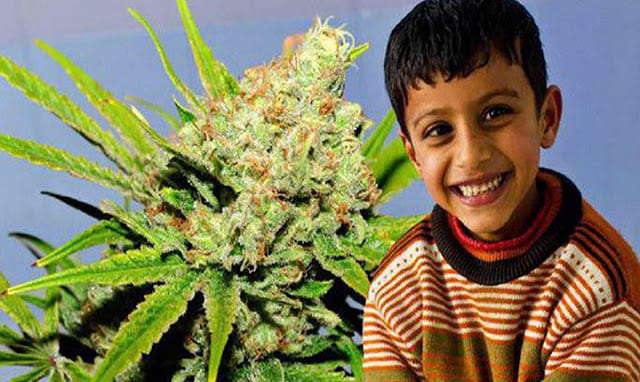 The family tried several different treatment options for his autism and did find some success with a nearby school but their son still would not speak.

The family soon became aware of hemp oil high in cannabidiol (CBD) and how it had been helping others like Kalel. They decided to give it a try.

Within just two short days Kalel was speaking. He said his vowels during school and his teacher recorded it. She then sent it to his parents who were amazed.

His father told Yahoo Parenting that they were overwhelmed with emotion and excited to hear their son’s voice.

They continued with the treatment (two doses a day as directed on the label) since then he has only continued to improve.

If you didn’t have more than enough reason to give cannabis oil a try you do now. The healing properties in this are able to move mountains.

For more on the benefits of cannabis oil when it comes to autism please take the time to watch the video below.