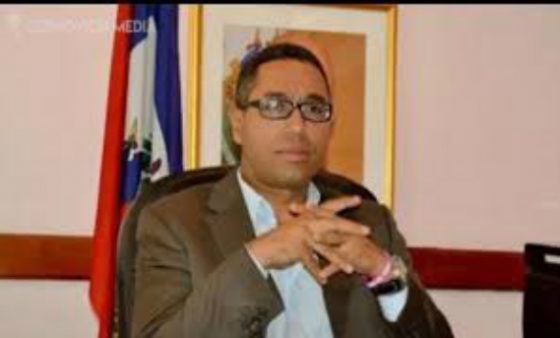 Haiti Official Who Exposed the Clinton Foundation is Found Dead

The mainstream media’s silence over Klaus Eberwein’s death is deafening.

Eberwein was a former Haitian government official who was expected to expose the extent of Clinton Foundation corruption and malpractice next week. He has been found dead in Miami at the age of 50.

The circumstances surrounding Eberwein’s death are also nothing less than unpalatable.

According to Miami-Dade’s medical examiner records supervisor, the official cause of death is “gunshot to the head.“ Eberwein’s death has been registered as “suicide” by the government. 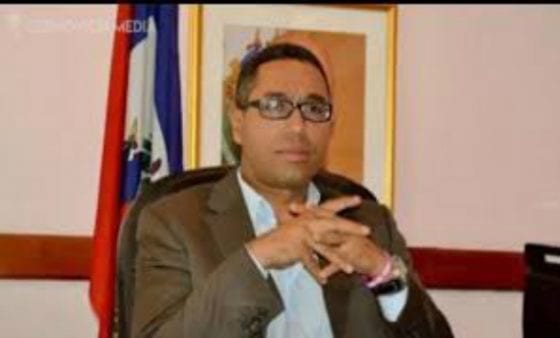 But not long before his death, he acknowledged that his life was in danger because he was outspoken on the criminal activities of the Clinton Foundation.

Eberwein was a fierce critic of the Clinton Foundation’s activities in the Caribbean island, where he served as director general of the government’s economic development agency, Fonds d’assistance économique et social, for three years.

“Eberwein was due to appear on Tuesday before the Haitian Senate Ethics and Anti-Corruption Commission where he was widely expected to testify that the Clinton Foundation misappropriated Haiti earthquake donations from international donors. But this “suicide” gets even more disturbing…

Eberwein was only 50-years-old and reportedly told acquaintances he feared for his life because of his fierce criticism of the Clinton Foundation.

His close friends and business partners were taken aback by the idea he may have committed suicide.

“It’s really shocking,” said friend Gilbert Bailly. “We grew up together; he was like family.”

During and after his government tenure, Eberwein faced allegations of fraud and corruption on how the agency he headed administered funds.

Among the issues was FAES’ oversight of the shoddy construction of several schools built after Haiti’s devastating Jan. 12, 2010, earthquake.

But, according to Eberwein, it was the Clinton Foundation who was deeply in the wrong – and he intended to testify and prove it on Tuesday.

According to Eberwein, a paltry 0.6 percent of donations granted by international donors to the Clinton Foundation with the express purpose of directly assisting Haitians actually ended up in the hands of Haitian organizations.

A further 9.6 percent ended up with the Haitian government. The remaining 89.8 percent – or $5.4 billion – was funneled to non-Haitian organizations. – WND

Eberwein was expected to testify against the Clinton Foundation in court and ends up committing suicide shortly before. Where have we heard this before?

Untimely deaths seem to follow the Clinton’s around, and this one especially is probably something – considering since the mainstream media is silent about this death.

What Will You Do When You Can No Longer Buy or Sell Without Submitting to Biometric Identification? Previous post
Chemicals Banned in Kids’ Toys Found in Mac and Cheese Next post