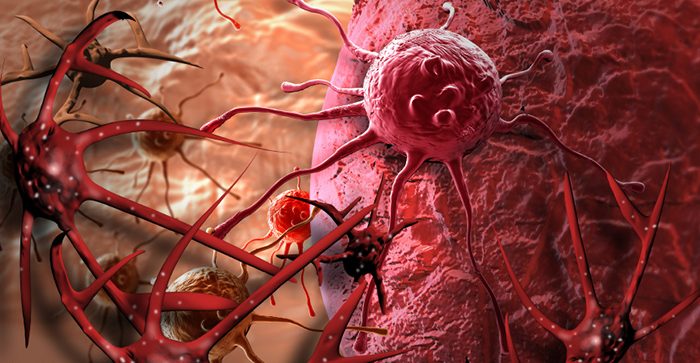 New research conducted at the Albert Einstein College of Medicine of Yeshiva University has found that chemotherapy spreads cancer throughout the body, causing a sharp increase in cancer cells circulating throughout the body (including the lungs).

Led by Dr. George Karagiannis, the research focused on chemotherapy “treatment” of breast cancer, but further studies plan to see how chemotherapy might also spread cancers of other tissues, too.

The research was published in Science Translational Medicine and is entitled Neoadjuvant chemotherapy induces breast cancer metastasis through a TMEM-mediated mechanism.

A summary of the study reports that “the authors discovered that several types of chemotherapy can increase the amounts of TMEM complexes and circulating tumor cells in the bloodstream.” 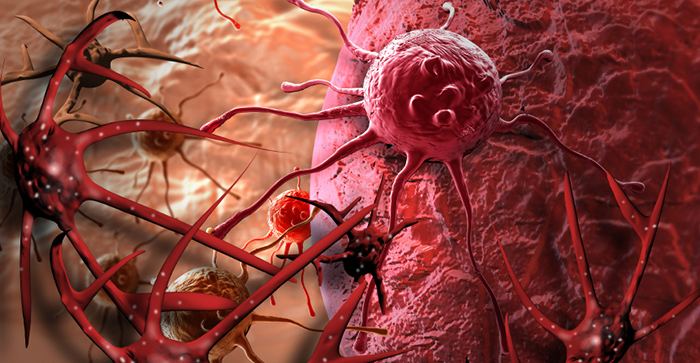 It concludes that “chemotherapy, despite decreasing tumor size, increases the risk of metastatic dissemination.”

In other words, even though chemotherapy “shrinks tumors,” it’s also spreading cancer throughout the body, functioning as a kind of activation for future cancer (that just so happens to generate repeat business for the cancer industry, of course).

This research further confirms exactly what we have reported for years… namely, that chemotherapy causes cancer. This proves yet again that the cancer industry seems far more interested in repeat revenues than in halting cancer. 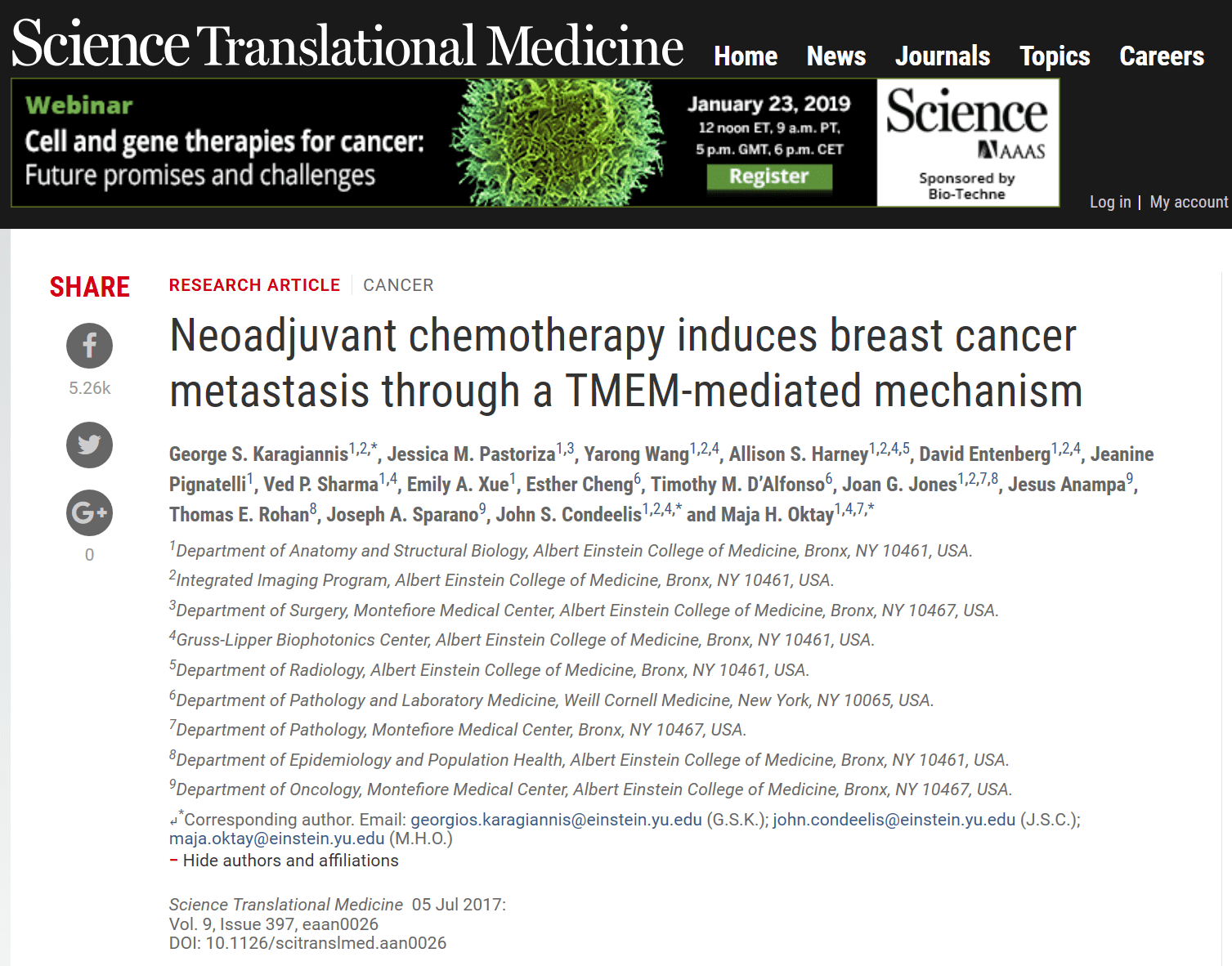 No wonder cancer doctors use such scare tactics to try to terrorize women into breast cancer treatments with chemotherapy… they know they’re recruiting a patient that will produce repeat revenues for life!


The cancer industry is a corrupt, criminally-operated branch of modern medicine, run by felony criminals and hucksters like Dr. Farid Fata who is currently serving prison time for falsely diagnosing people with cancer so he could profit from chemotherapy treatments they didn’t need.

His colleague, Dr. David Gorski of the Karmanos Cancer Center in Detroit, is not yet in prison but has been reported to the FBI for investigation.

He remains one of the sickest and most sociopathic abusers of women in the history of cancer surgery, earning him the nickname “Gorski the Nipple Ripper.”

He has also been accused of promoting cancer-causing medical interventions, possibly as a means to further his own profit interests at the expense of the health of innocent women.

Dr. David Gorski has also been linked to “skeptics” kingpin James Randi, who was caught on tape soliciting sex acts from a young male.