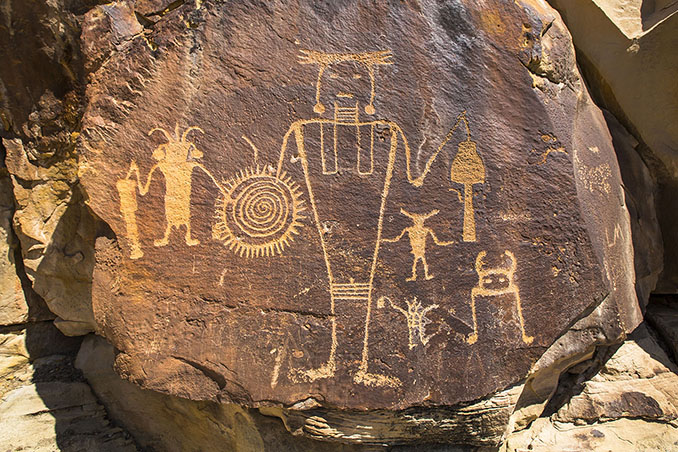 Native Americans Have No Fear Of Aliens – Here’s Why

Deeply spiritual cultures remember a time when “people from the stars” freely interacted with members of the human species.

Before intrepid and greedy Europeans ‘discovered’ the Americas, the land was populated by a variety of cultures encompassing millions of souls.

Sadly, the near-annihilation of Native Americans has also meant the disappearance of ancient knowledge that we might never win back.

Therefore, it is fortunate that the efforts of the survivors have included the passing down of stories from time immemorial and many of these talk about the “Star People”, a term that groups various beings who came from the sky to share a connection with humans who were worthy of their teachings. 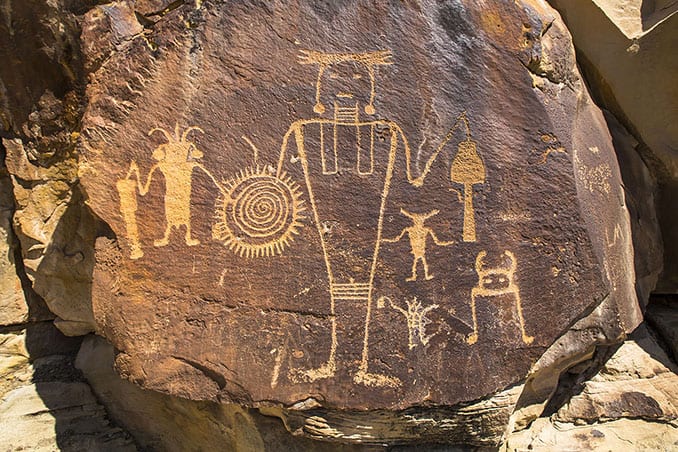 The ancient world was in contact with a multitude of advanced extraterrestrials, as evidenced by the rich collection of stories detailing these interactions.

Many cultures separated by thousands of years refer narratives of flying objects and technology so advanced it could have well been magic.

These stories are particularly strong within the mythos of the Native American tribes.

“My people tell of Star People who came to us many generations ago,” Richard Wagamese of the Wabaseemoong First People writes.

“The Star people brought spiritual teachings and stories and maps of the cosmos and they offered these freely.

“They were kind, loving and set a great example. When they left us, my people say there was a loneliness like no other.”

“If Star People did come to the Ojibway, where did they go? Where did they come from? Who brought teachings to them?

“What scientific magic did they own that allowed them to make such an incredible journey – and is it possible for us?”

The peaceful Hopi people believed their ancestors came from the Pleiades and the general demeanor of Pleiadian aliens is reflected in the Hopi lifestyle.

Could this mean their genesis stories hold truth in them? It sure seems so. 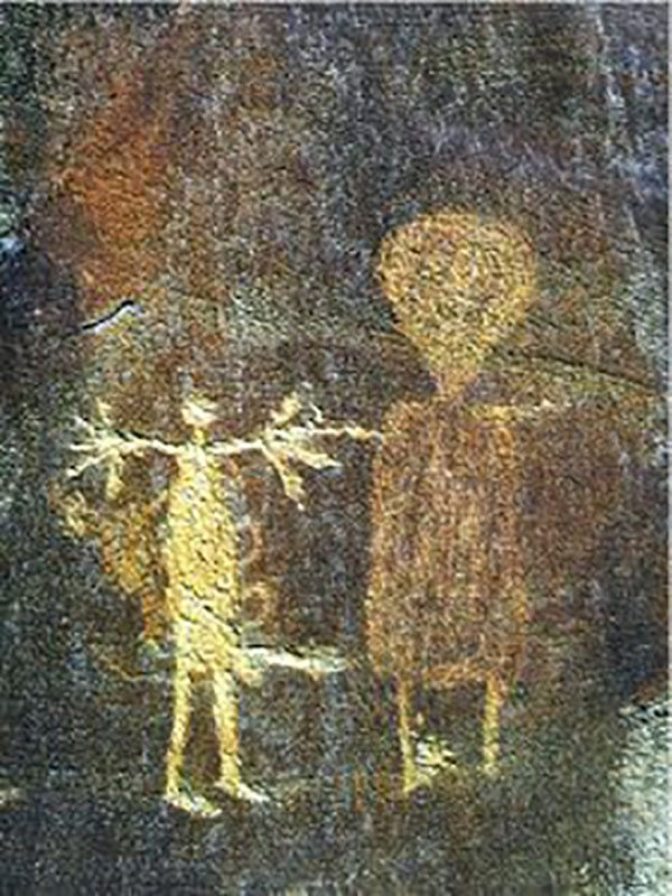 Dakota legends make reference to the same star cluster – Tiyami they called them – as being their ancestor’s primal home.

Similarly, the Cree believed that in a time before history, their ancestors arrived from the stars in spirit form, only to become humans on Earth.

Native legends of the Lakota people speak of mysterious celestial beings that manifested themselves as spheres of light and would often choose particular children to follow them on a journey through space and time.

Native Americans perceive the issue of alien visitation and even abduction in a more spiritual manner, as Plains Cree author Stephane Wuttunee explains in a UFO digest article:

[My people] “give far greater attention to the seeking of the spiritual understanding of things rather than going after “the truth” as people from dominant cultures do.

This is part of the reason why we tend to stand back and view or listen at first rather than bare in with questions or take the hard, direct approach.”

Growing up in a tightly-knit community, Wuttunee listened carefully to the stories passed down by the Elders of his tribe.

They told of “distant relations and Star People living amongst the stars many times, mainly around campfires and during traditional ceremonies.”

“Far from being anything to be feared, Star People was just another term I grew up around,” Wuttunee writes.

“I remember listening in awe and fascination at the thought of us having relations that lived off and outside our world, and sometimes spoke to them in my silent moments at night.

“I wanted to know who they were and what they looked like, if they had families like us etc.[…] It wasn’t until my later teens that I discovered that people from the dominant cultures were talking about the same “people” as my elders did, though each side’s sense of perception of these people seemed radically different from one another.”

Do you suspect these words to be the result of ancient traditions tainted by the recent ancient alien phenomenon?

Congrats for being a critical thinker, but Native Americans have been mentioning “flying shields” for a long time. 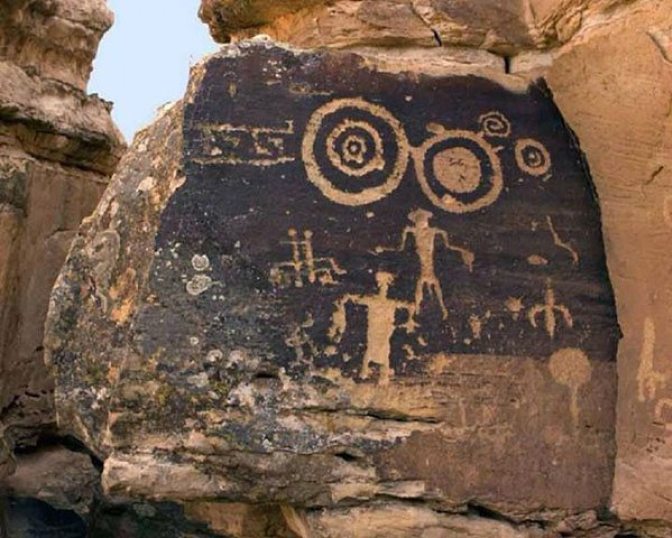 Black Elk (1863-1950), an Oglala Sioux holy man who toured with Buffalo Bill’s Wild West Show when he was young described one of his experiences, way before the UFO phenomenon had become bastardized by mass-media:

“So when I went to vision quest, that disk came from above. The scientists call that a… Unidentified Flying Object, but that’s a joke, see? Because they are not trained, they lost contact with the wisdom, power and gift.”

“So that disk landed on top of me. It was concave, and there was another one on top of that. It was silent, but it lit and luminesced like neon lights.

“Even the sacred robes there were luminesced, and those tobacco ties lying there lit up like little light bulbs.”

“Then these little people came, but each little group spoke a different language. They could read minds, and I could read their minds.

“I could read them. So there was silent communication. You could read it, like when you read silent symbols in a book. So we were able to communicate… They are human, so I welcomed them. I said, “Welcome, Welcome…”

Here we have the written, unambiguous testimony of pivotal figure in the Sioux culture, a legendary man who was the cousin of Crazy Horse, telling us about his interaction with extraterrestrial beings aboard their luminous UFO.

Without exception, all Native American tribes foster an umbilical connection with Mother Earth.

They see themselves as the “original caretakers” of our planet and lament the path to destruction we’re currently on.

Many tribal figures see this as the primary reason behind the weakening of the bond between humanity and the Star People.

But at the same time, this implies that a global shift in our attitude towards the place we call home could rekindle this dwindling connection.

So maybe that’s where all the good aliens are: out of sight, waiting for us to come into our senses.