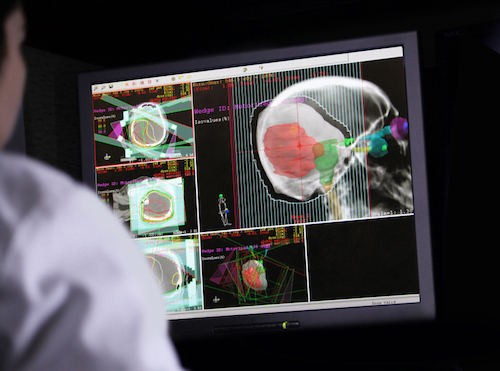 Mind control technology is far advanced beyond what we know. And, thanks to certain whistleblowers and researchers, what we already know is truly scary.

The worldwide conspiracy is all about control, and controlling your mind is one of its ultimate goals.

This doesn’t mean just controlling the flow of information into your mind (via censorship and propaganda).

It means literally controlling what you think and feel, piping thoughts and dreams into your mind subliminally (so you’ll never know it’s happening) and even erasing your memories or implanting false ones. 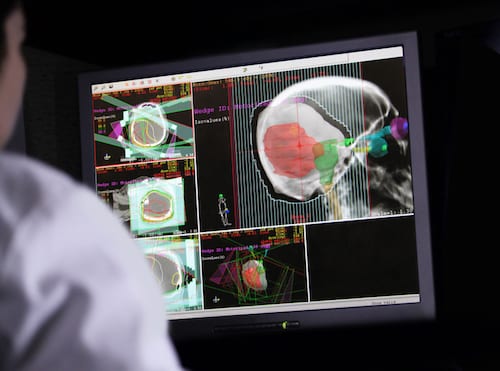 The current state of mind control technology is a highly dangerous weapon, and at this stage, the best thing we can do is to become more aware of it.

Let’s begin with the Lilly wave (named after Dr. John C. Lilly, who worked at the US National Institutes for Health in areas including dolphin brain implants).

In this discussion with Jeff Rense, Dr. Patrick Flanagan reveals how he was friends with Lilly.

According to Flanagan, Lilly “developed technologies for bypassing the mechanism of the human brain that resist programming”.

By chance, Lilly later discovered that there were signals coming in from the power grid (with embedded ultrasonic wave forms and shapes) using his own invention, the Lilly wave, which had been weaponized (like just about everything).

Flanagan also states that some of his own inventions were suppressed, taken and used for mind control purposes against the public.

The article The Lilly Wave And Psychotronic Warfare states:

“There is however a far more advanced form and a largely unknown and suppressed purpose in the use of the Lilly Wave. The water molecules within the brain can be made to resonate at a desired frequency thus causing the electrons that comprise the brains electrical voltages to also resonate at the same frequency.

“In this manner it is possible to stimulate and control the brains wave patterns remotely, with electromagnetism and also acoustic waves … in short, the Lilly Wave is best described as a targeted resonance of the brains molecules.”

Melissa and Aaron Dykes of Truthstream Media have released some informative videos in the last 1-2 years on the general theme of mind control. This video reveals how scientists say they can now erase memories (and implant false ones).

This video exposes what the Davos controllers were planning and discussing (in 2016) for the future – brain mapping.

This means decoding exactly what you are thinking and feeling, as well as what you have just done (e.g. watched a movie):

“… we can reconstruct the objects and actions in the movie just from your brain … thoughts and feelings that you may not be able to verbalize, or may not want to verbalize, they may still leave a signature in your brain, and we might be able to decode that … if we could get to the point where … you can have an unwilling … suspect having their brain decoded … there are no legal protections that could be afforded to you …”

One of the speakers then goes on to say that right now there are no legal concepts or protections such as mental privacy or cognitive liberty.

This is where the discussion was already at over 1 year ago!

In another video, Truthstream Media expose the patents of a certain Hendricus G. Loos. One of his patents (US Patent 6,506,148 B2 from 2003) is entitled Nervous System Manipulation by Electromagnetic Fields from Monitors.

It details how your emotional state can be changed by modifying (pulsing) the EM (electromagnetic) fields around you – which electronic devices like TV screens and computer monitors already do. Loos writes:

“It is therefore possible to manipulate the nervous system of a subject by pulling images displayed on a nearby computer monitor or TV set.”

Two things must be noted here. Firstly, this can all be done subliminally without you consciously noticing it.

Secondly, the idea of pulsed RF signals is exactly what smart meters are doing to destroy your health.

Pulsed EM fields are especially dangerous to the human energetic field – and the NWO controllers know it. How will the 5G grid and IoT contribute to all this?

Interestingly, some have suggested that the TV company Hulu derived its name from Hendricks Loos.

Hulu famously released its video ad with Alec Baldwin detailing how they produce programs that turn people’s brains to mush in order to prime the brains up for eating by aliens. Just a coincidence, I’m sure.

If what I’ve covered so far shocks you, it’s nothing yet. Check out this 2016 presentation from Dr. Robert Duncan (ex-CIA agent, black ops insider and mind control expert who worked on numerous mind control technology projects).

Duncan is literally shaking with nervousness as he gives the speech, probably because he knows the information he is letting out is so sensitive it could get him killed.

He reveals how every individual can be mapped into the mind control network of the military intelligence agencies, because each human has a unique resonance signature.

He confesses that he worked on a mind control weapon known as the “Voice of God”, which has 4 different techniques that can pipe voices into people’s heads.

After a person is subjected to the Voice of God, they can easily be controlled through NLP (Neuro Linguistic Programming) techniques, because their thought processes have been rewired.

The Voice of God is part of a broader weapon array known as OIW (Offensive Information Warfare).

It was used in the Iraq War against the Iraqi soldiers – voices were piped into their brains commanding them to surrender (saying something like “Drop your weapons, this is Allah”).

Duncan reveals that dreams can be hacked in fact. This is especially insidious, since people believe dreams are their private creation.

Although he admits the existence of these forced dreams or induced dreams, he states he can’t say which organization is responsible for projecting them.

However, a good guess would be DARPA (Defense Advanced Research Projects Agency) which is pushing forward the transhumanism agenda.

DARPA has been involved in all sorts of mind control activities, such as creates a Cybernetic Hive Mind which combined “soldiers, EEG brainwave scanners, 120-megapixel cameras, and multiple computers running cognitive visual processing algorithms … to significantly improve the US Army’s threat detection capabilities”.

Conclusion: A Secret Mind Control Technology Network is Being Set Up All Around You

The above is just a snippet of what is out there, and that in turn is just a fraction of the true state of mind control technology (hidden in black military projects).

It is undeniable that a mental-emotional control grid is being set up all around us, using the power grid and electronic devices to transmit and subliminally influence us.

Some may argue that this technology can be used for good, but let’s be realistic. This mind control technology has the clear and inherent capacity to be exploited in horribly manipulative ways.

Controlling people’s memories strikes at the heart of what it means to be human: to be able to have your own experiences, feel all the emotions involved in them (including grief and sadness), and learn from your mistakes.

Erasing memories is akin to erasing your identity; it’s the very sense of who you are. It’s like the chemical numbing that so many synthetic pharmaceutical drugs deliver.

It’s like the soma of Huxley’s Brave New World, a metaphor for all the substances available to us to make us ignore, deny and forget the pain, rather than facing up to it and dealing with it.

To those interested in truth and liberty, surely this subject must take on paramount importance with our research focus.

It is hard to understate the extreme danger this technology poses to our freedom.