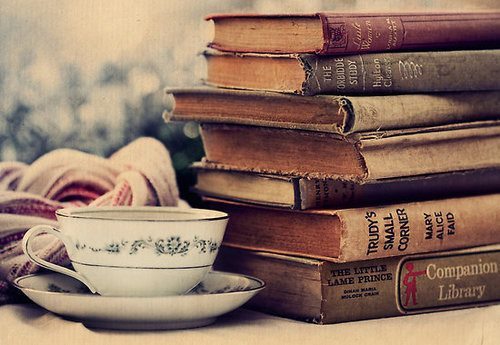 You Practice the Occult Every Day Because Words Are Magic Spells

Since I started writing about the occult world and magic (magick), I have received emails from readers saying that they are uncomfortable with the word occult and the idea of magic spells.

What these readers and most people of the world do not “innerstand” is that they practice the occult and the art of magic every day.

The fact that most people on Earth know how to write or speak a language is proof that most of us practice the occult on a daily basis. For example, each letter of the English language was created using sacred geometry.

In addition, the sound of each letter was created using sacred sound. 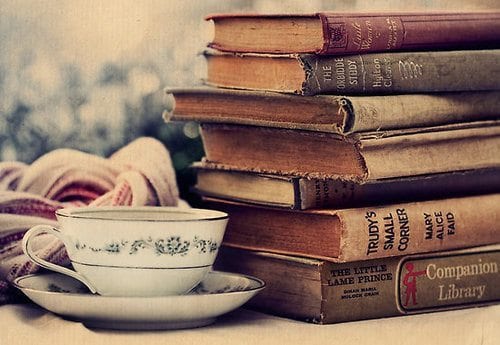 In other words, the letters of the English alphabet were created using occult knowledge, and therefore when you use the English language, you also practice the occult.

The mass awakening of consciousness on the planet has the English language to thank for, as it is this language that contains all the codes that hold us in stasis. — Read more here.

Be aware that occult knowledge can be used for good or evil purposes.

By just reading the words in this article, you are practicing the occult. For strong evidence of what I just said in this paragraph, read my empowering articles titled How Words Can Be Used as Magic Spells and Why a Birthday Is a Celebration for the Birth of a Corpse.

Dictionary.com defines the word occult using these exact words: “of or relating to magic, astrology, or any system claiming use or knowledge of secret or supernatural powers or agencies.”

If you want to really innerstand what a word means, you need to investigate nearly all of its definitions and study other important words related to the word you are investigating.

Etymologically, the word occult simply means “hidden” or “secret”. The following video does a good job of explaining why words can be used as magic spells.

Read: Time, Words, And Money — Tools Used To Enslave Us

Be aware that by embedding the video in this article does not mean that I agree with everything in it, especially the second half of the video.

This section of the video has a different speaker who talks about magic spells and believes he holds the “spear of destiny”. Personally, I feel that he has an ego problem.

As always, use your intuition and critical thinking skills to discern the following video. For more empowering information on the powers of words, read my enlightening book on word magic.