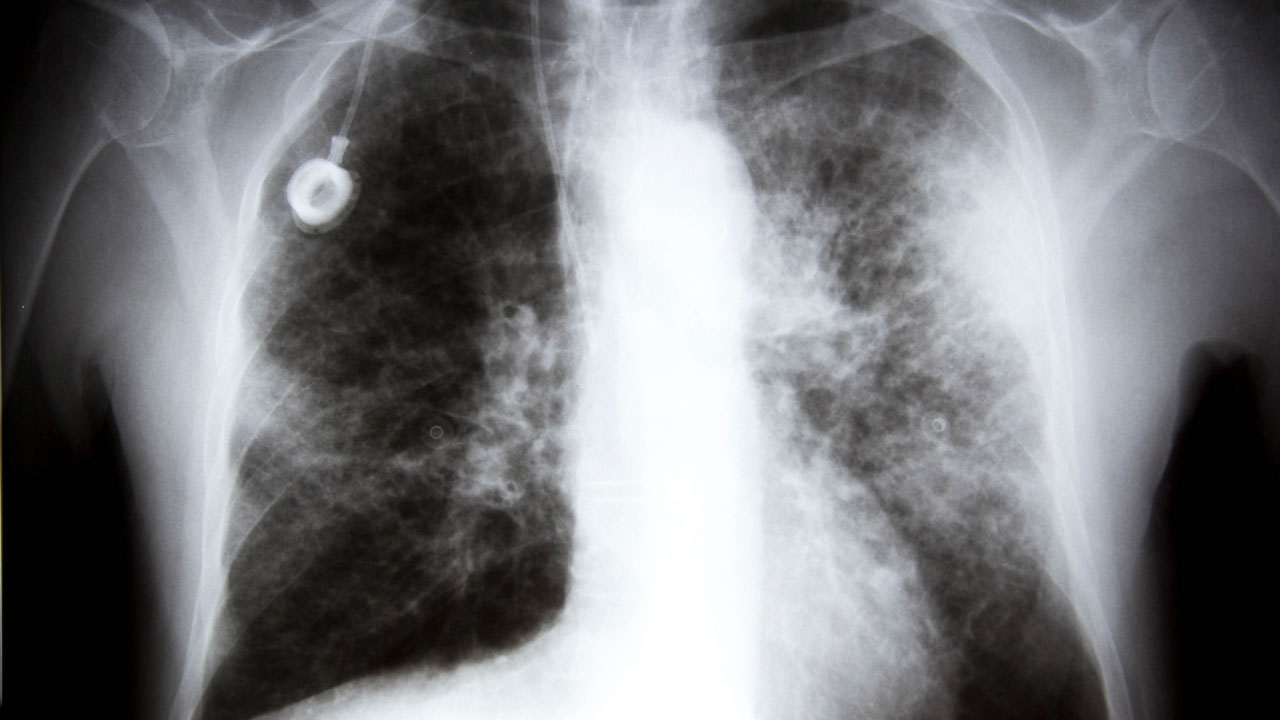 (NaturalHealth365) Most people are aware that chemotherapy, a primary cancer treatment, can cause harsh chemotherapy side effects.

However, now research by Tsonwin Hai and his team of scientists is showing that chemotherapy can actually trigger cellular responses that lead to the spread of more cancer in adjacent areas.

Breast cancer survival rates have been improving in recent years.

However, this news that chemotherapy can actually promote the spread of cancer would make it by far one of the most disturbing chemotherapy side effects ever documented. 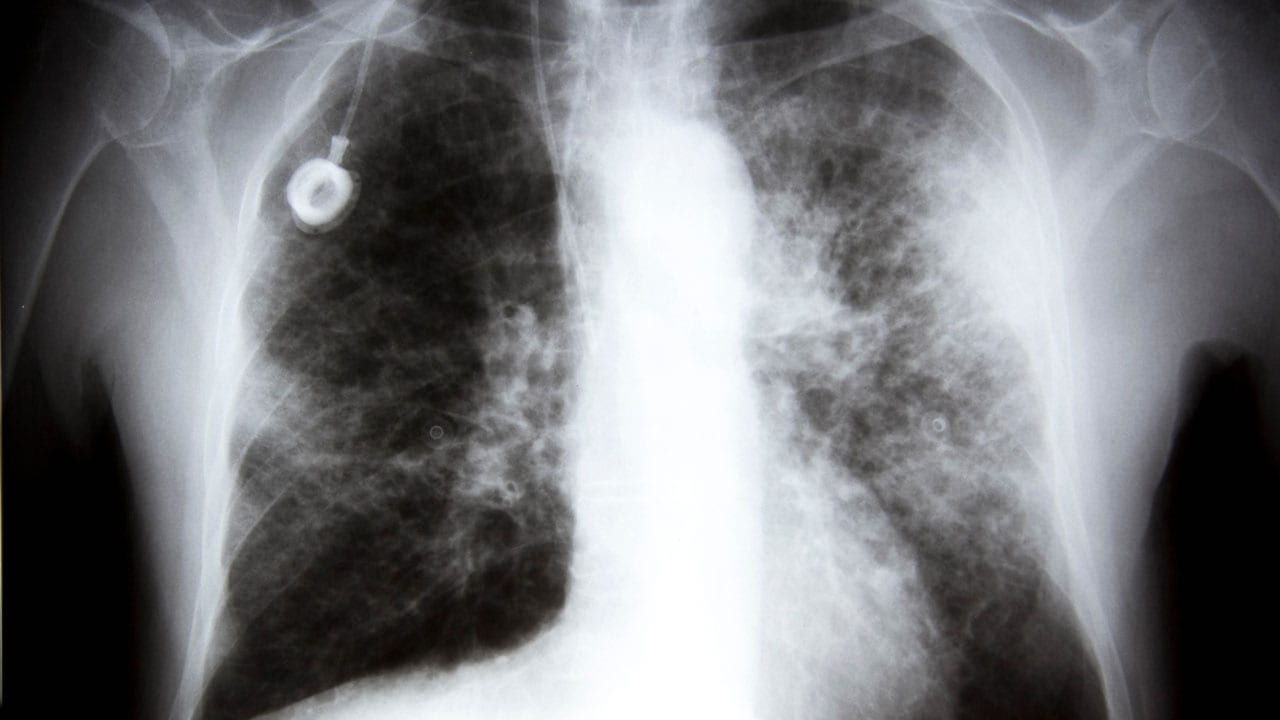 The researchers, working out of the Ohio State University in Columbus biological chemistry and pharmacology department, found that chemotherapy used as a treatment for breast cancer has a counterintuitive effect which increases the risk of metastasis instead of reducing it as intended.

Past studies had also suggested that chemo can cause cellular changes in both humans and mice with breast cancer. The Ohio State University researchers decided to dig deeper.

The team studied the drug paclitaxel, one of the most common frontline chemotherapy treatments used for breast, lung and ovarian cancer.

Specifically, they looked at the relationship of breast cancer to the closest organs, the lungs, when treated with paclitaxel.

Mice were studied as well as existing data from breast cancer patients. They found that persons who received paclitaxel chemotherapy treatments had an overexpresssed Atf3 gene.

The Atf3 gene is a transcription factor that’s known to be activated by stress and connected with the cellular stress mechanism.

Researchers stunned by pro-cancer side effects of commonly-used drugs

The Atf3 gene is commonly expressed found in a wide variety of cancer cells.

By contrast, persons who did not receive chemo did not show an overexpression of this stress gene. The findings indicate paclitaxel can actually have a carcinogenic effect through the activation of this gene.

Lead researcher Tsonwin Hai explained that the gene seems to do two destructive things: distribute cancer cells around the lungs, and “fertilize” the area to make the cells more likely to survive and thrive.

The researchers were stunned at the level of “pro-cancer” qualities this so-called cancer treatment drug has.

It seems to set off a molecular chain reaction that makes the lung environment much more conducive to cancer.

Chemotherapy does not help breast and organ cancers

Findings by the late Nicholas Gonzalez, MD underscore the dubious efficacy of chemo:

97% of the Time, Chemotherapy Does Not Work And Continues to be Used Only for ONE Reason

He revealed that breast cancer, organ cancers and over 100 other cancer types are NOT helped by chemo ‘therapy!’ Only blood cancers like lymphoma and leukemia receive any positive benefit from these drugs.

Other studies have found that chemo increases the circulation of cancer cells due to turning on a repair mechanism which helps them grow stronger.

The evidence keeps mounting that, in many cases, chemotherapy has the opposite of its intended effect.

Dr. Gonzalez taught us that it isn’t even useful for breast and organ cancers. Those fighting these deadly diseases should strongly consider holistic, nutrition-based treatments instead of chemotherapy.

Here’s How You & Your DNA are Being Targeted Previous post
High Dose Vitamin C May Stop the Progression of Leukemia, Study Reveals Next post