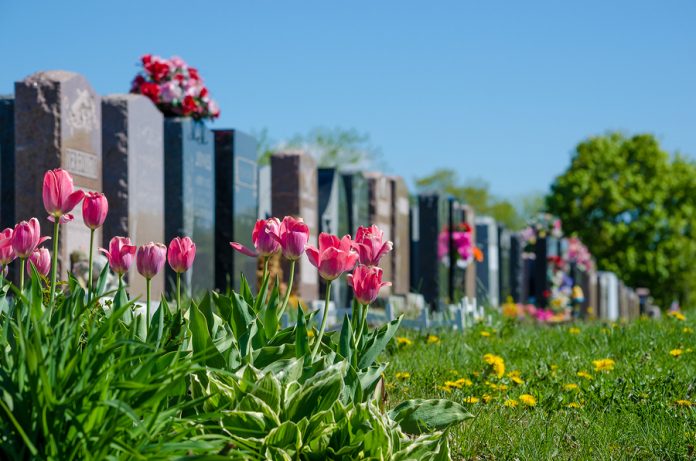 Americans are dying younger despite our previous improvements in American life expectancy.

For companies who pay out on pensions this could be good news:

If people don’t end up living as long as they were projected to just a few years ago, employers won’t have to pay them as much in pension and other lifelong retirement benefits.1

Due to the slight rise in the mortality rate, at least 12 large companies have reduced their estimates for how much they could owe retirees by a combined $9.7 billion. 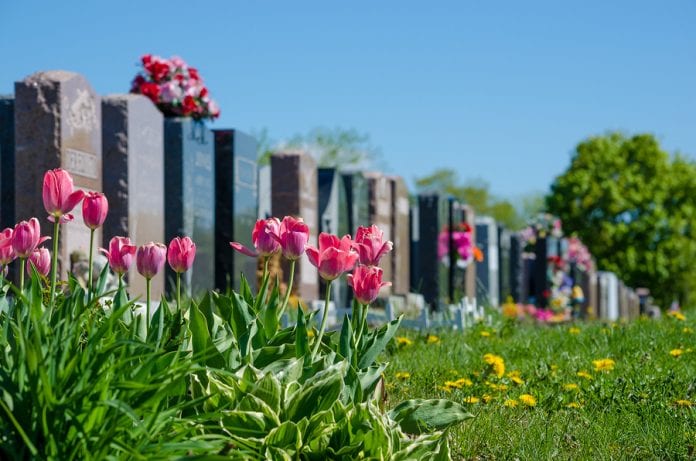 For instance, Lockheed Martin adjusted their “estimated retirement obligations”2 down by a total of around $1.6 billion for 2015 and 2016.

Mortality trends are only a small piece of the calculation companies make when estimating what they’ll owe retirees and the fact that people are dying slightly younger won’t cure corporate America’s pension problems but the simple fact that companies are taking it into account shows just how serious this problem is.

“Actuaries use two main factors to project death rates into the future: They start with current mortality levels—the percentages of people who die at a given age—and then make predictions about how those percentages might change with developments such as new medical treatments or changes to smoking or obesity rates.

“For instance, the widespread prescribing of cholesterol-lowering statins in the 1990s was “a huge driver of mortality improvement,” says Eric Keener, senior partner and chief actuary at Aon’s U.S. retirement practice.

“If medical science produces new treatments for Alzheimer’s disease or cancer, they could have similar effects.”3

Death rates for Americans over the age of 50 have improved, on average, by 1 percent each year since 1950:4

And so, in 2014, the Society of Actuaries updated their baseline mortality tables for the first time since 2000, reflecting the significant gains in life expectancies that had been seen through 2008.

That led many companies to revise their estimates of pension obligations upward. But, those assumptions were far too optimistic. about how fast death rates would keep improving.

“Updates in the last two years, based on more recent mortality data, have pulled down companies’ estimates of what they’ll owe future retirees.

“The 2016 update would lower pension obligations by about 1.5 percent to 2 percent, all else being equal, according to the Society of Actuaries .

“(The group draws on data from the Social Security Administration, the Centers for Disease Control and Prevention, and the Centers for Medicare and Medicaid Services.)”note]MSN.[/note]

And pension obligations could get lower still because accurate death records take a long time for the government to compile.

The most recent estimates published in 2016 only had mortality data through 2014. The picture for 2015 looks bleaker still.

But this trend isn’t unique to the U.S.: Canada and Britain have experienced similar slowing gains since 2011.

“These signs should be taken as warnings that worsened health care, behavior and environment can reverse decades of success in health and longevity.”

Changes in life expectancy in the U.K. could cut 310 billion pounds from British private-sector pension obligations.

What no one seems to be able to answer is whether the slowdown is a short-term one or more permanent.