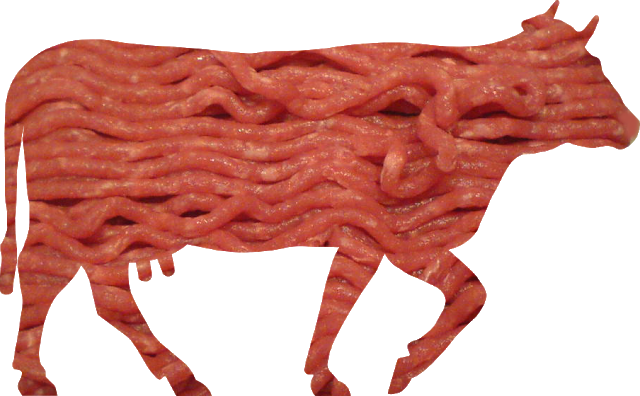 A new study out of the University of California, San Diego has discovered the culprit behind why eating red meat leads to higher instances of cancer -and it all has to do with a sugar.

Humans are the only animals that have a higher risk of cancer when it comes to eating red meat, as other carnivores eat red meat naturally with no ill side effects.

The study, which was published December 29 in the “Proceedings of the National Academy of Sciences,” discovered that a unique sugar named Neu5Gc, found in most mammals but not in humans, triggers an immune response that in turn causes inflammation. 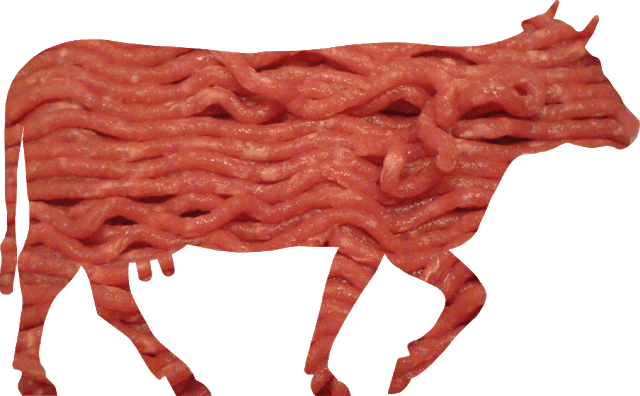 Ajit Varki, who led the study, explained the effect Neu5Gc had in mice:

“Until now, all of our evidence linking Neu5Gc to cancer was circumstantial or indirectly predicted from somewhat artificial experimental setups …

“This is the first time we have directly shown that mimicking the exact situation in humans – feeding non-human Neu5Gc and inducing anti-Neu5Gc antibodies -increases spontaneous cancers in mice.”

This particular sugar can be found in red meats (using the nutritional definition of red meat, which includes pork and other livestock), cow’s milk and certain cheeses.

Unfortunately for humans, our bodies can’t produce this sugar naturally, so when it is absorbed into our tissues, it is seen as a foreign invader. This then leads to the activation of our immune systems.

The result is inflammation.

And, while inflammation is not a great thing, in and of itself, it gets worse. If the immune system is subject to Neu5GC frequently, chronic inflammation will result.

This inflammation can then lead to cancer. Those who regularly consume red meat will definitely suffer a stronger reaction than those who ingest red meat on an occasional basis.

If for some reason you believe eating red meat every day (even if it is grass-fed) isn’t a bad thing, well now you have proof. 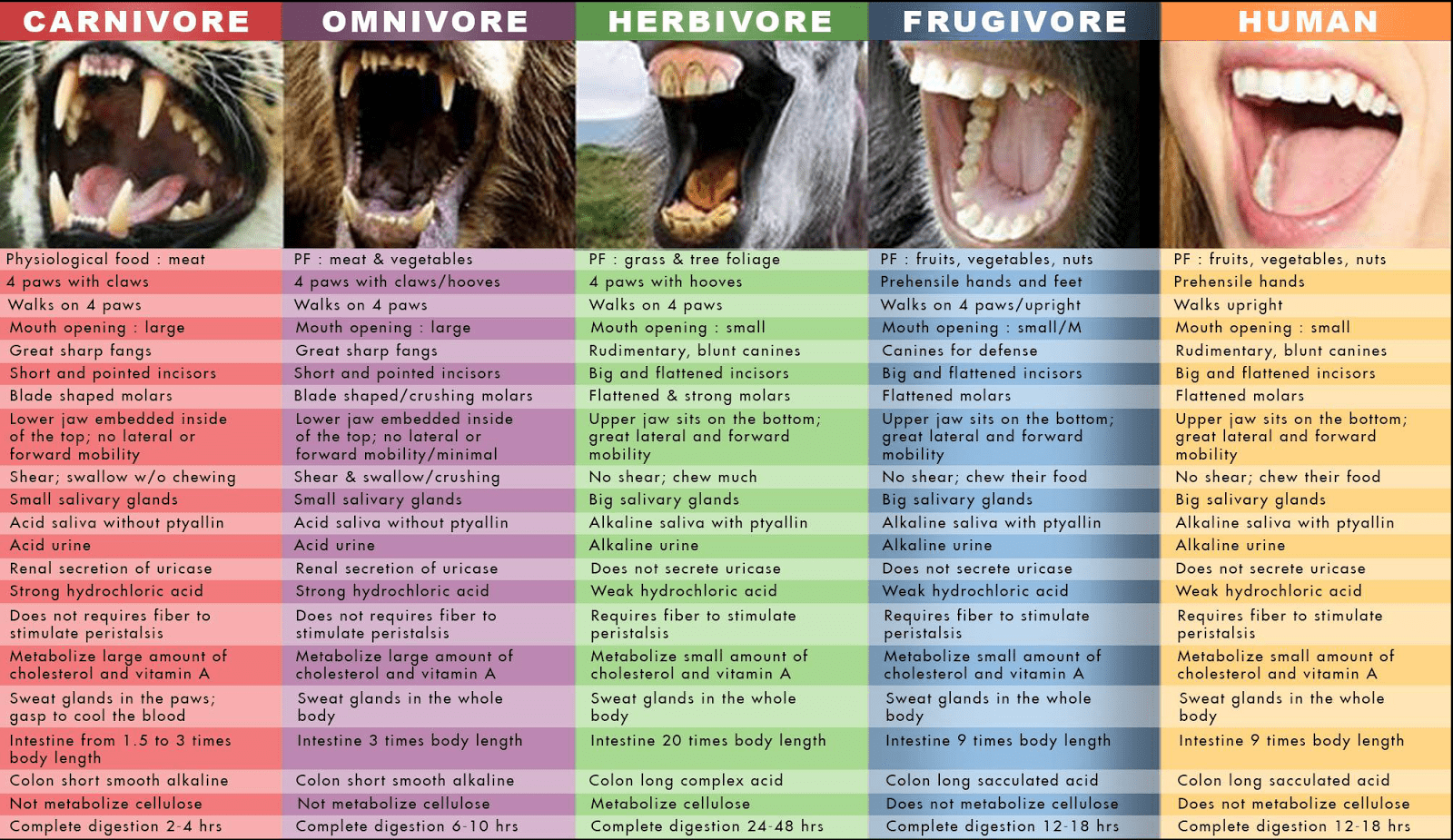