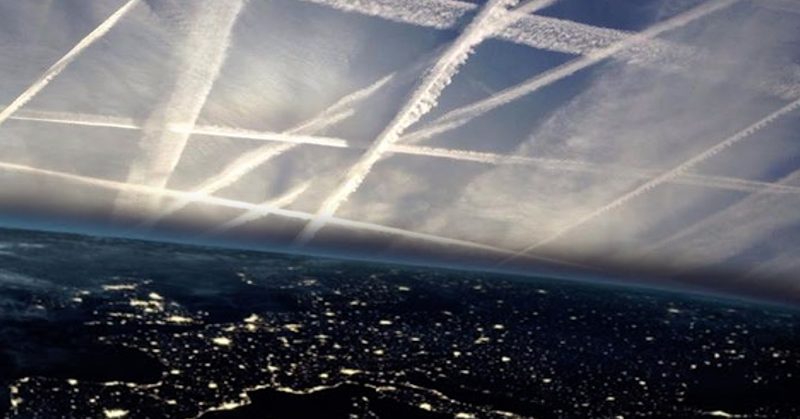 US Government Openly Announces Plan To Chemtrail-Spray Our Skies

The US government and MIT are now admitting what we already know about the “conspiracy” of  chemtrails.

Plans have been announced for an experiment to “cover the sun” on a “small scale”. The project has been named “solar radiation management” (SRM).

Their plans involve spraying the skies with various substances and chemicals such as Aluminium Oxide to see if they can alter “climate change” by blocking sun rays to “cool the earth”.

As reported by the Guardian, “US scientists are set to send aerosol injections 20km up into the earth’s stratosphere in the world’s biggest solar geoengineering program to date, to study the potential of a future tech-fix for global warming.” 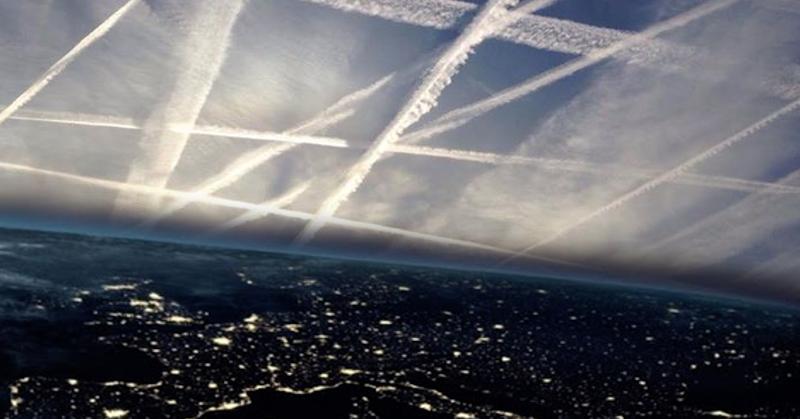 “A pair of Harvard climate scientists are preparing small-scale atmospheric experiments that could offer insights into the feasibility and risks of deliberately altering the climate to ease global warming.

“They would be among the earliest official geoengineering-related experiments conducted outside of a controlled laboratory or computer model, underscoring the growing sense of urgency among scientists to begin seriously studying the possibility as the threat of climate change mounts.

“Sometime next year, Harvard professors David Keith and Frank Keutsch hope to launch a high-altitude balloon, tethered to a gondola equipped with propellers and sensors, from a site in Tucson, Arizona.

“After initial engineering tests, the “StratoCruiser” would spray a fine mist of materials such as sulfur dioxide, alumina, or calcium carbonate into the stratosphere.

“The sensors would then measure the reflectivity of the particles, the degree to which they disperse or coalesce, and the way they interact with other compounds in the atmosphere.”

Of course this experimentation is supported by establishment figures such as John Brennan, a former CIA director, The United Nations and US scientists.

Powerful geoengineering groups have been pushing for these kinds of projects for years, spraying the earth’s atmosphere with chemicals to change and manipulate the climate.

The topic of “global warming” and “climate change” is still debatable, with conflicting evidence and opinions, so projects like SRM could cause unnecessary damage for a problem that may not exist.

Skeptics of climate change argue that the Earth’s atmosphere and the climate system is too complex and fragile to meddle with and that the risks to the environment are too high to take the risk.

“Chemtrails” — How They Affect You and What You Can Do: