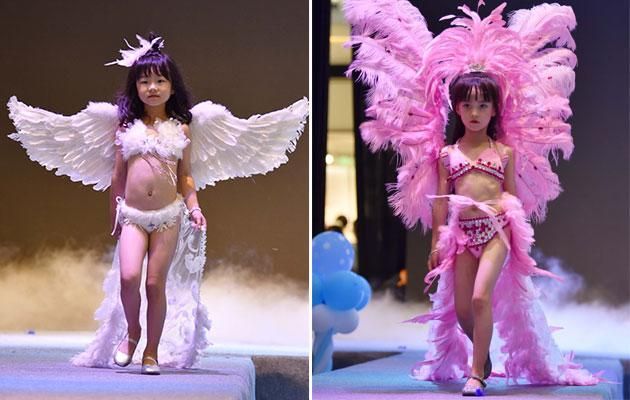 Fashion shows are constantly being criticized for their use of either underweight or overweight models, or models who in some way don’t represent the general population.

Now new photos have emerged of a show that many feel has just totally crossed the line: Girls who appear to be as young as 5 have walked the runway in a Victoria’s Secret–style fashion show in China.

The shocking images show that the children were wearing nothing but lingerie, costume wings, and headpieces — all in front of a very snap-happy crowd.

The show was held at a shopping mall in Chengdu City, in southwest China’s Sichuan province. 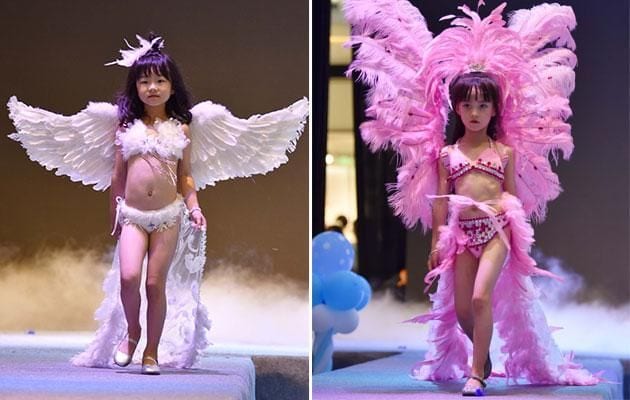 It comes after Kim Kardashian sparked controversy with her new children’s line after showing off a bikini and lace slip dress on Snapchat just last month. 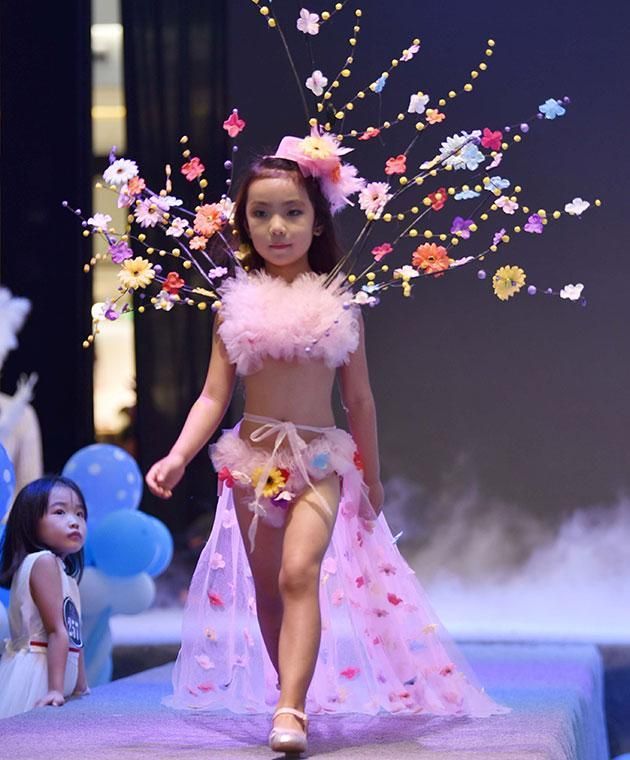 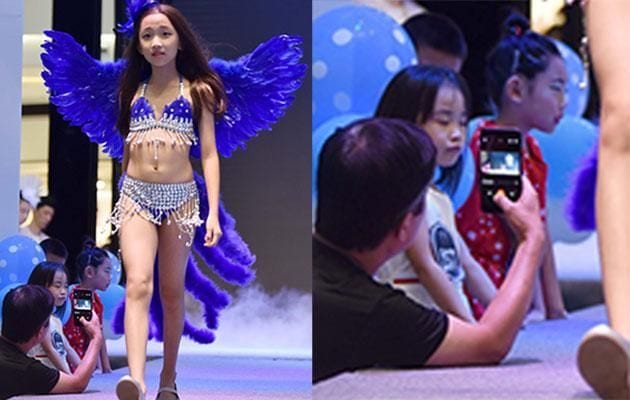 What do you think of this latest display?

4 Things You Need To Know About The Lion’s Gate Opening Today Previous post
The Coffee Deception: 13 Little Known Facts About Coffee Next post