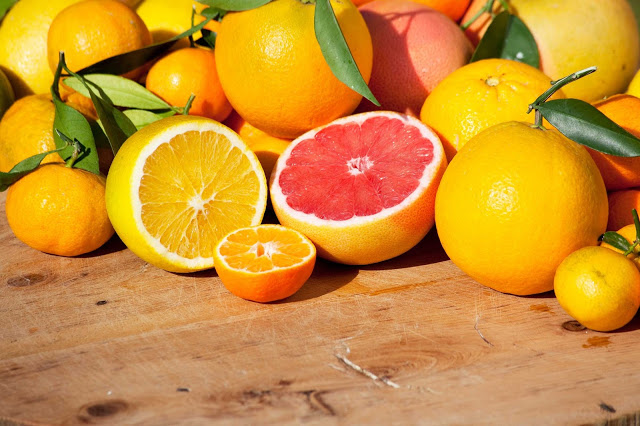 (NaturalHealth365) New research is indicating that eating more oranges, grapefruits and other citrus fruits could help to offset the effects of age-related cognitive impairment and dementia.

The research was conducted by scientists at Tohuku University in Japan.

Keep in mind (no pun intended), that these benefits of eating citrus fruits were found to be substantial. In fact, there was as much as a 23 percent average risk reduction for getting Alzheimer’s disease and other forms of dementia.

Not bad, when you consider the alternative of eating unhealthy foods, less brain function and the final years of life on all sorts of ineffective pharmaceutical drugs for dementia. 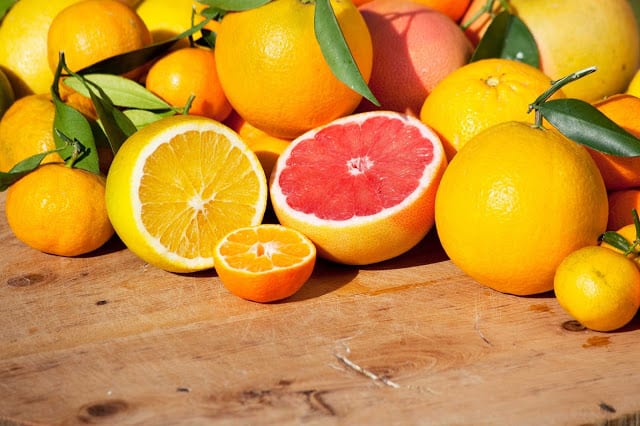 Daily consumption of citrus fruits minimize your risk of dementia

The study looked at over 13,000 older and elderly adults and tracked their diet and brain health for as long as seven years.

The subjects were assessed based upon their rate of consumption of citrus fruits during their adult years and whether or not they developed dementia or related types of cognitive impairment.

Those who ate oranges, grapefruits, limes or lemons daily were found to be 23 percent less likely to develop dementia than those consuming citrus fruits just once a week or less frequently.

Those who ate citrus fruits less than weekly were at far higher risk for a reduction in cognitive functioning as they aged.

Fact: Up to 50 percent of adults over age 85 are afflicted with dementia

Dementia currently affects around 1 in 8 Americans over the age of 65. After the age of 85, this rate increases by up to 50 percent.

Yet, some research indicates that dementia rates have been falling in the U.S. and other Western countries since the year 2000 (although, personally, I have my doubts).

No doubt, the researchers out of Tohuku University believe that citrus fruits have this positive effect against cognitive and memory issues due to their content of a key brain-boosting compound called nobiletin.

This chemical is known for slowing, stopping and even reversing the signs of cognitive impairment and memory loss in animals.

The researchers were aware of the preventative effects of citrus fruits against cognitive impairment from other brain and dementia studies before they began their research.

However, up until recently, there had never been any studies examining the relationship between dementia rates and citrus fruit consumption in such a direct way.

The findings are quite compelling. With 13,000 older adults studied, a distinct pattern emerged showing that the more citrus fruits were consumed, the lower the risk of dementia and its associated memory issues and cognitive impairment.

The study results were published in the ANI (Journal of Nutrition).

Let’s face it: anything you can do to lower cellular inflammation is a good thing – when it comes to brain health.

So, add protection against dementia and age-related cognitive impairment as yet another reason to enjoy these delicious fruits – on a daily basis.

Why the Battles Against Liberalism, Globalism and the New World Order Are All Related Previous post
An Open Letter to Google: Stop the Censorship of the Internet! Next post