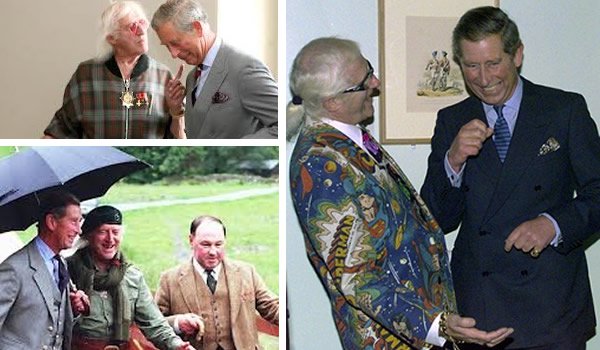 Former BBC reporter Liz MacKean died at the age of 52 last month as a result of a stroke. MacKean was an incredible investigative reporter and is well-known for having unearthed the massive pedophilia scandal regarding BBC entertainer Jimmy Savile.

Savile allegedly got away with abusing 500 children, some as young as two, but most were between the ages of 13 and 15.

That may seem like a very steep number, which it is, but in comparison to other pedophiles, that number isn’t as surprising as you might think. The average pedophile molests an astonishing 260 victims during their lifetime.

What’s worse is that the BBC was accused of attempting to cover up the Savile scandal. After investigating it for a year, they forced MacKean to shelve the piece, despite the overwhelming amount of evidence she had accrued. 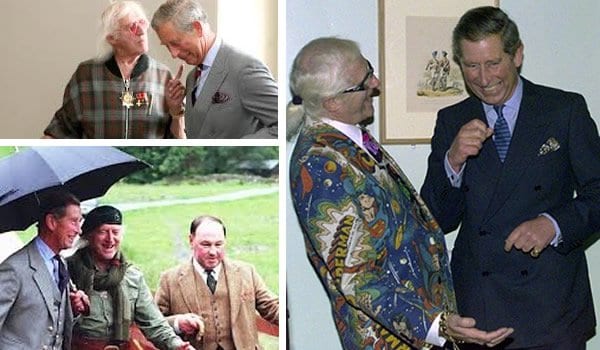 However, MacKean refused to stay silent, quitting her job at the BBC and moving on to work at Channel 4 News.

Jimmy Savile was an eccentric TV personality who hosted a number of TV and radio shows, including positions within the BBC.

Many people knew him as a flashy, opportunistic celebrity, but what they didn’t know was that over the course of his career, he used his celebrity status to exploit and sexually abuse hundreds of children.

The abuse was said to have begun in the mid-1940s, when he was in his late teens or early twenties, and continued all the way up until 2009. Savile passed away two years later, before MacKean’s investigation into his pedophilia even begun.

MacKean’s investigation into Savile’s sexual abuse victims began in November 2011 and came to an abrupt halt in October 2012 when she was told the case had to be dropped, despite the hard evidence she had gathered.

Her investigation involved uncovering the testimonies of numerous sexual abuse victims, whom she empathized with and felt their stories deserved to be heard.

MacKean was shocked that the investigation was dropped, given the significant amount of evidence surrounding Savile’s sexual abuse allegations. As a result, she quit shortly after in April 2013, leaving the BBC permanently.

“I was very unhappy the story didn’t run because I felt we had spoken to people who collectively deserved to be heard and they weren’t heard and I thought that that was a failure.” 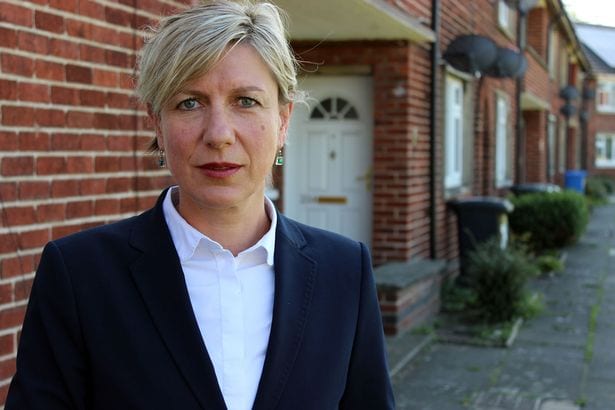 To explain the reasoning behind abandoning the investigation and why she chose to leave the BBC, MacKean stated,

“The reason for dropping Newsnight’s story was never explained, even by the multi-million pound independent inquiry that later found the story should have run. Meirion [Jones] and I were isolated, if not marooned, and the BBC, throughout my career a benevolent employer, had come to feel like a hostile environment.”

Her work did not go unnoticed, however. The fact that the BBC chose to cover up this story and drop MacKean’s piece became public, and soon after the facts began to unravel.

It wasn’t until 2014 that all (or at least most) of the details surrounding Savile’s sexual abuse victims came to light, exposing that he had sexually abused at least 500 children and even had sex with dead bodies.

Not only did he abuse children, but he also sexually abused countless adults of all ages, all the way up to 75 years old. Much of the abuse took place at hospitals, as he volunteered many of his hours there.

Savile even had complete access to Leeds General Infirmary for five decades, where he raped and sexually abused children and adults, male and female, all over the hospital. Savile even performed “sexual acts” on dead bodies, and even bragged about making jewelry out of a man’s glass eyeball.

The BBC’s cover-up didn’t just start with the cancellation of MacKean’s investigative piece, either. During Savile’s time working at BBC Radio 1, his pedophilia was apparently an “open secret.” Roger Holt, a former record plugger who worked at BBC Radio 1 in the 1960s, explained:

“I heard through his office, just in conversation, ‘Jimmy’s at it again… He used to travel the country with his colleagues at the BBC [who would say] ‘Oh he gets these young girls in his Rolls or the caravan when he was travelling around’… They’d just say ‘Oh he’s after these young girls.’ It was an open secret in the record industry.”

Some of his alleged behavioural characteristics — mania, dissociation with his victims, split personalities — are what psychologists refer to as the “dark triad of personality characteristics.”

Psychologist Oliver James wrote that Savile was more than likely struggled with psychopathy, Machiavellianism, and narcissism.

All of this information came as a shock to the public, as people all over the world, especially those living in Britain, really loved Savile. It was difficult for his fans to accept, and even for the general public to accept, that someone they liked so much could commit such violent acts.

However, the truth of the matter is that many pedophiles are well-liked and hold positions of authority. Think about it — the number of Catholic priests and members of the financial elite who have been exposed as pedophiles and rapists is astounding.

It’s virtually the same story each time though — people in positions of power sometimes abuse their authority to wrongly justify exercising control over others.

Though it’s disheartening to read stories such as these that involve pedophilia or any other violent acts, it’s inspiring to hear of victims who come forward and journalists who genuinely work hard to uncover these truths.

Liz MacKean was certainly one of those journalists, and it’s important that we acknowledge her dedication to her craft and appreciate her tenacity. Although the BBC may have abandoned MacKean’s work, it ultimately led to numerous other investigations that uncovered the greater truths of the Savile scandal.

I completely understand that it can be difficult to read these types of stories, but it’s crucial that we discuss them so we can not only honour the victims in allowing them to share their truths, but to shed light on very real problems in society so they can be dealt with and hopefully prevented in the future.