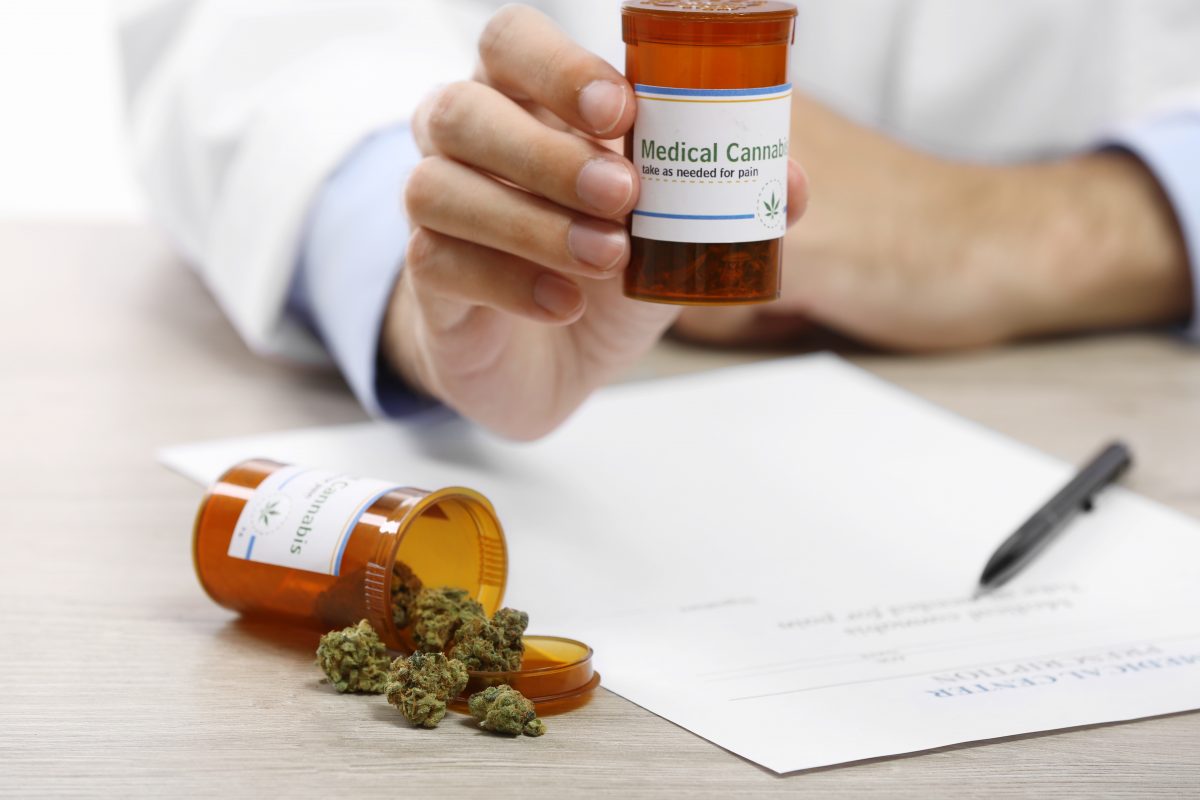 Cannabis is not only excluded from the overdose drug list, but it reduces the use of dangerous prescription drugs.

Raw cannabis is considered by many experts as a dietary essential. As a powerful anti-inflammatory and antioxidant, some classify it as one of the most important plants on earth.

The biggest benefits from the plant may come not by smoking it, but rather by consuming it in its raw and natural form. 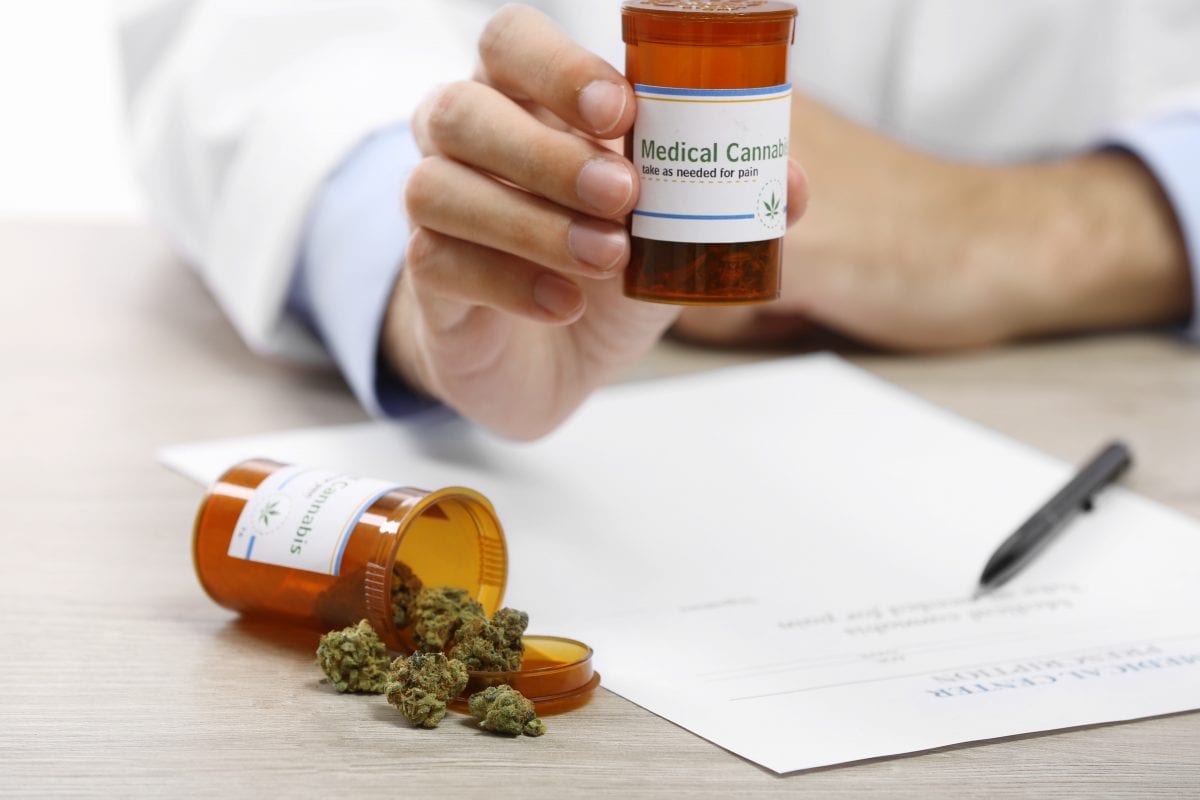 “If cannabis were discovered in an Amazon rainforests today, people would be clambering to make as much use as they could out of the potential benefits of the plant,” said Donald L. Abrams, MD, Chief of Hematology and Oncology at San Francisco General Hospital and Professor of Medicine at the University California.

“Dr. Abrams is widely known for his research on medical cannabis applications. “Unfortunately, it carries with it a long and not so long history of being a persecuted plant,” he added.

“The potential for addiction and health risks associated with using multiple scheduled drugs places additional direct monetary and health costs on patients and healthcare systems due to an increased number of side effects, risky drug interactions, dependency, and overdose” stated University of New Mexico researchers Jacob Miguel Vigil and Sarah See Stith, of a new study titled, Effects of Legal Access to Cannabis on Scheduled II-V Drug Prescriptions, which will be soon released in an upcoming issue of the Journal of American Medical Directors Association.

Must-read: These 5 Diseases Respond Better to Cannabis Than Prescription Drugs

The study resulted from insights provided by co-investigator Dr. Anthony Reeve, a pain specialist from the Industrial Rehabilitation Pain Clinics, Albuquerque, N.M. and also one of the first physicians to authorize the use of cannabis for patients with chronic pain in the state of New Mexico.

Reeve observed a number of his patients coming back to see him, not only less frequently after enrolling in the New Mexico Medical Cannabis Program (MCP), but anecdotally, they would often claim that they were not only reducing their pain medications, but other types of prescription medications as well.

In their historical cohort study the researchers compared individuals that enrolled in the medical cannabis program to individuals with a similar diagnosis that chose not to enroll in the medical cannabis program but were offered the same authorization, to measure the effect of enrollment in a state-authorized United States’ MCP on Scheduled II-V drug prescription patterns.

They compared 83 chronic pain patients, who enrolled in the New Mexico Medical Cannabis Program during a five+ year period from April 2010 to October 2015, to 42 non-enrolled patients over a 24 month period (starting 6 months prior to enrollment for the MCP patients) using the Prescription Monitoring Program.

Using outcome variables including baseline levels and pre- and post-enrollment monthly trends in the numbers of drug prescriptions, distinct drug classes, dates prescription drugs were filled, and prescribing providers, the researchers found that 28 cannabis program enrollees (34 percent) and one comparison group patient (2 percent) ceased the use of all scheduled prescription medications by the last six months of the observation period.

The cannabis program enrollees showed statistically significantly lower levels across all four measures in comparison to the non-enrollees by 10 months post-enrollment.

The researchers hypothesize that legal access to cannabis may reduce the use of multiple classes of dangerous prescription medications in certain patient populations.

“Our current opioid epidemic is the leading preventable form of death in the United States, killing more people than car accidents and gun violence,” said Vigil, the senior author and Associate Professor in the Department of Psychology.

“No one has ever died from smoking too much cannabis. Therefore, the relative safety and efficacy of using cannabis in comparison to that of the other scheduled medications should be taken by the health providers and legislators, and may very well to have been considered by the patients in our study.”

“Potentially, MCPs might drive increased prescribing of medications as a result of side effects of cannabis use, including agitation or somnolence.

“Alternatively, access to cannabis could lead to a reduction in scheduled prescription drug use, if it treats patients’ underlying condition(s) more effectively than scheduled drugs requiring a prescription.”

The researchers are currently employing naturalistic studies to identify how older patients use and are affected by opioids, benzodiazepines, and medical cannabis for treating significant and societally expensive health conditions.