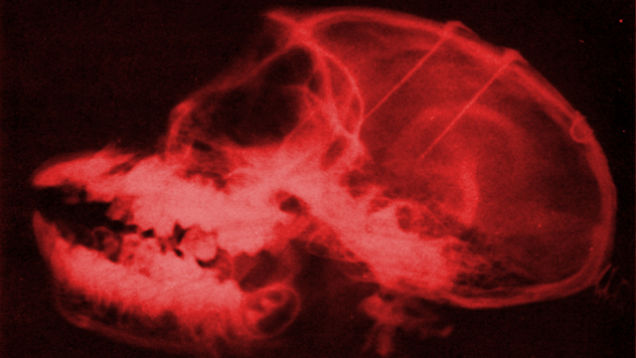 The Scientist Who Controlled People with Brain Implants

Brain implantation and manipulation is a mainstay of science fiction. Often, characters can gain extra memory or get smarter, by having chips placed within the brain.

(Or you can wind up mind-controlled by a psychopath. It’s a mixed bag.)

But in real life, one scientist made huge strides towards creating workable brain implants. In the 1950s and 1960s. Here’s his story.

Jose Delgado performed experiments using permanent brain implants in bulls, primates, and humans beginning in the 1950s, with extremely successful results. Neuroscience often ignores this chapter of its history, but it’s worth taking a look at Delgado’s successes, and his long term goals for manipulation of humans and society. 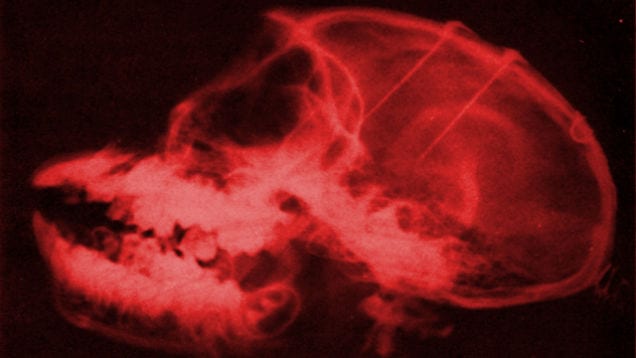 Controlling the Movements of Primates

The bulk of Delgado’s stimoceiver research took place at Yale University in the 1950s and 1960s. Delgado manually positioned electrode assembles within the brain, assemblies that stimulate a desired area of the brain when a particular FM frequency is present.

After implantation, the monkeys lived well for several years after surgery, with no behavioral deficits. 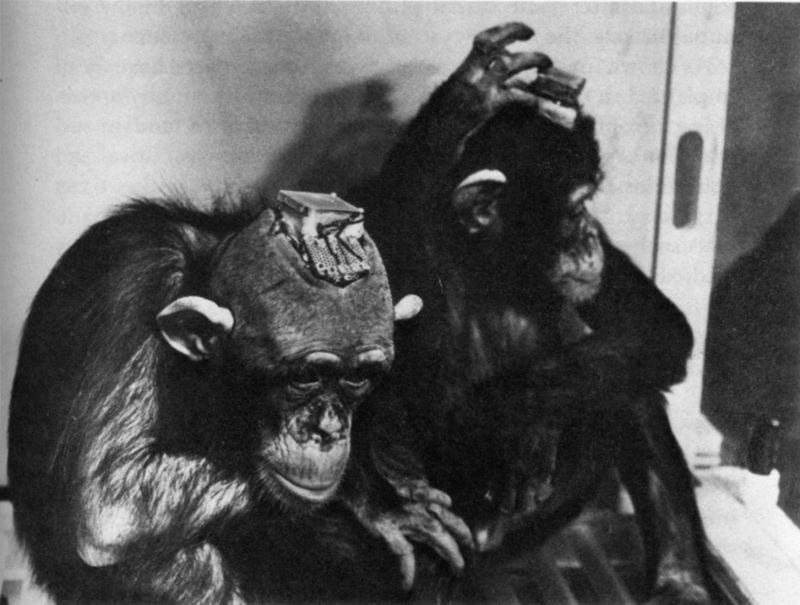 The implants appear quite grotesque, projecting inches above the scalp of the primates, but they provided a “plug and play” method of interacting with the animals without inflicting harm through multiple surgeries. 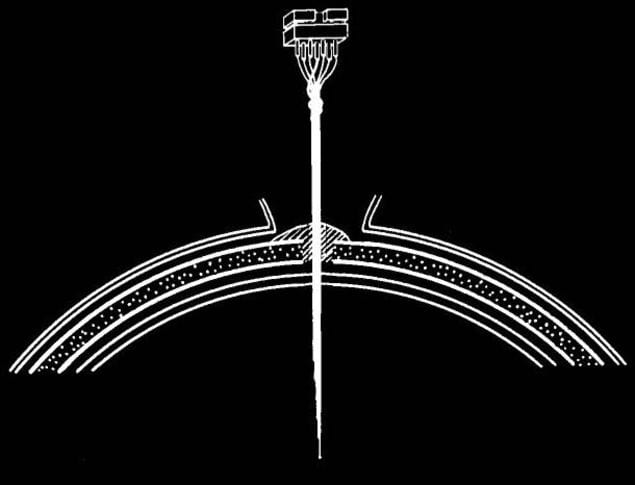 Delgado became a matador to demonstrate the abilities of stimoceiver manipulation, as he stepped into a closed ring with an implanted bull armed only with a radio frequency controller in 1963.

When the bull charged, Delgado stimulated the bull’s motor cortex with the remote control, causing the bull to come to a full stop only feet away.

In a 1965 New York Times interview about the matador experiment, Delgado foreshadowed the future of human experimentation:

“The individual may think that the most important reality is his own existence, but this is only his personal point of view. This lacks historical perspective. Man does not have the right to develop his own mind.

“This kind of liberal orientation has great appeal. We must electronically control the brain. Someday armies and generals will be controlled by electric stimulation of the brain.” 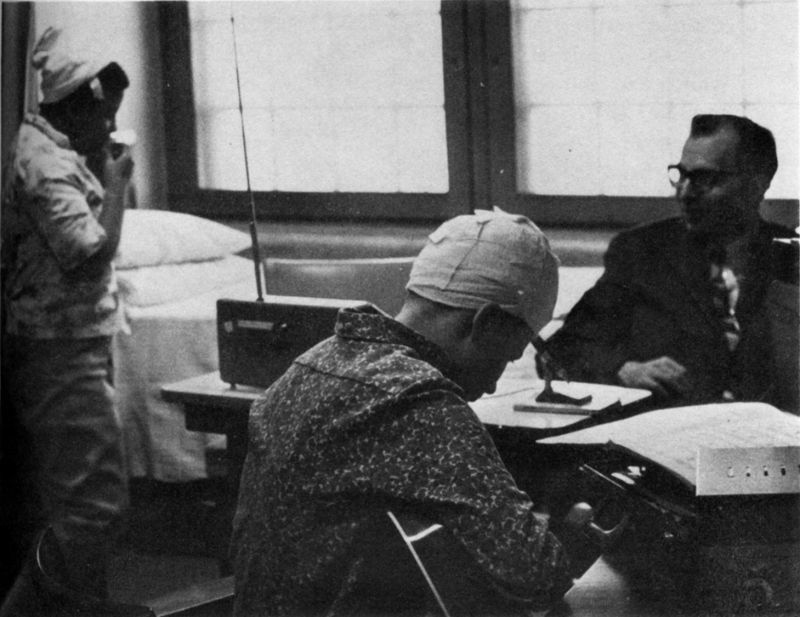 At least 25 humans (mostly women) received stimoceiver implants of a similar manner from Delgado – each patient received the implant willingly, and as a last resort in a course of psychiatric treatment. Delgado viewed the implants as a humane alternative to lobotomy.

Humans responded in a fashion similar to Delgado’s early animal research – limbs could be moved independently of the will of the patient, but not to the extent seen in primates.

In one dramatic experiment, temporal lobe stimulation caused a calm epileptic woman playing a guitar to slam her instrument against a wall. Delgado noted in his human research that a specific behavior could not be directed, with only an increase or decrease in aggression possible.

Delgado illustrated some of his hopes for mind control in 1969’s Physical Control of the Mind: Toward a Psychocivilized Society.

The book makes for a phenomenal read, with Delgado going into the intimate details of his research with images, along with a treatise on ethical implications of the technology.

In his writings, Delgado truly appears to want the best for humanity. He exhibits a very Spock-like “needs of the many outweigh the needs of the few” belief system. He sums up his beliefs in this quote from the Ethical Considerations chapter of Physical Control of the Mind:

“There is one aspect of human research which is usually overlooked: the existence of a moral and social duty to advance scientific knowledge and to improve the welfare of man.

“When important medical information can be obtained with negligible risk and without infringing on individual rights, the investigator has the duty to use his intelligence and skills for this purpose.

“Failure to do so represents the neglect of professional duties in some way similar to the negligence of a medical doctor who does not apply his full effort to the care of a patient.”

An Opportune return to Spain

Controversy shrouded Delgado in the early 1970s, due to lawsuits from individuals who believed they received stimoceiver implants against their will. Delgado left the United States in 1975, taking an opportunity to return to his birthplace of Spain and start a medical school at the Autonomous University of Madrid.

In Spain, Delgado continued his stimoceiver research, experimenting on himself and members of his family.

Delgado retired in the 1990s, but actively spoke about the field until his death in late 2011, making an ominous statement about the power of science in light of human ethics: