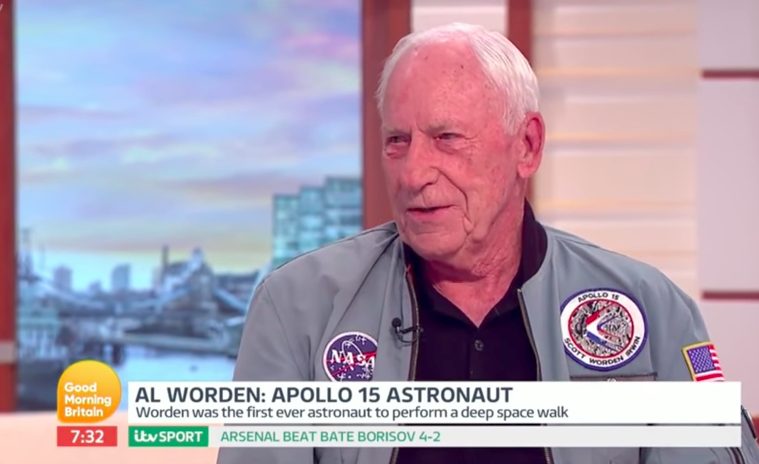 If we look at the long list of astronauts to share their knowledge and beliefs about UFOs, as well as intelligent extraterrestrial civilizations that are or have been visiting our planet, the list is quite long and it never seems to stop growing.

Apollo 14 astronaut, Dr. Edgar Mitchell, told us that there “have been crashed craft, and bodies recovered.”

Dr. Brian O’leary told the world that there is “abundant evidence that we are being contacted,” Gordon Cooper, and others like Story Musgrave have all made some interesting remarks about their knowledge or beliefs.

Also joining them is a long and growing list of hundreds, if not thousands of high ranking military personnel, political figures, academics and many more. 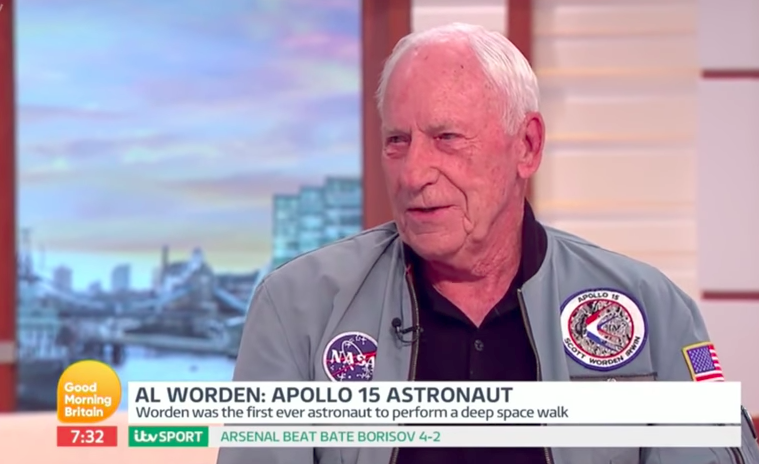 On top of this we have hundreds of thousands of pages released by multiple governments that document these interesting cases. Although we may not quite know exactly what is going on, we know something is.

All of this information that’s leaked over the past few years, in turn, has also provoked a response from the “mainstream world,” a world that used to criticize and ridicule the subject is now taking corrective measures to bring more credibility into it, in some cases, despite doing a poor job.

This has been seen with recent citizens hearings on the manner, as well as popular people from within pop culture getting together with some “well known” people from companies like Lockheed Martin, and others from within the intelligence community and starting awareness initiatives, like Tom Delonge.

Take the founder of Bigelow Aerospace for example, who is one of many who has shared his knowledge about the fact that we are not alone, and that are being visited.

For so long, this subject has been swept under the radar by so many people, and all of a sudden we’ve had this burst of information that’s made it clear to most that something is going on here.

The more popular this subject gets, the more it becomes dripped into the mainstream arena, and the more we need to put our critical thinking caps on.

For years, government, and those from within the government as well as intelligence agencies, have had a very heavy interest in this subject.

All of the mainstream organizations started to officially investigate this phenomenon, like NICAP, and MUFON, originate by those from within the intelligence and defence community. This is a common trend with regards to mainstream initiatives dealing with the UFO/ extraterrestrial subject.

The point is, our government and mainstream media, for the most part, have been deceiving us on so many different topics, with perhaps 9/11, and other false flag events that have happened in recent history.

People still question this narrative, despite the fact that multiple insiders, whistleblowers, and even active presidents, politicians and academicians have been providing the evidence for decades.

It seems that when something that is not heavily present or made known by our sources of ‘reliable’ information, which lie in the hands of a tightly knit, small group of financial elite with vested big powerful interests in multiple areas, is not considered to be of significance.

This comes despite the fact that our mainstream media has direct connections to the intelligence community.

There is news transpiring everyday that should be making headlines, but it doesn’t and instead we are drip fed with lies, which is made even more clear by international media in other countries sharing information that contradicts the western world.

This is why, the solution is not to censor information or deem it as “fake news,” but rather to have open discussions, teach people how to think critically, and examine sources for themselves. Let them decide, and not have some authority figure deciding it for them.

The latest example would be Vladimir Putin calling out the Syrian chemical weapons attack as a false flag.

After all, a lot of what we see is used for corruption, and brainwashing, and providing narratives that justify military action.

So, when it comes to the UFO/extraterrestrial topic, why should we really expect anything else?

This field, being a veteran researcher within it, has a long history of infiltration by special interests, to change narratives, and more. Hillary Clinton seemed to use the topic a lot this year and speak about it in a serious matter in order to rack up more votes, but who really knows.

This type of thing has been seen within our media, and even academia, to sway or persuade a perception.

“Behind the scenes, high ranking Air Force officers are soberly concerned about UFOs. But through official secrecy and ridicule, many citizens are led to believe the unknown flying objects are nonsense.” – Former head of CIA Roscoe Hillenkoetter (source)

If you want to learn more about the UFO/extraterrestrial topic, we’ve published many heavily citied articles on the subject.

While we’ve had so many astronauts share their experiences, others are quick to dismiss any talk of UFOs, saying that they have not personally come across any evidence to suggest that the phenomenon is real.

This is quite confusing, and brings into question the possibility of a ridicule campaign in continuance, while a disinformation is currently underway. Who knows?

It’s important for us to be able to distinguish between a ‘credible reliable source,’ that’s honest, and another that fits the same description but is not reliable, and spreading disinformation. How we do that is a topic of discussion for another article.

Let’s take a look at what the astronaut said

“We are the aliens, we just think they’re somebody else, but we’re the ones who came from somewhere else. Because somebody else had to survive…they got in a little space craft and they came here and they landed and they started civilization here, that’s what I believe. And if you don’t believe me, go get books on the ancient Sumerians and see what they had to say about it, they’ll tell you right up front.”

Again, he is sharing his beliefs, perhaps he has more knowledge on the subject, but who really knows. After all, everything with regards what really happened and is happening on the moon is quite scattered and hard to piece together.

It’s not like this astronaut is saying something along the lies of what Dr. Edgar Mitchell did when he said he “happens to be privileged enough to be in on the fact that we are not alone on this plant ” and that we have “been visited many times.” (source) (source) (source)

As far as coming from space, this astronaut is not the only one who has brought for this theory. You can read more about that in the article lined below.

Obviously, this brings a lot of other questions into play. Anything on this topic really does open a can of worms that dive and related to multiple areas and aspects of human life and history.