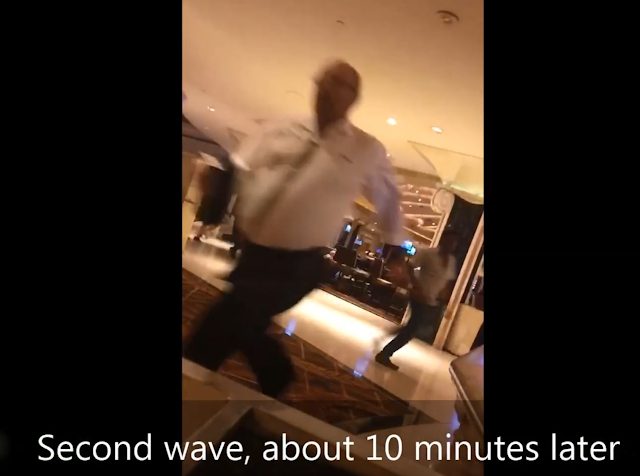 Was There a Shooting at Caesar’s Palace 15-minutes After the Music Festival Massacre?

A major panic ensued at Caesar’s Palace 15-minutes after the Route 91 music festival massacre causing hundreds of people to react and flee for their lives.

“Run! One man yelled while a woman was uncontrollably screaming at the top of her lungs in fear.

According to the video (below), the panic came in two waves about ten minutes apart.

Although the video doesn’t list the source of the panic, unconfirmed reports suggest that about ’20 gunshots’ may have broken out. 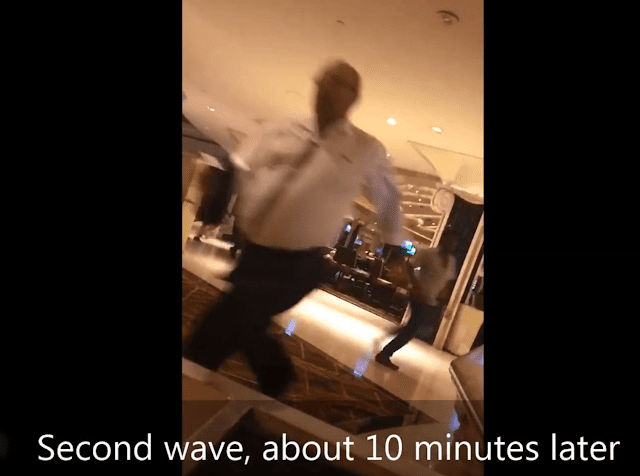 “We were in Caesars Palace tonight and there was a shooting in there too. For some reason the news hasn’t even mention this.

“We heard about the first shooting as we were walking and went into Caesars to wait it out. We were in the food court and all of sudden you see everyone running for their lives from the casino area right next to the food court. We took off and then I hear about 20 gun shots behind me.

“We took cover behind a wall and managed to escape through the kitchen. It was like a scene in a movie. The news isn’t saying anything so I thought everyone should know there were multiple shootings here tonight.”


It’s not known why the panic has gone unreported by the mainstream media. Sources: IntelliHub.com; Cassie Harrison’s Facebook.com post
Clear Evidence of Multiple Shooters in Vegas: the Standard Progression in Staged Attacks Previous post
The Negative Agenda Is Losing Ground In A Landslide Next post