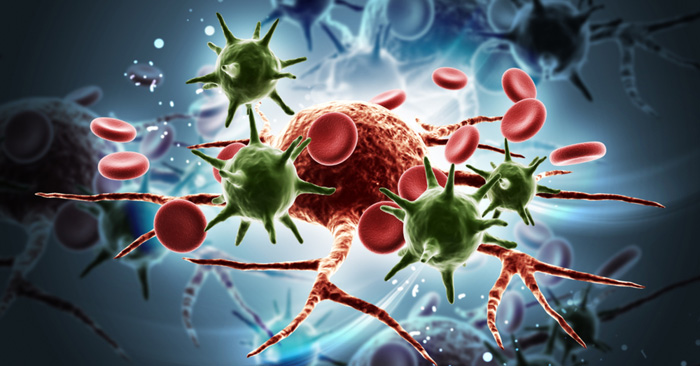 10 Cancer-Causing Foods You Should Avoid

The food we eat has the ability to affect our health in very big ways – for better or for worse. Eat too much fat and you increase your risk of heart disease. Drink too much alcohol and you damage your liver.

In today’s day and age of processed and “fast” food, much of what we eat is actually a detriment to our health. But can food actually cause cancer? How much damage does our diet actually do to our cells?

Here are 10 foods that have been found by studies to increase cancer risks: 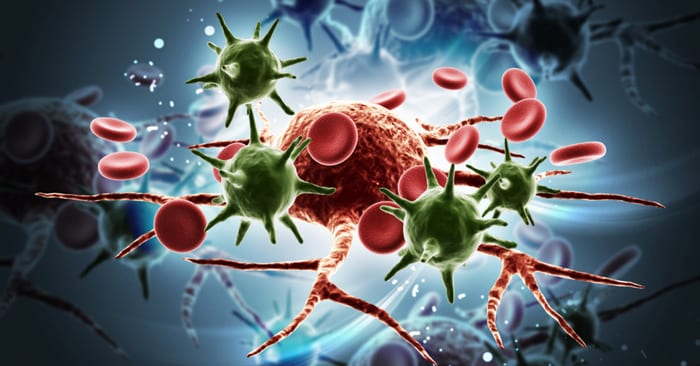 A 2013 study revealed that red meat consumption was a risk factor for cancers of the oral cavity, pharynx, nasopharynx, esophagus, rectum, pancreas, breast, endometrium, and ovary. [2]

Alcohol abuse is one of the leading causes of liver cirrhosis – a condition characterized by the irreversible damage to the liver. In certain cases, alcoholism can cause liver cancer as well.

According to a 2012 study conducted in Japan, heavy alcohol drinking by both mean and women significantly increased the risk for acquiring primary liver cancer. [3]

! There are also spiritual consequences to alcohol abuse, which you can read HERE !

With recent studies linking the use of artificial sweeteners to metabolic disease [4] [5], its effects on cancer risk has become a popular topic.

The controversial Seralini study showed huge tumors on rats that were fed GMO food. Although this study has been argued over endlessly – there’s simply no need to be a “lab rat” yourself. Why risk it?

It seems fairly logical that eating mutated food entails a risk of mutating your body – and one of the old “standards” of the pro-GMO movement, that the mutant DNA is fully broken down and rendered harmless, has been challenged.

When something is genetically modified, its structure changes – which means that how “safe” it is for consumption changes as well.

Related: Scientist Who Discovered that GMO’s Cause Tumors Wins Lawsuit

Genes or DNA introduced to the crop are not completely broken down by the body, meaning they can be potentially absorbed by the body’s gut bacteria and cause antiobiotic resistance. Also, the complete effects of genome modification are unpredictable. [7]

When products are refined, they lose much of their naturally-occurring nutrients, basically providing “empty” calories and taste to food. Refined sugar is a big culprit because not only is it low in nutrients, it also contributes to high glycemic load.

High glycemic load has been linked multiple times over the years to cancer, with a recent study in 2012 revealing an association between high glycemic load and the risk of breast cancer. [8]

On a similar note, a high intake of sugary drinks and foods is associated with increasing risks for diabetes and other metabolic disorders.

However, soft drinks in particular have been directly linked or associated with a variety of cancers, according to a review of several studies done by June in 2012. [9]

Mutagens are formed in food when they are exposed to high temperatures in grilling and smoking. Intake of these mutagens is linked directly to cancer risk, specifically prostate cancer according to a study in 2005. [10]

Most cooking oils are hydrogenated, meaning they are heavily processed to prolong their shelf-life. In a study in 2000, the intake of hydrogenated oil was associated with an increased risk for adenomas. [12]

Hydrogenated oils are likewise rich in trans fats, which increase the risk for colon and colorectal cancer in men and women. [13] [14]

The danger of consuming non-organic fruits and vegetables is the risk of consuming pesticides that have been sprayed on them. It’s been demonstrated that these are absorbed by the produce and washing is not enough.

Peeling helps – but in many fruit and veg, the best nutrients are in the peel. A 2014 study revealed that exposure to pesticides greatly increased the risk of cancer in multiple organ systems, except Hodgkin’s and non-Hodgkin’s lymphoma. [15]

A topic of interest in the health community lately is the safety of farmed salmon.

According to the Cleveland Clinic, farmed salmon has many health risks associated with it (compared to wild salmon) because of (1) lower nutritional content, (2) persistent organic pollutants or POPs, (3) Carcinogenic chemicals from the water the fish live in, (4) high content of contaminants, and (5) high antibiotic levels – all of which can damage DNA and cause cancer. [16]

You can read a longer list by following THIS LINK.

[1] Cross, A. & Sinha, R. (2004). Meat-related mutagens/carcinogens in the etiology of colorectal cancer. OnlineLibrary.wiley.com

[5] Schwiertz, A., et. al. (2009). Microbiota and SCFA in lean and overweight health subjects. Retrieved from http://www.ncbi.nlm.nih.gov

[6] Schernhammer, E., et. al. (2012). Consumption of artificial sweetener– and sugar-containing soda and risk of lymphoma and leukemia in men and women. http://ajcn.nutrition.org

[7] Pusztai, A. (2009). Genetically Modified Foods: Are They a Risk to Human/Animal Health? Globalmagazine.info

Everything is Rigged: From Medicine to Politics to Finance — You Are Living in a Fabricated Fairy Tale Previous post
The Astonishing Claims of the Oil Pullers: How to Heal Cavities Naturally Next post