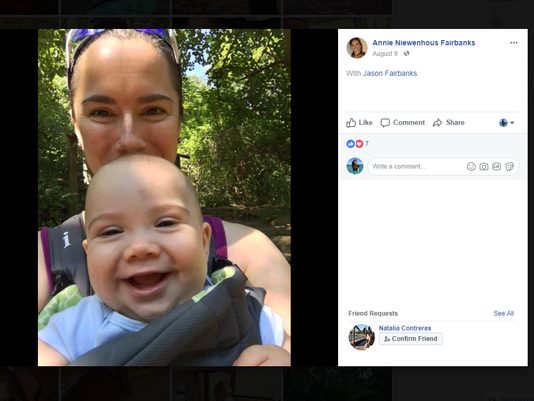 Dr. Annie Fairbanks, a holistic doctor practicing out of Arizona, was found shot dead in her home with husband Jason Fairbanks, 3 year old daughter and 9 month old son. This makes the 77th holistic doctor to have been found dead in this way over the past couple of years.

Sgt. Ben Hoster, a spokesman for the Scottsdale Police Department, stated that the police do not believe any other parties are involved. This essentially means there are no suspects and that this is likely a murder-suicide.

Even the local paper is calling it that. Oddly, this statement and conclusion was made just hours after the incident took place, hardly giving anyone enough time to make a call like that.

“This is an isolated incident,” Hoster told reporters during a news conference in the neighbourhood on Friday afternoon.  “We do not believe there are any outstanding suspects.” 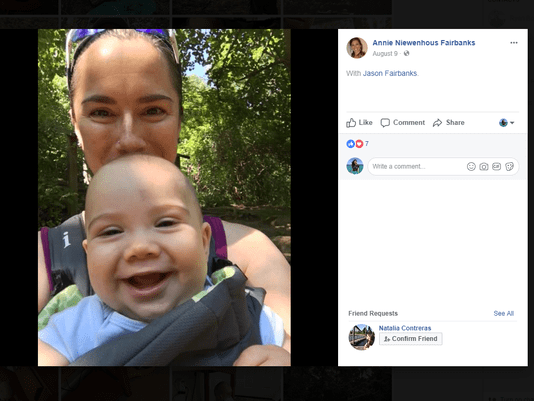 The family ran a health practice called Macrotherapy, which focused on natural and holistic healing. It’s unclear whether or not the practice was employing new or outside the box methods like GcMAF, but further investigations should tell us.

GcMAF (Glycoprotein Macrophage Activating Factor) is a protein made by our body and is pretty much the ‘director’ of our immune system. Our immune system is our body’s defense system against viruses and other pathogens.

As healthy persons we all produce thousands of cancer cells every day. When we are unhealthy, GcMAF production drops. If one is able to be injected with GcMAF, they can once again heal.

GcMAF was linked to a number of holistic doctors that were showing up mysteriously dead over the past two years.

People who knew the Fairbanks family, saw Dr. Fairbanks as patients, and who were personal friends, had been reaching out to a colleague we work with over at Health Nut News stating they doubt the claim and explanation given by the police. Especially since it was made so quickly.

As mentioned, the more that we uncover about this story, the more we will report on in the future.

Laura Fairbanks, Jason’s sister, recalled her older brother as a protector. “He loved his family so much, he wasn’t a bad person.” 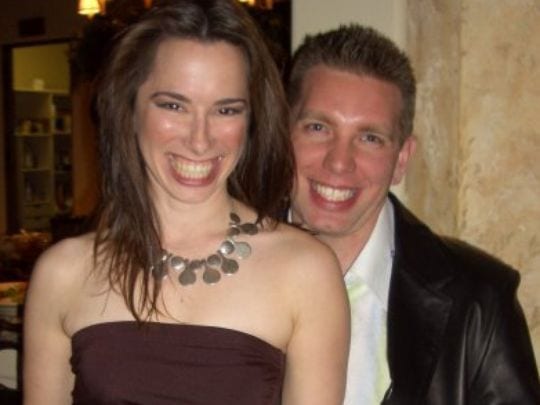 Laura explained that Jason was working seven days a week to provide for his family while funds were tight in their new ventures. Funds were not coming in like Jason needed them to, but he was still working away.

Although Jason was a man of few words, Laura said she could always tell and see how he was really feeling. She gave no indication that she would have expected a suicide. This of course does not rule it out in any way, but adds to the mystery around this story.

We will continue to follow this story and its hasty decision to call it a murder-suicide within hours of it happening. We will update and produce more stories as we know more.

Schooling Was for the Industrial Era, Unschooling is for the Future Previous post
France May Set Age of Consent at 13 After Man Acquitted of Raping 11yo Next post