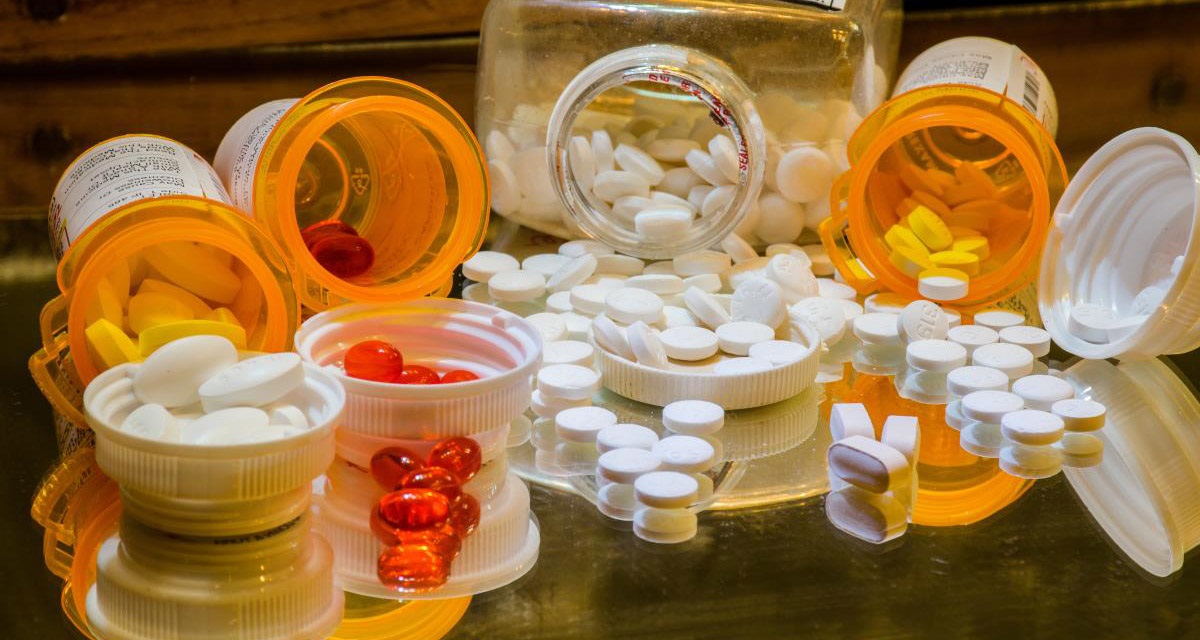 I almost never thought I’d see the day when a Big Pharma founder and owner was finally arrested for running a criminal drug cartel, but that day has arrived.

“Federal authorities arrested the billionaire founder and owner of Insys Therapeutics Thursday on charges of bribing doctors and pain clinics into prescribing the company’s fentanyl product to their patients,” reports the Daily Caller News Foundation, one of the best sources of real journalism in America today.

Addictive drugs that include opioids, we now know, are claiming over 64,000 lives a year in the United States alone. 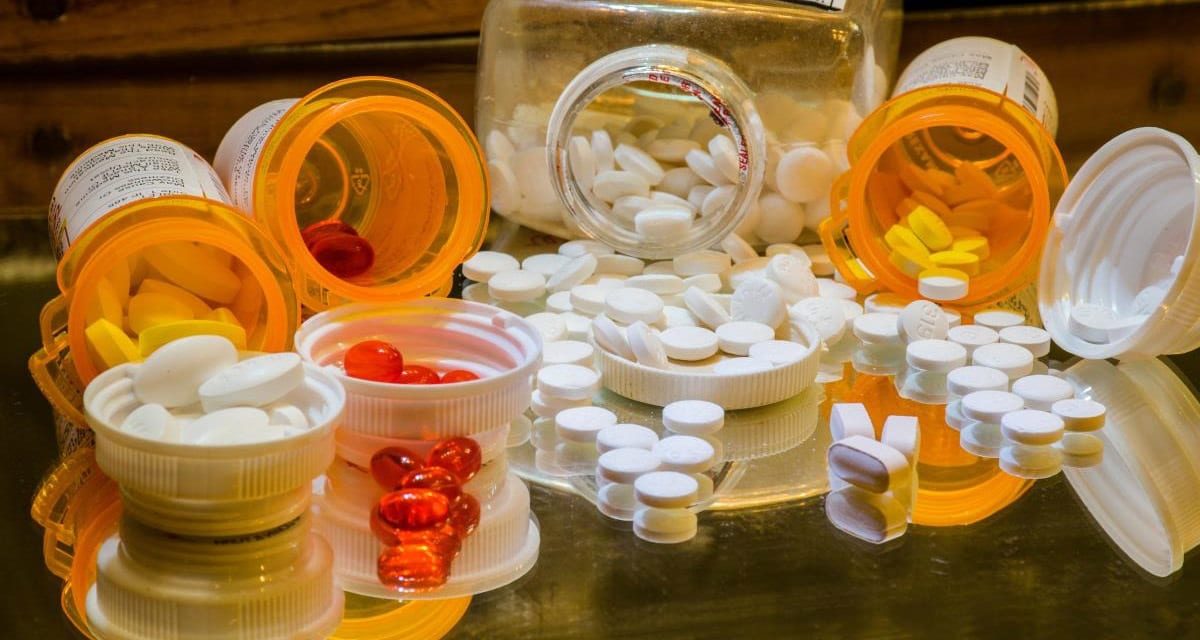 The Department of Justice (DOJ) charged John Kapoor, 74, and seven other current and former executives at the pharmaceutical company with racketeering for a leading a national conspiracy through bribery and fraud to coerce the illegal distribution of the company’s fentanyl spray, which is intended for use as a pain killer by cancer patients.

The company’s stock prices fell more than 20 percent following the arrests, according to the New York Post.

Kapoor stepped down as the company’s CEO in January amid ongoing federal probes into their Subsys product, a pain-relieving spray that contains fentanyl, a highly-addictive synthetic opioid.

Fentanyl is more than 50 times stronger than morphine, and ingesting just two milligrams is enough to cause an adult to fatally overdose.

The series of arrests came just hours after President Donald Trump officially declared the country’s opioid epidemic a national emergency. Drug overdoses led to 64,070 deaths in 2016, which is more than the amount of American lives lost in the entire Vietnam War.

As the opioid crisis has developed, more and more states have begun holding doctors and opioid manufacturers accountable for over-prescribing and over-producing the highly-addictive painkillers.

“We will be bringing some major lawsuits against people and companies that are hurting our people,” Trump said Thursday. He also spoke about a program similar to Nancy Reagan’s “Just Say No” initiative.

“More than 20,000 Americans died of synthetic opioid overdoses last year, and millions are addicted to opioids. And yet some medical professionals would rather take advantage of the addicts than try to help them,” Attorney General Jeff Sessions said in a statement.

“This Justice Department will not tolerate this. We will hold accountable anyone – from street dealers to corporate executives — who illegally contributes to this nationwide epidemic. And under the leadership of President Trump, we are fully committed to defeating this threat to the American people.”

Corey Feldman Names Former Co-Star as One of His Abusers, Tells Him to Turn Himself In Previous post
How Some of the World’s Elite Use Black Magic Rituals To Conjure Up Entities For More Power Next post