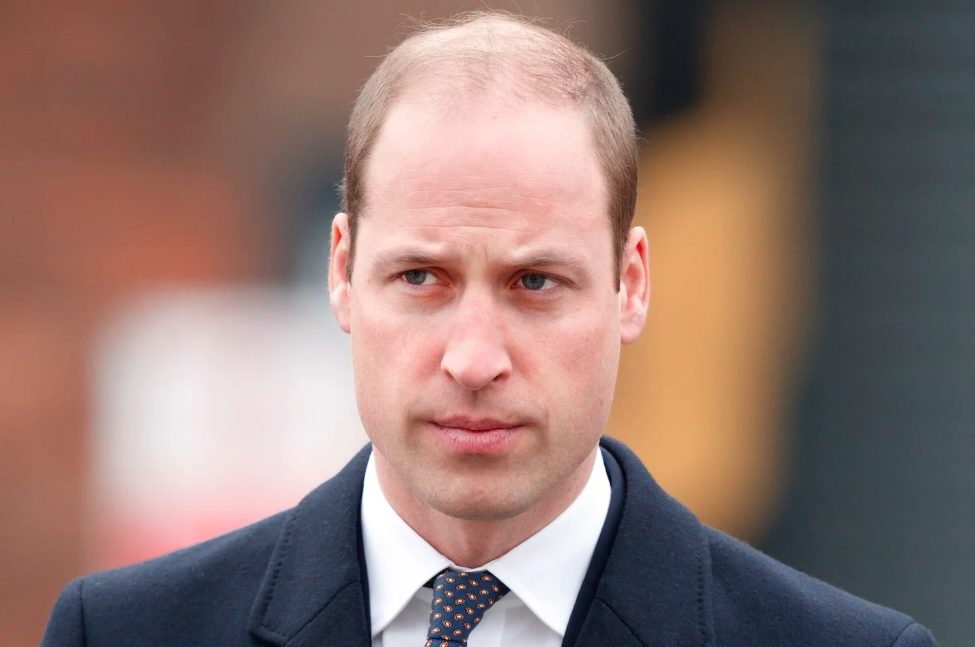 Prince William recently warned that the population growth in Africa is putting a tremendous amount of pressure on the natural world and driving many species of animals to extinction.

“Africa’s rapidly growing human population is predicted to more than double by 2050 – a staggering increase of three and a half million people per month,” Prince William explained during a recent event hosted by the Tusk Trust, a charity that is committed to protecting African wildlife.

“There is no question that this increase puts wildlife and habitat under enormous pressure.”

According to The Telegraph, Prince William continued: 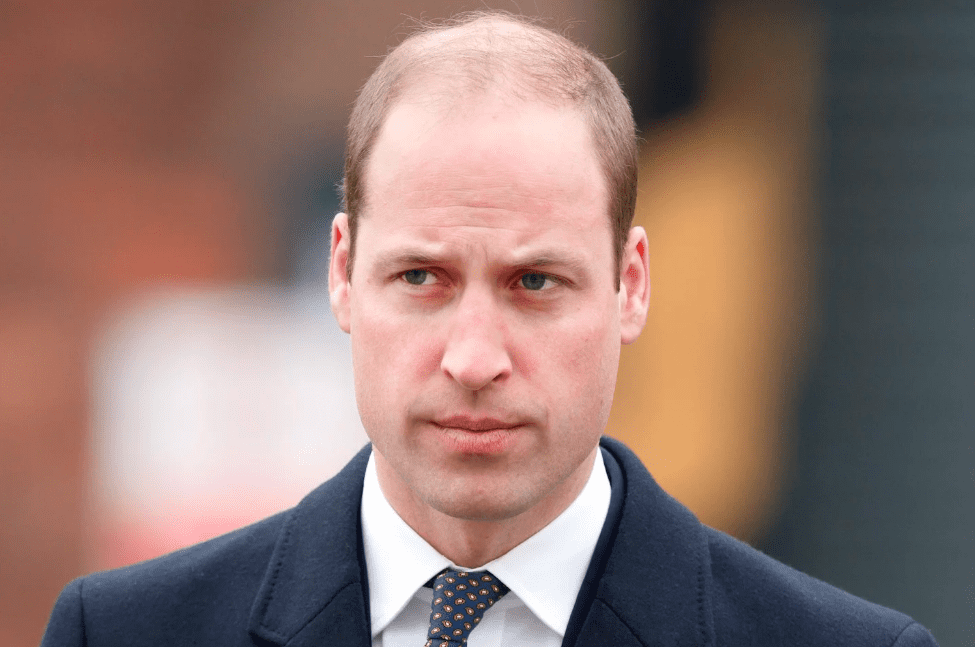 “Urbanization, infrastructure development, cultivation – all good things in themselves, but they will have a terrible impact unless we begin to plan and to take measures now.”

He added, “We are going to have to work much harder, and think much deeper, if we are to ensure that human beings and the other species of animal with which we share this planet can continue to co-exist.”

For many, the Duke of Cambridge’s words serve as a stark reminder of what his grandfather once said decades ago: That in order to curb population growth, we may have to resort to “voluntary family limitation.” Others who are too young to remember his grandfather may recall his father, who himself was a staunch environmentalist.

In 2006, for example, Prince William’s father warned that the people of earth only had 96 months to save the planet before “irretrievable climate and ecosystem collapse, and all that goes with it.”

Needless to say, the idea of population control and limitations being placed on how many children women are allowed to give birth to runs contrary to the values of liberty and individualism that America was founded upon.

For that reason, it is an idea that should be (and for the most part, is) rejected in the United States as well as dozens of other countries throughout the world.

On Tuesday, November 7, Natural News will be releasing a video lecture detailing the covert agenda to eliminate people of African descent from the human gene pool. The series, which was put together by the Health Ranger Mike Adams himself, will document the five vectors through which Africans are currently being targeted.

While critics will be quick to label the lectures as one big conspiracy theory the second they are made available, Mike Adams wants Natural News followers to know that the series is entirely based in fact, complete with a collection of credible sources, studies, news clips, and even archived newspaper articles.

While it may not be one of the most pressing issues in American politics today, population control and eugenics has unfortunately been embedded in our society for decades thanks primarily to the progressive left.

Most of the time, they have sneaky ways of getting the American people on board with the idea without actually making direct calls for population control. Other times they are more direct and upfront about what it is that they want to accomplish.

One open supporter of eugenics was Margaret Sanger, the original founder of the pro-abortion organization Planned Parenthood.

Sanger was actually quite candid about her support for abortion as a means of controlling the population, and what’s equally as shocking is how the liberals have ignored this rather dark and evil history of Planned Parenthood for decades.

This is an issue that must be addressed and that the public must become informed about. If you want to check out Mike Adams’ lecture series on the science agenda to exterminate people of African decent, watch the full video below.

By Jayson Veley, Guest writer
Prince Nicholas de Vere von Drakenberg: 'My Kingdom is Not of This World' Previous post
Nothing to Fear — Shifting From Fear to Love Next post