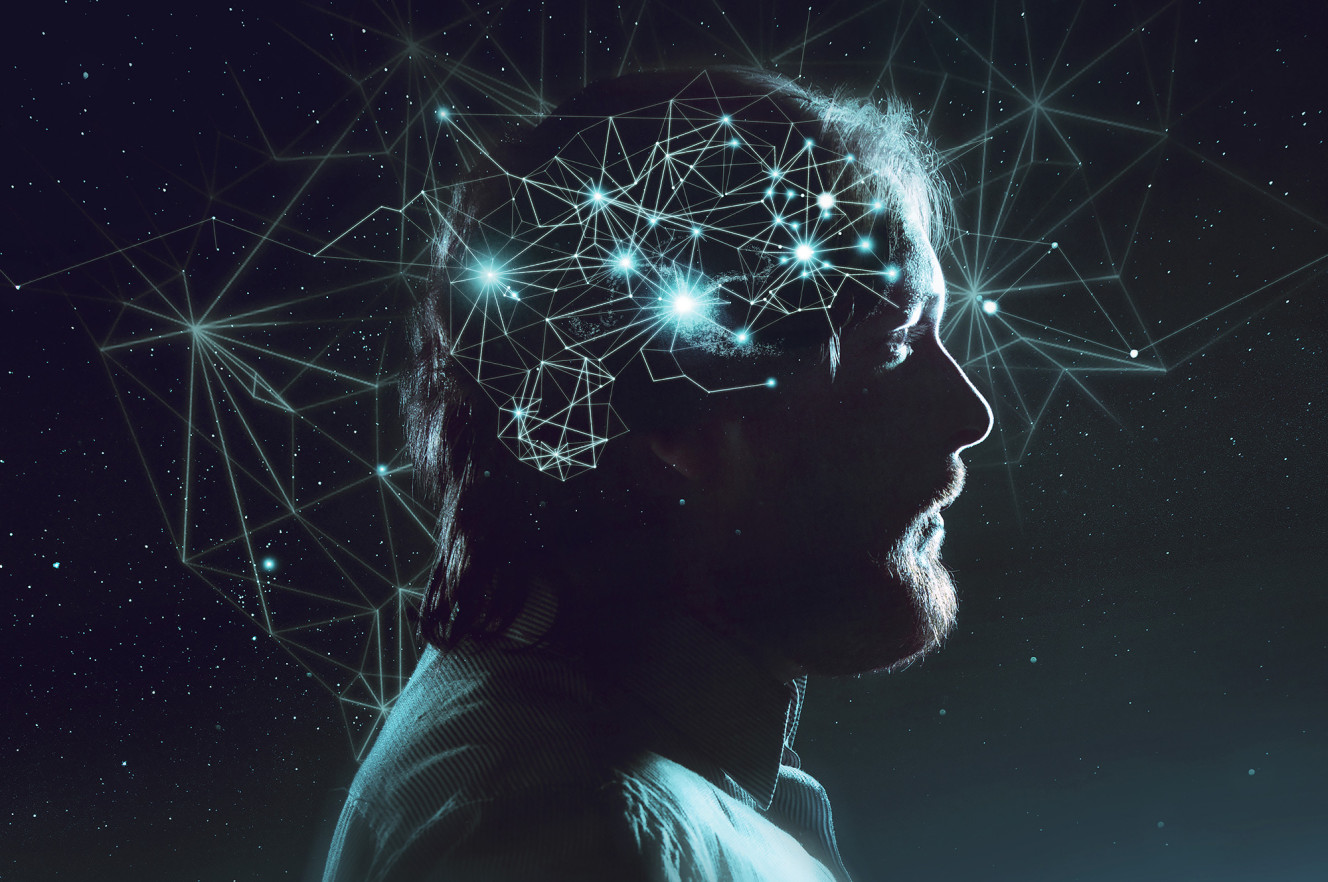 We are RIGHT NOW at the beginning of the VERY BIGGEST Transformation mankind has ever seen. All is being revealed and all secrets will be brought to the LIGHT.

When this happens, it happens not only in 3D but also in every community on earth including the spiritual community. The false lights will also be brought into the open as they will no longer be able to spread their agenda.

As a psychic I know when things are coming in and where they will end up. This is a gift that I have had my entire life, seeing how things will play out in the future depending on the timeline selected. 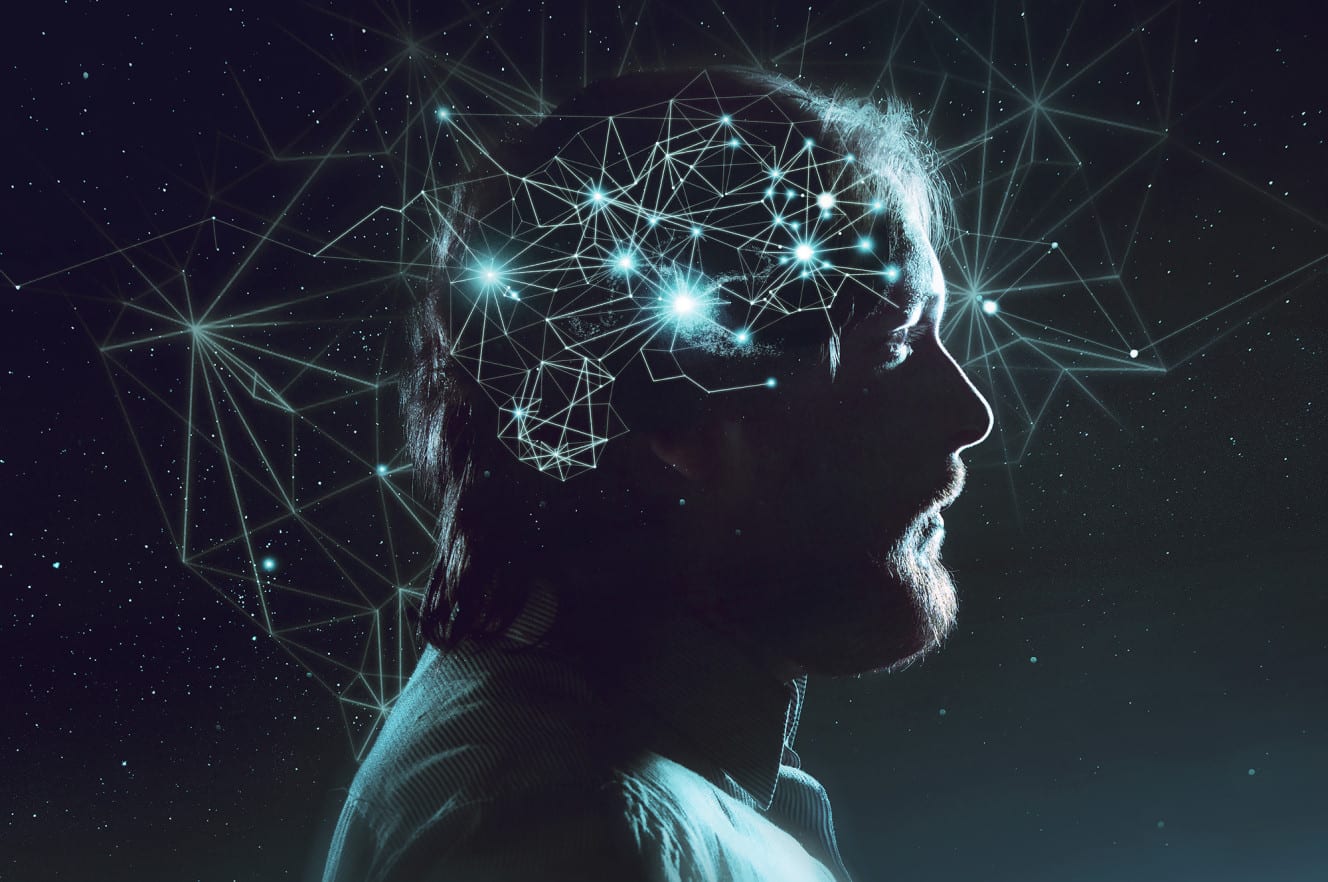 This past month since the 10/10 WAVE we have experienced massive upgrades to our consciousness that works to build the light body. Light body Consciousness goes far beyond 3D and anything most people have ever experienced.

It streams the beings consciousness into the 5th dimension and beyond. The being then starts to experience other realities other than the third dimension. This is now an indicator you are building your light body and expanding your consciousness.

As we raise consciousness our light body builds. We must raise our consciousness first and then with each new level we have reached, there is a building to the light body.

This is the aches, pains and symptoms we experience is the light body expansion. As more of the light body builds, these aches and pains become less.

A huge symptom of our light body transformation in NOW Underway,  which starts in attaining higher levels of consciousness and becomes the PUSH to become more authentic and for others to do the same.

The cardboard copy that has existed for eons of all of society to adhere to the program that we are all the same is now being washed away. We in fact are all unique.

This is why we came to planet earth at this time. Each persons unique qualities makes them needed for the expansion we are in. As we become more of our authentic self, it opens the GATEWAY for others to do the same.

This push to become AUTHENTIC also comes along with a mighty push to tell the TRUTH and for others to do the same. Many are experiencing these NEW symptoms and the ones I will mention next.

Many will now start to pull away from the ones in the spiritual community who are still spreading false light because they will understand there is no truth or authenticity to their words.

They will now start to be able to read between the lines and see the agenda of those that are still stuck and wanting to keep others stuck where they are. This will become more and more intense for everyone over the next year.

Some other NEW consciousness rising symptoms I have noticed are increased awareness of food and how it relates to the body and the building of the body into the light body.

Many have been health conscious already but this is a new awareness that has kicked in and will now begin to escalate for many. The light body that is activated now guides us through this process, guiding us on what is best to build the body of light.

There is a large portion of beings now that will and have stopped eating most meats. This will now start to become more and more of the population. If you are guided to change your diet to more plant based, I advise to start slowly cutting down on foods you no longer want and gradually adding more foods you do.

This is the easiest way to transition in and out of something and the easiest on the body and the consciousness. We want to do everything within ourselves in the most loving way we can.

Our body reacts to how we treat it, so this is a very important step to take things slow and integrate changes slowly. The body we have now is already light body infused so what we did before will no longer work for our new body that is in the middle of the transition into the light body.

I talked one year ago about how the US and the world would be in for some big changes and I reposted on October 17 how the changes were now ready to come through. We will see more and more intense changes happening in society as we all upgrade to a higher level of awareness than has ever been done before.

This will change society into the kind of paradise we all want but have not been able to have. This can be accomplished by the removal of the dark forces that have been in charge for so long.

In the recent past they have gained power because they were able to convince many of the people their programs were for their own good. Many of the people did not realize that it was exactly the opposite, they were only good for the dark side to gain more power and control.

As we have seen in the media now many of these dark forces are being brought into the light. This will continue and it will pass through every section of society leaving no stone unturned. Many dark minions are outing others and this will continue as the minions start to turn on each other.

As 3D society and the spiritual community continue to receive upgrades their consciousness will continue to expand, bringing more light into the light body.

To become ONE with the light we must tell the truth and honor our authenticity above all else. This is the path to expanded consciousness and the light body transformation happening now.

Truth is what we seek and what we yearn for. Now more and more will be able to see truth for themselves and discard all that is not truth. This is the way to activate higher consciousness and the light body.

The New Earth is being built as an overlay right on top of our 3D earth, as the 3D earth upgrades we become ONE with our NEW Earth.

Our Friends, our galactic brothers and sisters consciousness is already expanded and they can move in and out of the light body at will. They are waiting for us to catch up !

A Conspiracy No More: US Government Openly Meets to Discuss Future of Chemtrails/ Geoengineering Previous post
After Admitting to Secretly Experimenting on Troops, Army Refusing to Provide Them Medical Care Next post