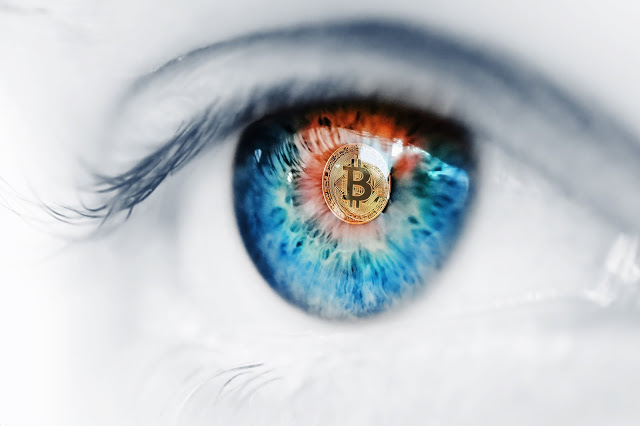 Bitcoin Was Not Created By Government

There are some people who believe bitcoin was created by government. They think big brother made it to subjugate and subdue everyone. They believe it’s a one-world digital currency that benefits government rather than the people.

Bitcoin was Built by Crypto-Anarchists

There is no evidence bitcoin was created by government. The opposite is true. Bitcoin was likely built by crypto-anarchists to undermine and destabilize governments. The exact creator of bitcoin is unknown.

The individual’s pseudonym is Satoshi Nakamoto. It could also be a group of people. We have no clue. However, we do have an idea of the type of people who fleshed out the original blueprints. 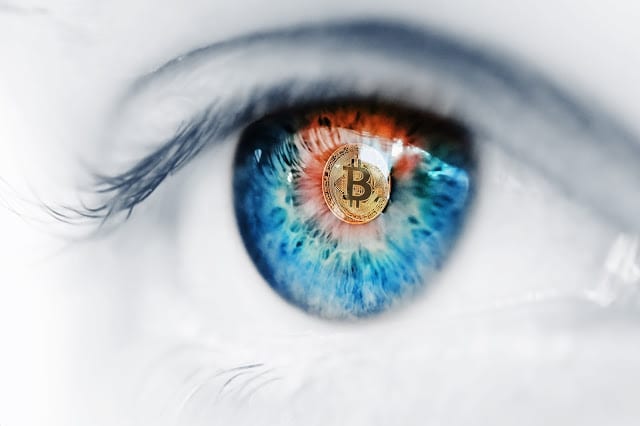 We can see the beginnings of bitcoin in the early work of cypherpunks like David Chaum, Timothy May, and Whitfield Diffie. None of these people cared for governments. They were mainly anarchists.

Indeed, the characteristics of bitcoin are wholly anti-government. The fact that governments cannot control the circulating supply of bitcoin means they can’t defraud people by hyper-inflating it.

Governments Could be Co-Opting Bitcoin

However, there is a major caveat.

Governments did not build bitcoin, but they may be trying to co-opt it. They are doing this by making developers neuter bitcoin’s anti-government features. They appear to have succeeded.

Developers have striped away bitcoin’s digital signature architecture, and failed to scale the block size of bitcoin, rendering it weak and helpless. This move was initiated by the Core development team, Blockstream. Some people believe they are being funded by “globalists” and other big government types.

A Steemit article said, “Blockstream is now controlled by the Bilderberg Group – seriously! AXA Strategic Ventures, co-lead investor for Blockstream’s $55 million financing round, is the investment arm of French insurance giant AXA Group – whose CEO Henri de Castries has been chairman of the Bilderberg Group since 2012.”

“Who owns Blockstream? Well, one of the main shareholders is insurance giant AXA. CEO and Chairman of both the Bilderberg Group and AXA are the same person, Henri de Castries.

“Yes, essentially, the person most in control of bitcoin development is the Chairman of Bilderberg; the place that I have gone for the last three years to expose from the outside! And, even one time, briefly, from the inside.”

I am not making any statements regarding the veracity of the above claims. Nonetheless, it is interesting to note that central bankers put money into bitcoin, and then the code began to change, making transaction fees soar and confirmation times slow to a snail’s pace.

Cryptocurrencies Can Undermine Government Regardless

For the sake of argument, Even if bitcoin was hijacked, I still believe freedom lovers can win. No one can stop the signal. The genie is out of the bottle. We now have a fully competing market of cryptocurrencies, and no one is forced to use any one.

This means any fedcoin on the market is just another token to choose out of a vast sea of currencies, and no one will consciously choose coins that are inefficient or that may enslave them.

The true version of bitcoin — bitcoin cash — is also available for use. It is Satoshi Nakamoto’s original vision. It has expanded block size, low fees, and fast confirmation times.

If cryptocurrency connoisseurs are going to succeed in their mission to thwart government, tools like bitcoin cash are going to be what they use to win in the long run. This is a beautiful time to be alive.

Source: Blog.Bitcoin.com / You can buy Bitcoin with your credit card HERE, and order possibly the best cryptocurrency debit card HERE (it’s going to be available in the USA in the near future — please check back soon).