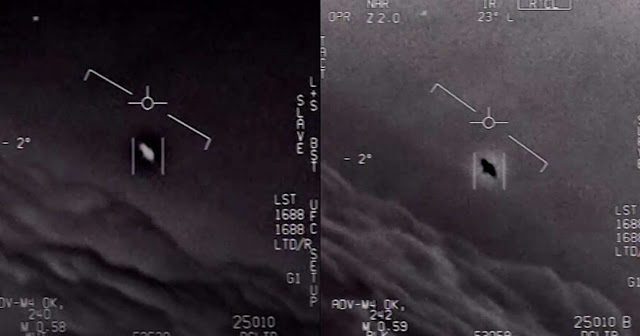 Washington, D.C. — (RT.com) The Pentagon spent $22 million to study UFOs in a 2007-12 program whose existence has been confirmed by the Department of Defense. An official formerly in charge of the program told media it remains alive to this day.

The secretive program, which the US Department of Defense has been keeping under wraps, was brought to light in simultaneous reports by Politico and the New York Times on Saturday, citing interviews with people involved or with knowledge of the program, as well as contracts, and Pentagon and Congressional records.

“The Advanced Aviation Threat Identification Program” was led by former military intelligence official Luiz Elizondo, who resigned from the Pentagon on October 4. In his resignation letter to Defense Secretary James Mattis, seen by Politico and the NYT, he lamented the lack of funding for the project and the fact that it continues to be shrouded in mystery, away from the public eye.

Pentagon spokesperson Dana White, cited by Politico, confirmed that the program existed up until 2012, when it was wrapped up as “there were other, higher priority issues that merited funding,” she said, adding that it was in the Pentagon’s “best interest” to redirect funds. 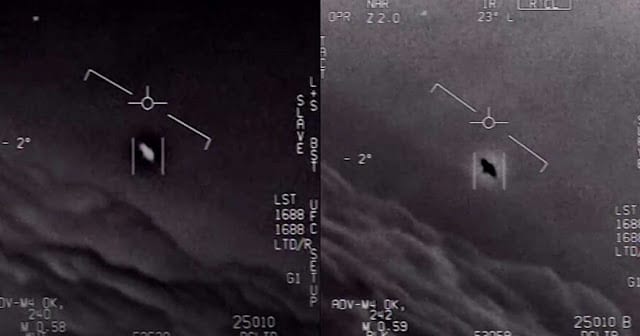 However, Elizondo said that even without its generous funding, the program was still alive, telling the New York Times that he was working with CIA and Navy officials on the issue up to his resignation. Upon leaving the Pentagon, Elizondo said he left a successor to keep running the program, but did not reveal their name.

Research within the program, which was initially launched at the behest of Harry Reid, the Senate majority leader in 2007, was carried out by private contractor Bigelow Aerospace, a company owned by Reid’s close friend and firm believer in extraterrestrial life, billionaire Robert Bigelow.

The company and its subcontractors would store supposed pieces of UFO wreckages in specially repurposed buildings, collect witnesses’ accounts and study those who claimed to have encountered the objects to detect potential physiological changes.

Reid enlisted support of two other lawmakers, Ted Stevens, the late Republican senator from Alaska, and Democrat Daniel K. Inouye, representing Hawaii. Stevens, who was the chairman of the Appropriations Committee, claimed to have had an encounter with an unidentified object when he served in the US Air Force. The program’s funding, Reid believed, should not have not been debated publicly in Congress.

“This was so-called black money,” Reid admitted to the Times.

The truth is out there. 🛸

From 2008 to 2011, Bigelow Aerospace landed nearly $22 million for Congress for the purposes of its extensive research and evaluating threats coming from the objects, according to the contracts cited by the paper.

One of the encounters, examined within the program, was a 2004 incident over San Diego, involving two F/A-18F fighter jets and an unidentified white object. The detailed account of the encounter was given by Chris Mellon, a former member of Senate Intelligence Committee, who is engaged in a new initiative, spearheaded by Elizondo, called To the Stars Academy of Arts & Science.

“Two F-18s approach, the four aviators see that the object has no wings or exhaust — it is white, oblong, some 40 ft long and perhaps 12 ft thick”, Mellon said, describing the incident at the launch of the project that is aimed at deepening the research into the UFOs in October.

“As the pilots attempted to chase the aircraft it turned toward to the jets only to take a position behind them in a few moments in what Mellon called “a series tumbling maneuvers that seem to defy the laws of physics.”


On an undated video of another incident, provided by Pentagon and published by the Times, an oval-shaped object the size of a plane is seen rotating in the air at a high speed to the apparent disbelief of the pilots, who say that there was “a whole fleet of them.”

Speaking at the conference in October, Elizondo told the public that during the years of managing the program he became convinced that “the [UFO] phenomena is indeed real.”

Reid, who is now retired, also said that he believed that developing the program was a right thing to do.

“I think it’s one of the good things I did in my congressional service. I’ve done something that no one has done before,” he told the Times.

However, a former staffer working with Reid told Politico that the program failed to find “anything of substance,” but bore “reams of paperwork” instead.

“There was really nothing there that we could justify using taxpayer money,” the unnamed official said.