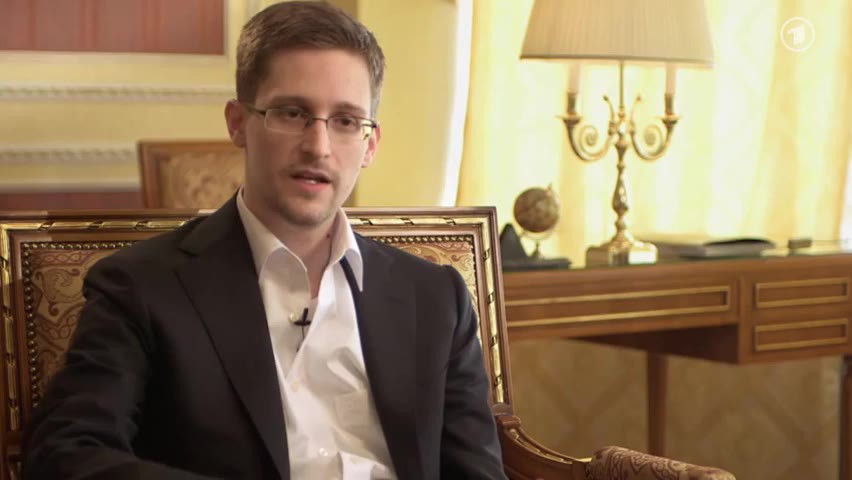 More information regarding the United States’ massive surveillance program has surfaced again, via Edward Snowden, an NSA whistleblower who stole thousands of classified documents before leaving the country.

Mainstream media networks in North America completely blacked out the interview, but that hasn’t stopped the information revealed during the interview from spreading across the planet.

Not only has your entire life been tracked, stored and recorded using multiple techniques, we now know that a “super national intelligence organization” known as the “five eyes” are behind it all, can do whatever they want, and are far beyond the laws of their own country.

They are an international group within the intelligence community that nobody knows anything about. 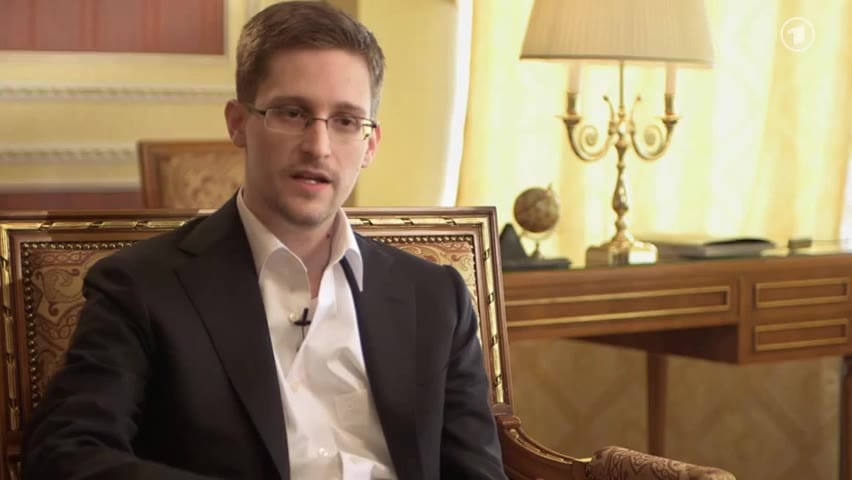 “The five eyes alliance is sort of an artifact of the post World War II era. Where the anglophone countries of the major powers banded together to sort of cooperate and share the costs of intelligence gathering and infrastructure.

“What the result of this was over decades and decades was a super national intelligence organization that doesn’t answer to the laws of its own countries. They not only share the information, they share the tools and infrastructure, they work together against joint targets and services.” – Snowden

According to the Canadian Defence and Foreign Affairs Institute (I live in Canada), the Five Eyes intelligence community is a cooperative & complex network of linked autonomous intelligence agencies. Here to protect us from various threats the world faces today, like terrorism. (1)

This brings me to my next point, the recent disclosures have brought into question whether spying on citizens is really for the purpose of protecting citizens.

Some have speculated that Al-Qaeda was a creation of the CIA, and that the Bush family was close to the Bin-Laden family. There is a lot of evidence to suggest that this is the case, that these terrorist organizations are in fact the creation of the CIA. These links received worldwide attention, especially when the BBC chose to cover it. (2)

Terrorist organizations have received funding from the CIA. The CIA/Al-Qaeda controversy is not the only evidence to support manufactured terrorism, 9/11 is the biggest example. More people are starting to see through the veil that has been blinding us all for years.

Events like 9/11  and “terrorism”  are constantly used as justification for an increased need for ‘national security,’ and as an excuse to invade other countries for natural resources and more.

I think it’s very important for us to question what we are told. We need to question the world’s constant direction towards increasing security based on fabricated “attacks.” What’s the real reason these intelligence agencies are keeping an eye on us?

One example could be free energy, if you have a working device you cannot mention it in an email or speak about it on the phone without someone checking in on you. Something like that threatens the entire energy industry (oil).

I truly believe that the mass surveillance program is not for our protection. For us to assume and actually believe that intelligence agencies are working to protect us is a dangerous thing to believe. It’s time to wake up, ask questions and stop condemning other possibilities and explanations than the ones presented to us on TV.

Surveillance is not for our protection, it is for theirs, and it’s for anything that threatens the system they have worked so hard to maintain.

A system that is now exponentially deteriorating as the human race wakes up to their full potential, new possibilities and a greater awareness about what we can create and what is really happening on our planet today. It doesn’t have to be this way. It’s all about cooperation and creation.

A wise man once said:

“Condemnation without investigation is the height of ignorance” – Albert Einstein

You can listen to the full interview below: