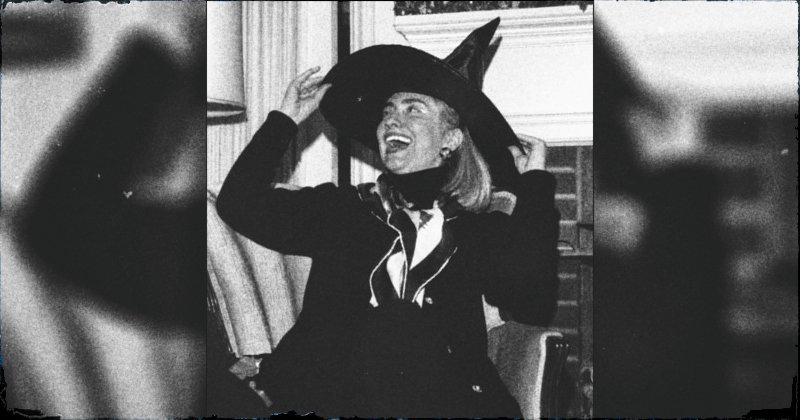 In a mini-documentary shot exclusively by Infowars dubbed “The New Clinton Chronicles,” Nichols commented on Hillary’s fascination and participation with the Satanic occult.

Nichols recounted to Infowars last year a conversation he had with Bill Clinton, who told him Hillary was part of a witch’s coven that met in California. 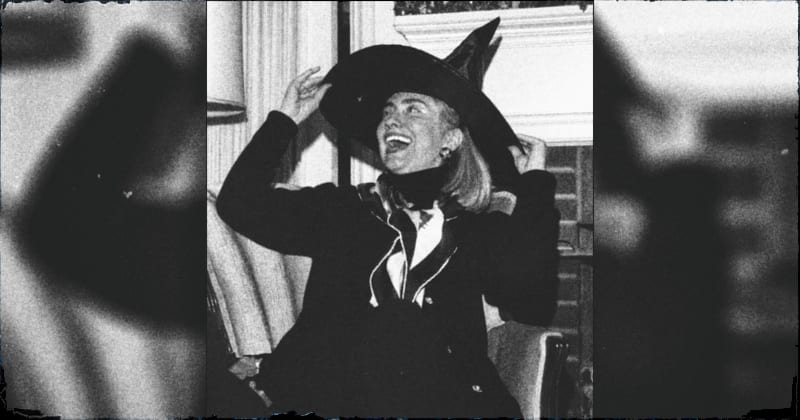 “I know nothing about the Bohemian Grove with Bill,” Nichols told Infowars. “I know about once a month Hillary would go out to Los Angeles. And she did it so regular that it became a bit of an issue trying to… ‘Why’s she always going?’”

“Bill told me that she was going out there, she and a group of women, and she would be a part of a witch’s church. Man, when Bill told me that, she could have hit me with a baseball bat. I tried to point out to him, ‘Do you realize what would happen if that got out?’ Of course my job was to make sure it didn’t get out.”

“Now I don’t know the day, if Hillary still partakes in the witch ritual, I don’t know that I even know what the ritual was. But for the better part of many years, Hillary would go quite often, whether it was regularly once a month, or maybe once every couple of months, she would go out on the weekend simply to be a part of it.”


Nichols served as marketing director for the Arkansas Development Finance Authority in 1988 while Bill Clinton was governor.

During Bill Clinton’s tenure as POTUS, Hillary also held seances attempting to speak to the dead according to Washington Post reporter Bob Woodward.

By Adan Salazar, InfoWars.com
The 5 Cartels that Rule America and the World Previous post
Alan Watts Believed Society's Idea of Work is Completely Wrong Next post