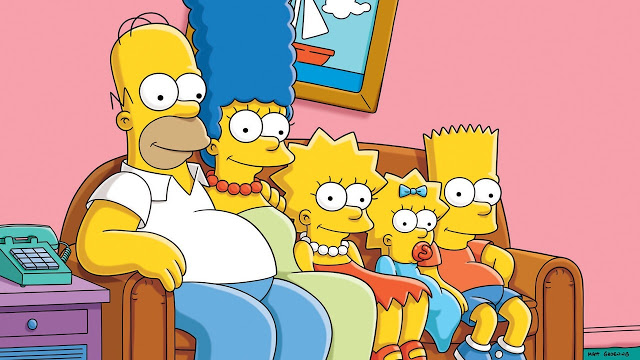 The Simpsons Predict The Future Once Again

The TV show, The Simpsons has allegedly predicted the future several times. Nearly 17 years ago, an episode of the popular show predicted that Donald Trump would one day become US president and their streak continues.

The show has once again, predicted the future. The Simpsons has been running for over 27 years, so it’s inevitable that some themes that crop up in the show might occur in real life.

And yet still, some of the plotlines are just too eerily similar to events that have happened throughout the world.

This time, however, the show has beaten reality to the punch by nearly 20 years and predicted one of the biggest takeover deals in recent history. Earlier today Walt Disney agreed to take control of 20th Century Fox Inc. in a deal worth $52.4 billion (£39 billion). 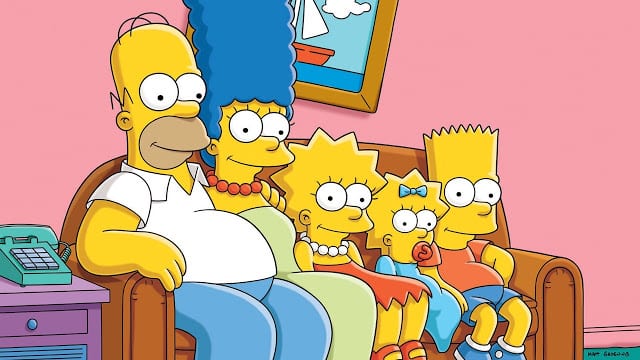 But on November 8, 1998, The Simpson’s first aired the episode below:

It is safe to say that when a show has been running for as long as The Simpsons there are bound to be coincidences in future events.

According to the LAD Bible, the deal sees Disney take control of Fox’s film studios, TV channels, and gives them the rights to many of Fox’s films and television series, including, of course, The Simpsons. The show has already been granted at least a 29th and 30th series.

One other alarming and slightly unsettling prediction was also in a 1998 episode.  In the episode, called “The Wizard of Evergreen Terrace,” Homer Simpson becomes an inventor and is shown in front of a complicated equation on a blackboard.

According to Simon Singh, the author of “The Simpsons and their Mathematical Secrets,” the equation predicts the mass of the Higgs boson particle.

It was first predicted in 1964 by Professor Peter Higgs and five other physicists, but it wasn’t until 2013 that scientists discovered proof of the Higgs boson in a £10.4 billion ($13 billion) experiment.

Click here to see more uncanny and unusual predictions that The Simpsons have predicted.