Living in a rural area has a multitude of benefits – cleaner air, less noise, and more relaxing surroundings, just to name a few.

If you’re fighting cancer from a rural area of the country, your location may also boost your odds of survival quite significantly, research shows (though it may be because of the type of general practitioners (GPs) you’re more likely to find in the country).

Let’s not knock city living. There are lots of awesome things about living in a big city, but it can be a much more stressful environment than rural and even suburban environments.

Air pollution – a major problem in cities – has been linked to greater breast density, which is a precursor to breast cancer. Even the constant sound of vehicles passing by has been associated with weight-gain.

It also takes longer to make a doctor’s appointment, and you might not get as much TLC from an urban GP as you would from a rural one.

They found that cancer patients who lived in rural areas were 29% less likely to die from the disease than those who lived in cities. Lead researcher Peter Murchie called the findings “very reassuring for rural populations.” [1] 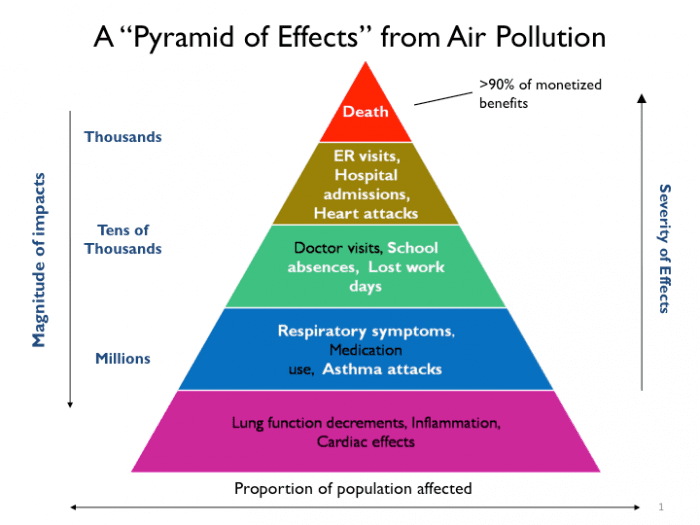 By the time rural cancer patients seek medical attention, their symptoms are often more serious, compared to those of urban patients.

However, that doesn’t mean their illness is more advanced, Murchie and his colleagues discovered. In this particular study, waiting longer did not seem to limit cancer patients’ chances of survival.

“[This] fits with ideas of rural stoicism and patients taking longer to react and waiting. They present with more serious symptoms, but there isn’t good evidence that they have more advanced disease.” [1]

People who live in the country are more likely to have a relationship with their doctor, and that appears to be one of the main survival-boosting aspects of rural living, Murchie explained.

If you’re an urban dweller and see a city slicker doctor, you can probably attest to the unfortunate reality that many urban practices are about as personable as a cattle call.

And in densely populated areas, being physically closer to a hospital isn’t necessarily “better” if you have to wait months to schedule an appointment. 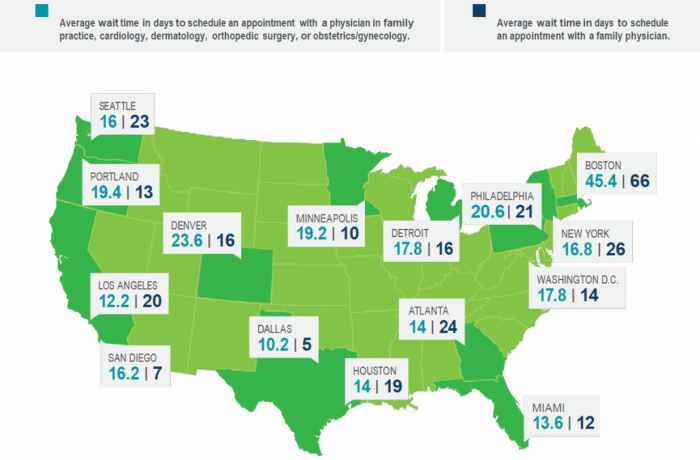 Another potential reason for the increased cancer survival may be wealth. Rural patients tend to be more affluent than those in deprived urban areas. Another factor may be the more traditional nature of rural GP surgeries, said Murchie. [2]

“The nature of your relationship with your GP is different in rural areas… You’re more likely to know the GP socially and that can help or hinder depending on symptoms. Access to rural GPs, generally speaking, is easier than it would be if you registered at a big urban practice.” [1]

Helen Stokes-Lampard, chairwoman of the Royal College of GPs in the U.K., said:

“It’s encouraging that this study demonstrates GPs and our teams in remote and rural areas are overcoming the specific challenges facing them, and delivering good cancer care. This should reassure patients who live in remote areas, and/or have longer travelling times to their local GP practice, that the quality of care that they receive is not affected.” [2]