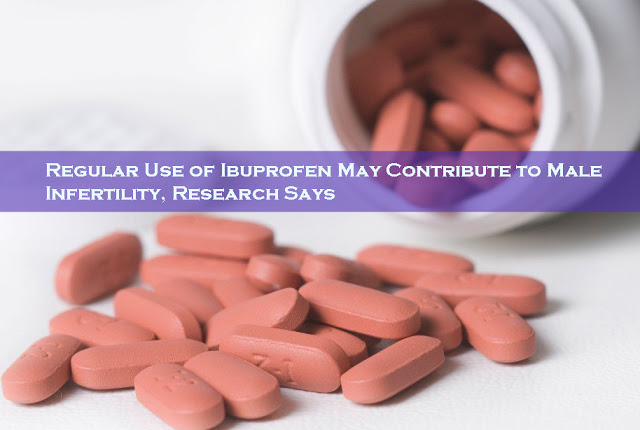 Population Control Alert: Ibuprofen Is A Tool Of Agenda 21

A study published Monday detailed the effects of the drug Ibuprofen on male fertility. The drug was shown to cause a hormonal condition in young men that is linked to infertility.

According to CNN, a study published Monday in the journal Proceedings of the National Academy of Sciences found that when taking ibuprofen in doses commonly used by athletes, a small sample of young men developed a hormonal condition that typically begins, if at all, during middle age.

This condition is linked to reduced fertility, which some say makes ibuprofen perfect for Agenda 21’s population control.

Joe Joseph of The Daily Sheeple says he’s been vindicated. “I feel vindicated today! A couple months back I put out a video about how ibuprofen could be a tool for Agenda 21,” said Joseph. 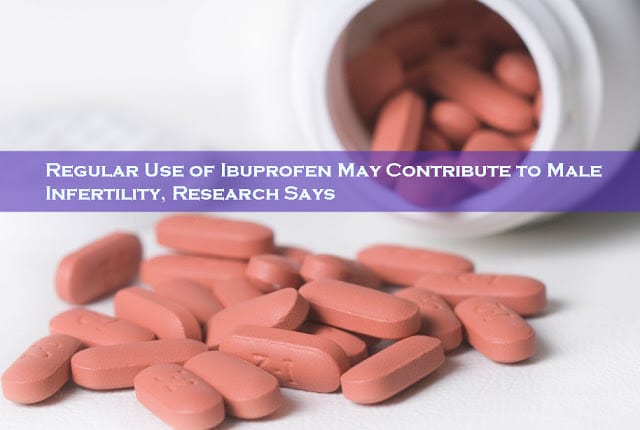 Joseph’s take on Agenda 21 is accurate. According to the United Nations website, Agenda 21 is meant to be “sustainable development.”

But of course, it’s dictated by the elites, and one goal is to concentrate the population into megacities. People crammed together in tight quarters are easier to control and manipulate than those living more rurally.

“We’ve seen a lot of issues with this class of drugs known as NSAIDs,” says Joseph.

“Sold under brands such as Advil or Motrin to help reduce swelling; to help reduce pain in people, you know, an over the counter drug. And the Consumer Health Product Association, a trade group that represents manufacturers of over the counter medications, says that [they] ‘support and encourage continued research and promotes ongoing consumer education to help safe use of over the counter medicines.’ And they say the safety of active ingredients in these products has been well documented and supported for decades by scientific studies and real-world use.”

But what about all of those who die using NSAIDs? Is that the “real-world use” that is being referred to? NSAIDs were actually responsible for more deaths in 2012 than opioid overdoses, according to numbers gathered on Practical Pain Management’s website.

It’s also concerning that this research is simply a continuation of that which began with pregnant women.

“A team of French and Danish researchers began exploring the health effects when a mother-to-be took any one of three mild pain reliever found in medicine chests. And that was Aspirin, Acetaminophen, and Ibuprofen,” said Joseph.

“What they found was that… all three drugs are anti-androgenic. Meaning they disrupt male hormones and the three drugs even increase the likelihood that male babies would be born with congenital malformation [when a woman who is pregnant with a male baby takes the drugs].”

This lead to the study on adult males who have taken these three drugs, and it was discovered that ibuprofen had the strongest infertility effects.

Look into these side effects a little further and evaluate for yourself how harmful a drug could be on the body before taking it.

Sources: SHTFplan.com; YouTube.com
10 Things You Need to Know If You Love an Empath Previous post
Bizarre Case: Grey Alien Shot And Killed At USAF Base Next post