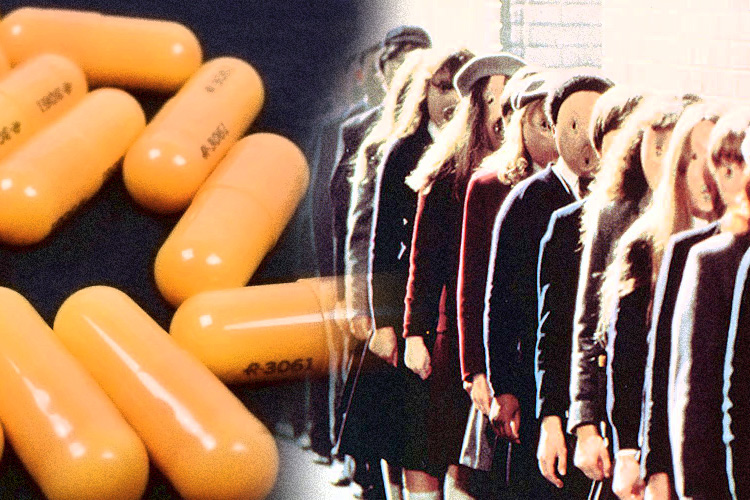 The documentary Pharmabuse compiles interviews with various medical professions who are speaking out about Attention Deficit Hyperactivity Disorder (ADHD). The film raises a growing concern that schools play an integral role in the hasty over-diagnosis of ADHD in school children.

Is ADHD an actual illness? Or, is it just a list of behaviors that typically would require extra effort on the part of the adult?

In the opinion of Dr. Peter Breggin, MD, Psychiatrist and author of Talking Back to Ritalin, ADHD is a fictitious disease. He claims that Big Pharma created the disease with the support of a handful of psychologists and psychiatrist. Then, they sold it to the education system and medical community. 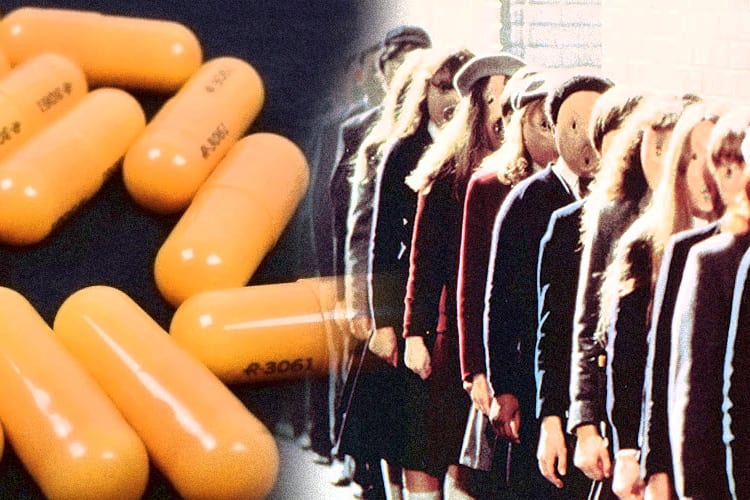 Breggin is not alone. Many believe that ADHD is not a legitimate diagnosis. The basis for this opinion is that there is no scientific testing involved in assessing ADHD. No MRI, no blood test, and no other diagnostic tests.

Unquestionably, the mainstream medical community will claim that ADHD is a real disorder that’s characterized by abnormal brain activity. Yet, doctors prescribing ADHD drugs do not use any type of bran scan to make a diagnosis.

Thus, parents, educators, caregivers, and doctors get to decide if the child is behaving up to their standard.

Sadly, this behavioral standard can vary widely. If the standard is not met, they get to decide how to best address the child’s behavior. Consequently, many use ADHD diagnosis and pharmaceuticals as the answer.

A big problem exists when using ADHD as a scapegoat for behavioral issues. Often, caregivers ignore the child’s true motivation for the behavior. This often leads to misdiagnosis or over-diagnosis of ADHD. Additionally, they often ignore any potential environmental conflicts.

As a result, the real underlying reasons for the child’s behavior are overlooked.

“ADHD does not exist as a disease or a disorder, but as a group of symptoms. And we need to find the cause for those symptoms.” ~ Dr. Richard Saul, MD, Neurologist and author of ADHD Does Not Exist

The Role of Schools in ADHD Over-diagnosis

ADHD is almost always on the table for educators when they call a parent in for a meeting regarding a behavioral issue. It is quite common for a school to recommend that the parents take their child to see a psychiatrist.

Some educators will go as far as share their opinion about a potential ADHD diagnosis, before any type of medical assessment. Finally, some schools will offer to bring in a physician to observe children, fully taking control away from the parents.

During a typical observation, a physician would use the typical ADHD symptoms checklist. If the child shows a certain number of these symptoms, they are diagnosed with ADHD. A short observation can result in a school pressuring parents to drug their child.

What’s worse is what happens when parents ignore the opinions of educators and doctors about ADHD diagnosis. At times, educators and teachers will actually target the child, almost bullying them, just because the child’s parents have a different opinion.

Frankly, conflicts occur all the time between children and teachers. Children speak out of turn. They interrupt the teacher. They like to stand up and move around. Really, any type of disruptive behavior can create conflicts for the teacher.

Breggin is of the opinion that to blame the child for these conflicts is to victimize the child. Instead, educators should be taking responsibility for these situations.

The professional teacher has the responsibility to learn techniques to wield the cooperation of students. Unfortunately, teachers rarely take responsibility for children who do not fit the mold.

“All the studies that have every been done, have failed to show any effectiveness. It’s quite a bizarre situation.” ~ Dr. Peter Breggin, MD, Psychiatrist and author of Talking Back to Ritalin

Finally, we address the question if drugs are actually effective in treating ADHD.

Similar to antidepressants, drugs used to treat ADHD have yet to demonstrate long-term effectiveness. Studies have shown that short-term 4 to 6 week results are common.

During this time, you get a suppression of behavior. So it is easy for teachers to attest to improvement, especially since the child’s behavior is likely under extra scrutiny.

Most of the medical professionals in the documentary are of the opinion that treatment using ADHD drugs is like an experiment. Two things seem to always happen.

First, doctors change the dosage when the original dose no longer works. Then, when a higher dosage is no longer acceptable, they change the type of drug.

Almost No Children In France Are Medicated For ADHD: This Is How They Define & Treat It

The goal of ADHD drugs is to suppress spontaneous behavior. Unfortunately, teachers often perceive this as a success if the child is no longer disrupting the class with spontaneous outburst.

Yet, by crushing spontaneity, ADHD drugs also diminish some of the creativity that is innate in children.

“Several studies suggest that stimulant therapy may exacerbate obsessive-compulsive thoughts and behaviors, or even induce them. Instead of improving, the misdiagnosed child would likely even deteriorate in condition.”

This experimentation and ineffective drugging results in breaking the spirit of young children. Their peers and teachers brand them as different. They are likely to feel like a failure or freak. They are likely to suffer from a host of side-effects, such as sleeplessness and depression. The list goes on.

Watch doctors, authors and experts explain this in detail in the documentary, Pharmabuse, here:

By Anna Hunt, Waking Times
This Water Purifies Toxins and Protects Against Cancer Previous post
The Rise and Fall of Television News Next post