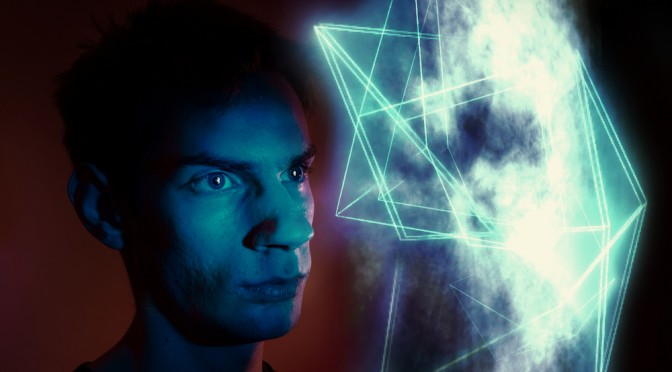 Researchers Claim DMT Can Connect You To A Parallel Universe

DMT or Dimethyltryptamine is a chemical compound produced naturally in the pineal gland inside your brain that belongs to the tryptamine family.

This naturally occurring substance is produced and excreted by the pineal gland during sleep and is structurally similar to serotonin. It is found in both animals and plants and is pretty much connected with everything alive on this earth.

The reason this chemical compound gets so much attention is because it is the active component in psychedelic substances such as ayahuasca. Though scientists are still very unsure of its function in the body it is believed to influence our ability to dream visually. 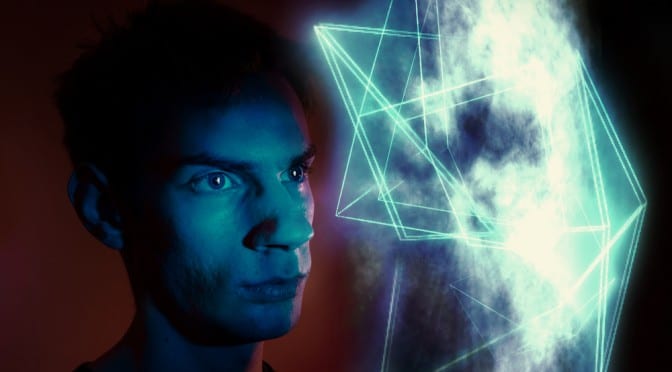 “DMT binds to serotonin receptors in a manner similar to how psilocin does. This causes neurons that would normally be triggered by the release of serotonin to fire when no actual serotonin is present.

“This leads to visual hallucinations and feelings of being separated from reality. Users become more introspective, but also report seeing or “visiting” another reality or dimension, and being completely removed from this one.” – thinkingzygote.com

If we really are connecting to other dimensions when we are under the influence of DMT then who is to say that we don’t visit alternate dimensions in our sleep? Not necessarily physically but we travel to these mental realms and influence them with our mind.

Now, this may all seem a bit far-fetched to a person who has never experienced something like this for themselves but there is definitely something profound going inside the minds of people who have decided to travel into these realms.

DMT was synthesized in 1931 for the first time by the Canadian chemist Richard Helmuth Fredrick Manske.

Then in 1946 microbiologist and chemist Oswaldo Gonçalves de Lima from Brazil discovered that DMT was a natural substance found all over the world in living things.

Since then there have been many more discoveries have come forth better proving its existence in many different plants and animals.

In the Book and Documentary by Rick Strassman known as DMT: The Spirit Molecule a legal lab setting test of DMT is authorized and for the first time in decades, the effects of DMT are studied. Strassman explores the possibility that we actually do visit other tangible realms when on DMT.

He also suggests that DMT may actually allow our consciousness to become a gateway into other planes of existence. Other test subjects that have used DMT in a lab setting have also suggested this may be happening based on their own experiences.

While each person has their own unique experience on DMT there are also many similarities that are reoccurring in each person’s experience.

They each encounter a realm which is completely different than the one we are in right now and they encounter other intelligent beings.

While in this place, subjects report experiencing unfamiliar sensations such as ego dissolution, feelings of unity with the universe, death, and rebirth.

“DMT provides regular, repeated, and reliable access to ‘other’ channels. The other planes of existence are always there. In fact, they are right here, transmitting all the time!

“But we cannot perceive them because we are not designed to do so; our hard-wiring keeps us tuned in to Channel Normal.” – Rick Strassman, M.D.

The Fabric of Reality

On the other side of the coin David Deutsch, a scientist and author who wrote The Fabric of Reality expressed his doubts about our minds being able to connect with a parallel reality. He says that such a feat would require quantum computing.

This means that we would actually need simulated temperatures of almost absolute zero in order to reach another universe.

In response Strassman suggests that perhaps an increase in DMT levels within the mind could be the key we are looking for in order to discover those things that we do not yet understand. Perhaps a quantum computing of the mind would create the scenario we can’t seem to do with technology within our own biological structure.

If DMT truly creates an experience that literally displaces our consciousness into intergalactic, interstellar or even interdimensional explorations then perhaps the secret to understanding the universe is inside each of us. Perhaps DMT will even be the key to helping humanity understand why we exist.

Check out this interesting Video about the science backing Parallel Universes: