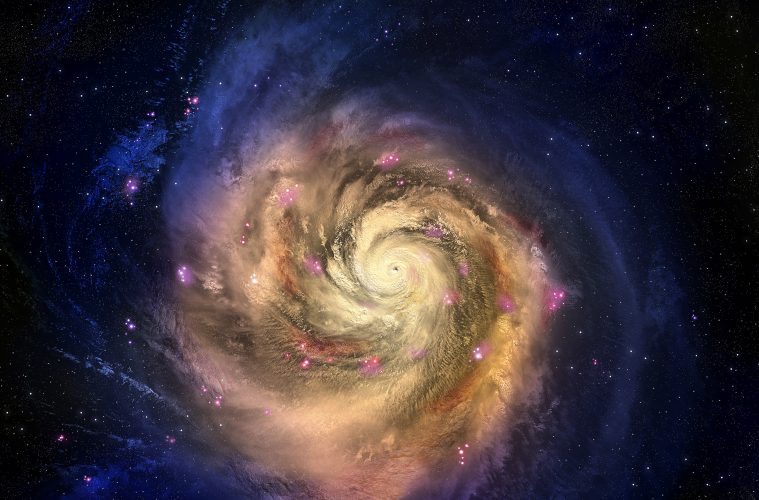 Space is steeped in mystery, and that very thought alone has made scientists determined to break through some of the biggest questions of all.

Yet finding solutions to some only make more what-ifs arise. To say that space offers infinite discoveries would be a gross understatement.

Currently, scientists are at a loss to explain what fast radio bursts (FRB) are, what they mean, and where they come from.

The most mysterious explosive signals in the Universe, they’ve been linked to a slew of things, including alien spaceships and microwaves, but remain a problem to be solved. 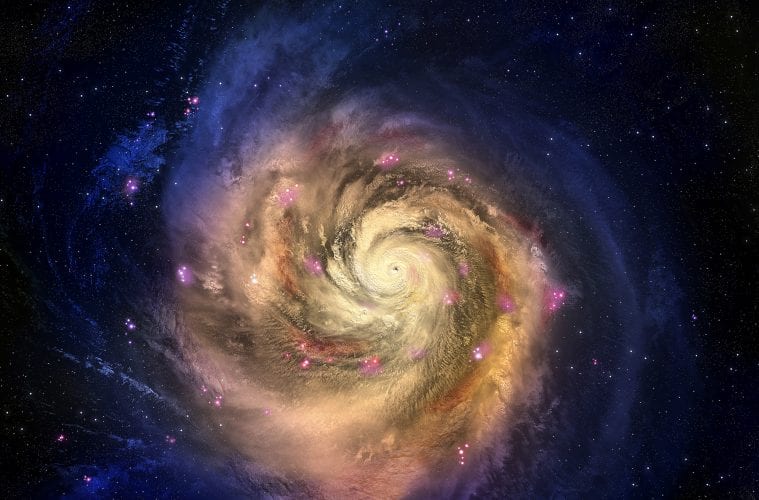 Scientists believe about 2,000 of these FRBs are igniting the Universe on a daily basis — the bursts of energy lasting just milliseconds, but each one a billion times brighter than anything we’ve yet to come across in our galaxy.

The latest one scientists spotted, called FRB 150215, on February 15, 2015, with the Parkes Telescope in Australia, only perplexed them even more.

Because of the direction it was coming from in the sky, they shouldn’t have even been able to see it at all.

“We spent a lot of time with a lot of telescopes to find anything associated with it,” explained Emily Petroff from the Netherlands Institute for Radio Astronomy, the study’s first author.

“We got new wavelength windows we’ve never gotten before… We’re still trying to figure out where this one came from.”

Considering they only last for about five milliseconds, it makes sense that scientists have such a difficult time finding them, nevermind pinning down valuable information afterward.

In fact, it wasn’t until earlier this year that scientists were actually able to confirm that FRBs are not Earth-based, but rather come from space.

It’s easy to assume scientists are more than just perplexed, but downright frustrated. However, this isn’t merely a high school math problem, and scientists see a greater picture here.

“It’s not very often in science that you get to work on something that’s so brand new and so unknown that you get to answer the fundamental questions,” said Petroff, who’s discovered several FRBs.

“It’s exciting to be in these very early stages of the field when you can make a big impact with your research and answer these really big questions.”

It is believed that thousands of FRBs are happening daily, and new telescopes are in the works to confirm such estimates soon. The hope is we can stop talking about FRBs individually, and begin to put together connections and point out oddities between the signals.