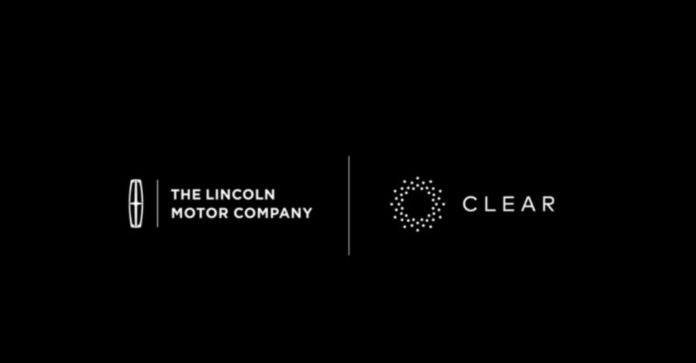 The American Dystopia — Lincoln ‘Partners’ with the Police State

Sexing up the police state isn’t easy – but Lincoln’s trying.

Ford’s luxury line now offers – scratch that, includes as standard equipment – a “complimentary” membership in CLEAR, which is the Department of Homeland Security’s “fast” and “efficient” biometric cattle tag program, already in use at public airports and other public-access venues.

But not, it’s worth a mention, at private-access airports – i.e., general aviation, where the Heimatsicherheitsdienst (that’s Homeland Security Department in the more appropriate – and original – German) does not fondle and grope, nor body scan travelers rich enough to avoid public air travel. This includes, of course, the politicians who gave us the Heimat and the Sicherheitsdienst.

But not themselves. Naturlich. 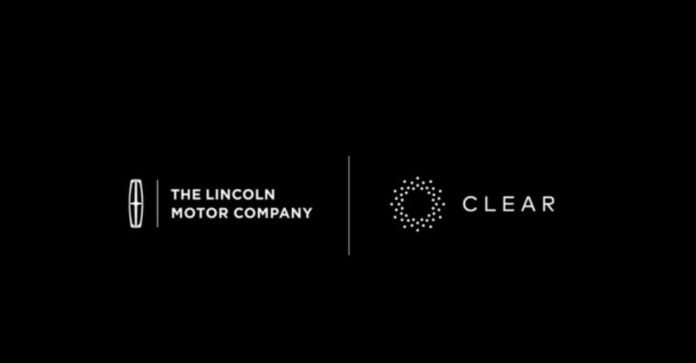 Just as they exempted themselves from the strictures of Obamacare.

Which is, as Charlie Chan used to say, very interesting.

Maybe the ululating “enemies of freedom” we are constantly menaced by – so we’re told – are too broke to afford a charter flight for their evildoing. They fly coach. This, at any rate, appears to be the thinking. If we assume that preventing “terrorism” via airplane is the true purpose of the TSA.

Which of course, it’s not.

Instead of presenting his papers, old timey-style – and being interrogated (and felt up) by a blue-uniformed government goon until he’s satisfactorily passed his Submission Training session – the lucky Lincoln owner will be greeted curbside by a helpful CLEAR “team member” – we’re all just one big team, you know – who will then “escort” him to a “dedicated” CLEAR lane, where the “customer” (yes, they actually use that term) will step up to a special kiosk for speedier processing via iris scan and fingerprint.

Do this just the once and your unique biological signature will be recorded forever – allegedly in order to hasten your transit through the Heimat.

In actuality, to make it easier for the organs of the Heimat to keep tabs on you forever – and not just at the airport. Once your eyes have been scanned, you can be scanned anywhere there is a scanner. Which is eventually going to be everywhere – and already well on the way.

The sell is that you’ll “bypass the usual long lines” and “walk through security in minutes every time.” Temple Grandin – the famous animal behaviorist – developed a similar technique, intended to soothe cattle making the transition from four hoofs on the ground to sides of beef hanging in the meat locker.

Keep them calm – and make the trip more enjoyable.

Two hooves or four, the end goal is the same. And it’s not in the best interests of the cows.

“We are thrilled to be part of Lincoln’s vision to enhance its clients’ lives in new and exciting ways,” exults CLEAR CEO Caryn Seidman-Becker. “There’s a natural fit between our shared focus on making travel simpler at every step along the customer journey.”

Mark that. The “customer journey.”

It’s all logical, as inevitable as C follows B follows A. First, normalize the outrageous. Get people used to affronts, most especially intrusions upon their privacy and personal space without cause.

Routinize the rifling of their possessions, first. Then, compel them to accept being routinely touched – again, without cause – by government workers; and not merely touched, but violated in the most personal way imaginable short of actual insertion.

Make them endure this being done to their wives and children, while they stand by, helpless and degraded. 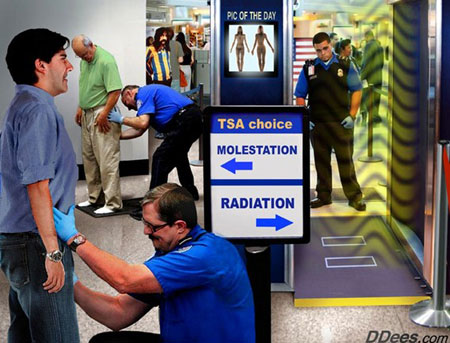 Treat people who’ve done nothing exactly as if they had. Take it a step further and compel them to prove they haven’t done anything as a condition of being treated – after the fact – as innocent.

Such is life in the Heimat.

The Science of Karma: Cultivating Positive Change and Emotional Stability from Within Previous post
The Feminist Threat To Women And Men Next post