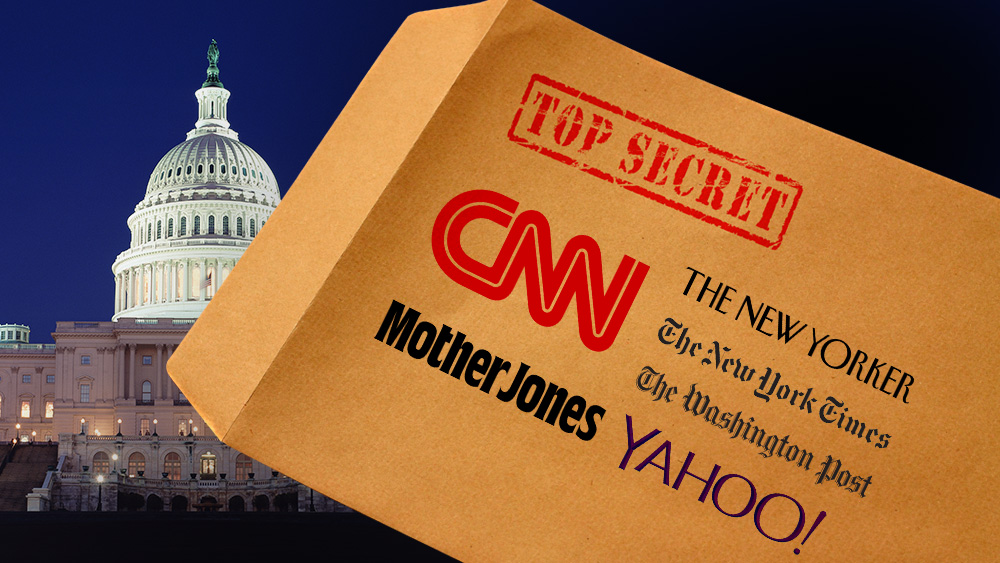 The most horrific political scandal in the history of our nation is breaking now. The FISA memo has been released. (FISA stands for Foreign Intelligence Surveillance Act).

Read the full text of the shocking memo at this Axios link or find a short summary at the Washington Examiner. It’s also available at this House.gov link, but that link seem to be inoperable due to a surge of traffic.

Among other stunning revelations of deep state criminality, treason and “weaponization of the intelligence community,” the memo reveals that numerous left-leaning media outlets conspired with deep state criminals to knowingly publish false, salacious information in an attempt to overthrow the elected government and install Hillary Clinton as President. 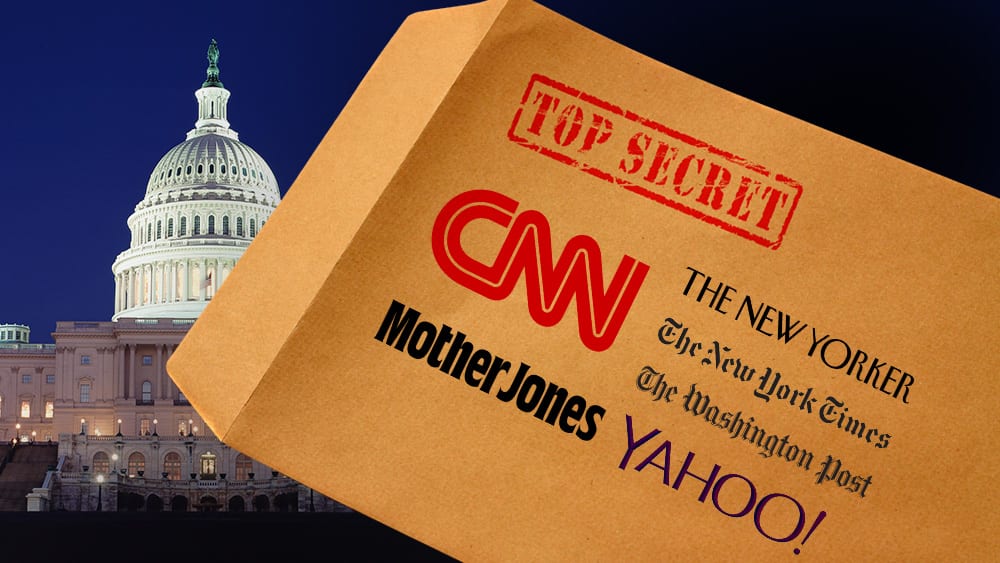 The “dossier,” of course is the utterly fabricated collection of malicious lies produced by Fusion GPS — with funding from the Clinton campaign — to create fake evidence that could be taken to the FISA court in order to earn approval for spying on Trump campaign members.

This gross abuse of power constitutes the most egregious political scandal in America’s history, easily dwarfing the Watergate fiasco.

Mother Jones, the Washington Post, New York Times, CNN and other malicious anti-Trump publishers have now been caught red-handed peddling false, fake “intelligence” that turns out to be not just complete fiction but even treasonous fiction.

Will these publishers come clean and apologize for their complicity in this scandal? Of course not.

They will double down on their lies, attack the memo and try to pull the wool over the eyes of their own readers, all while openly attempting to overthrow the democratically-elected President of this nation.

These radical left-wing fake news organizations, it turns out, are willing to sacrifice any last shred of credibility they once had in a last-ditch attempt to unseat an elected President and destroy the very concept of democracy.

Above all, these memo revelations reveal that the left-leaning media is a clear and present danger to America. They were all willing to lie, collude and publish false “facts” in a coordinated effort to overthrow the government and override the will of the People.

Note that I was the first independent media journalist to correctly label these organizations “journo-terrorists.” The FISA memo confirms almost everything I’ve said about the lies and corruption of the dishonest left-wing media (and their danger to a free society).

Check back with this site for more coverage of FISA memo details.