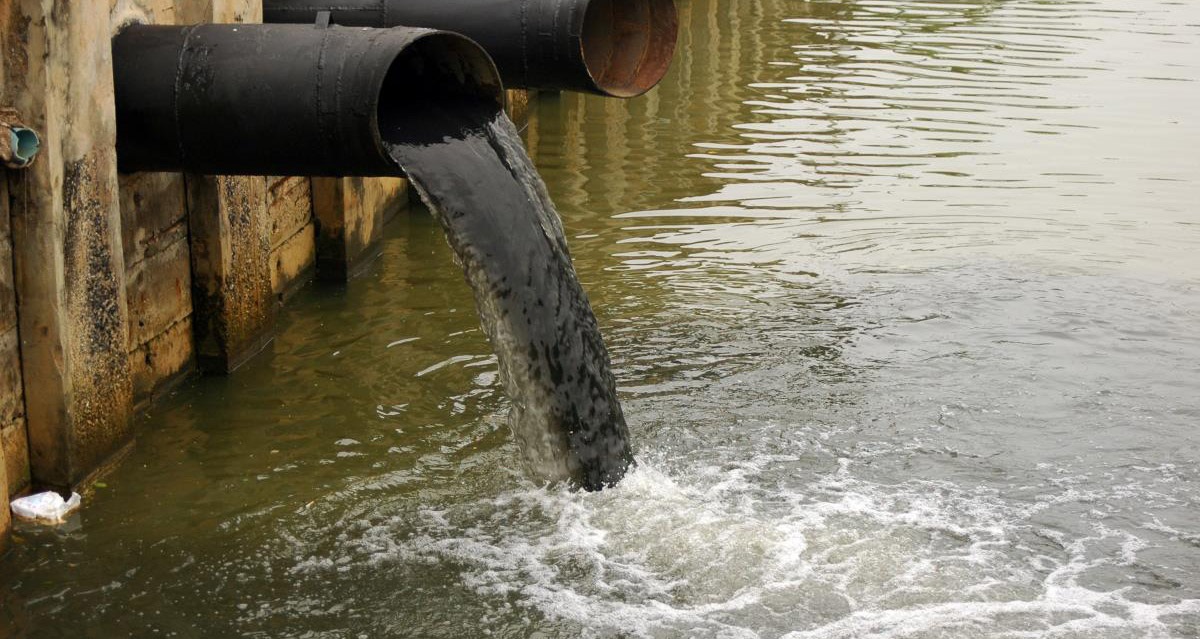 GenX Chemical Has Contaminated the Water in North Carolina

Like an unfolding nightmare, the area contaminated by cancer-causing GenX continues to grow. The Fayetteville Observer reported that North Carolina officials have once more broadened the area in Bladen County where ground water is at risk.

The N.C. Department of Environmental Quality (DEQ) is investigating wells as far as 2 ½ miles from the Chemours chemical plant where GenX was first detected. Testing will continue until state officials determine the full extent of the contaminated area.

GenX is a compound used in the manufacture of nonstick cookware. Although intended to replace cancer-causing PFOs, the new chemical process has been identified as a carcinogen by several animal studies. Its exact effects on humans have yet to be determined. 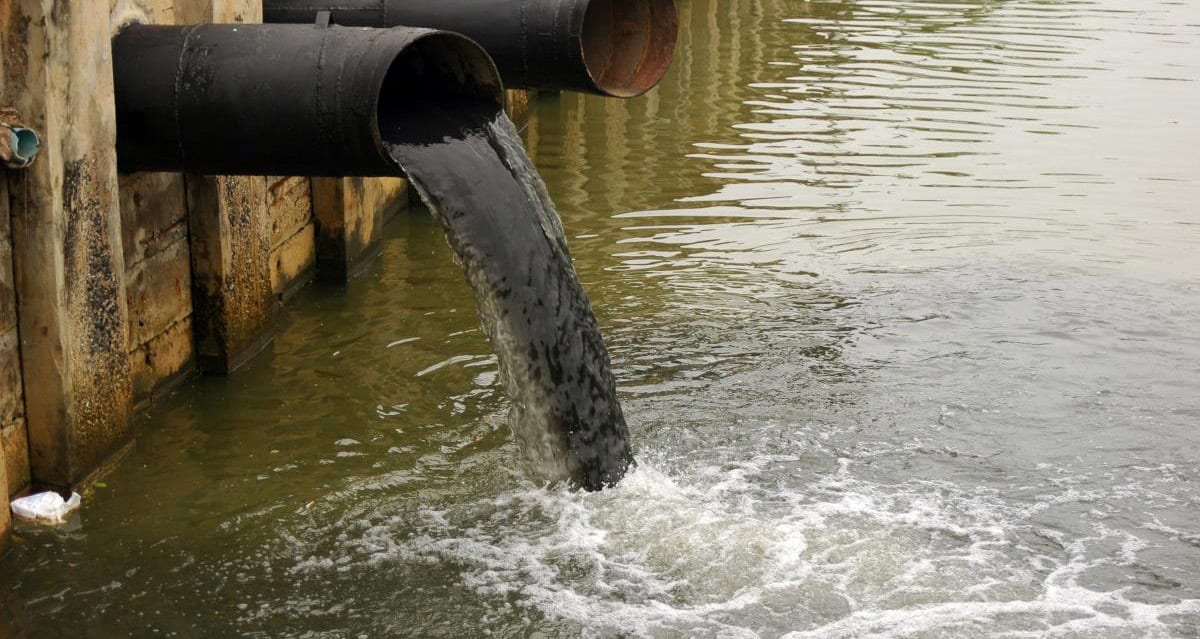 The first signs of contamination came from monitoring wells on the land occupied by the Chemours chemical plant. After testing showed high levels of GenX in the ground water, state officials started investigating wells within a mile of Chemours. They later expanded the test area to a mile and a half.

“We have unfortunately not found the extent of the groundwater contamination,” admitted Michael Scott of the North Carolina DEQ during an information session held at Bladen Community College.

So far the DEQ has tested around 50 wells in the expanded area, which has hundreds of parcels of land that may or may not have wells. The department also intend to take fish from a lake near the Chemours plant for GenX testing.

According to Scott, the state government persuaded Chemours to expand tests on the effectiveness of a water filtration system. The company is already testing one home, and it has agreed to add three more residences. Testing is expected to take up several months.

Chemours officials also promised to take responsibility if GenX proved to be a problem, said Ray Britt, a member of the county’s Board of Commissioners who had talked with the company’s representatives.

“I feel real good about the conversation,” he assured the 135 residents of Cumberland County in attendance.

A large number of attendees did not buy into Britt’s confidence. Afraid that the GenX contamination is endless, Pages Lake Road resident Kellie Hair claimed she felt as if her family was camping in the wilderness.

“I don’t want to die from this,” worried Levonne Daniels, a concerned resident who lives in Hickory Hill Drive. “Somebody needs to do something about it.”

The matter is serious enough for residents to bring it to court, believed a Cumberland County representative.

“This is going to be a long, long process. It’s going to take all of us working together to fix it,” remarked Rep. Billy Richardson as reported by The Fayetteville Observer.

According to his colleague John Szoka, elected officials are truly concerned about the GenX crisis.

“Unfortunately, there is no magic solution where we can say we’re going to solve all the problems at once,” said Szoka in his capacity as representative for southern Cumberland County, the part affected by the crisis.

Also present was Senator Wesley Meredith. He informed The Fayetteville Observer that Bladen County residents deserved to get proper answers.

According to the senator, a funding bill for the DEQ has already been passed by the House. He promised that the Senate will do its part to take up that bill when the General Assembly returns to session.

Senator Meredith also believed the DEQ will need more assets if the GenX issue is to be resolved to everyone’s satisfaction.