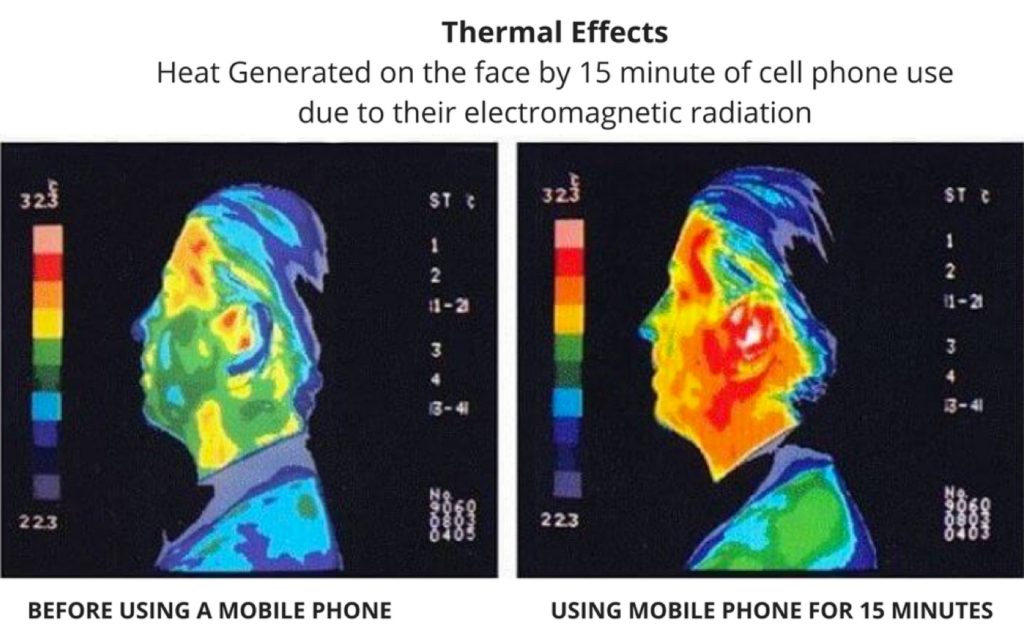 A recent study that was published in the peer-reviewed journal Immunologic Research titled “Electrosmog and Autoimmune Disease” enlightens people regarding the validity of concerns regarding this so-called electrosmog. 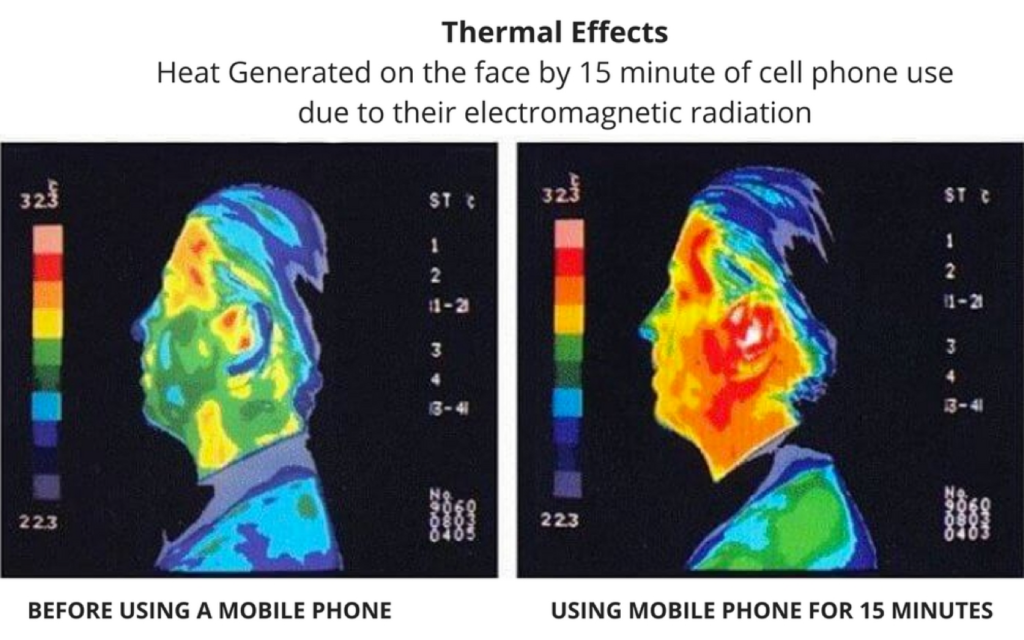 “The recent release of WiGig and anti-collision vehicle radars in the 60 gigahertz (GHz) region embody a 1,000-fold increase in frequency, and photon energy, over the exposures mankind experienced up until the 1950s,” said researchers Marshall and Heil in 2017.

It is understandable that electrosmog would influence human biology, since human physiology operates in part via electromagnetic fields.

Aside from physical information superhighways such as the nervous and lymphatic systems, and the blood, the body utilizes electromagnetic forms of energy transmission and communication which are infinitely faster than chemical diffusion.

Both our consciousness and the functioning of our cellular systems are largely dependent upon electromagnetism, which may be susceptible to distortion by electrosmog.

According to research, repetitive exposures result in health risks of electrosmog, as “current evidence indicates that chronic exposure to electromagnetic radiation, at levels that are found in the environment, may particularly affect the immune, nervous, cardiovascular, and reproductive systems”.

Aside from this, the function of lysozyme, another human protein, is hampered by electromagnetic radiation.

Lysozyme is an antimicrobial enzyme liberated by cytoplasmic granules of immune cells such as granulocytes and macrophages. Lysozyme, which is found in human secretions such as tears, breast milk, mucus, and saliva, gets rid of glycosidic bonds in peptidoglycan, a molecule found in the cell walls of gram-positive bacteria.

Also, vitamin D receptor (VDR) pathways can be affected by electrosmog. “Groups of hundreds of atoms which form the helical backbone of the VDR… shift together at the lower frequencies present in electrosmog.”