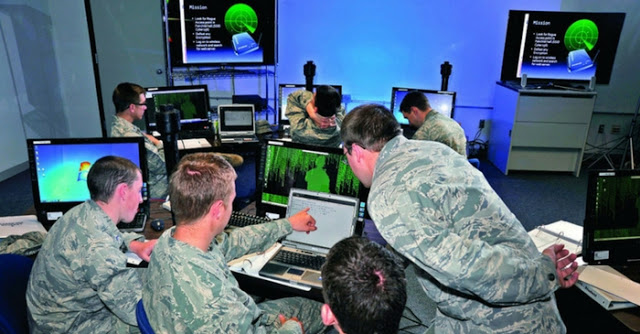 On Monday, the US State Department announced that it had obtained $40 million from the Pentagon to fund a new propaganda and disinformation campaign through the “Global Engagement Center.”

While the Global Engagement Center was initially conceived of as resisting foreign propaganda efforts, the new funding is set to be invested in going “on the offensive” in global propaganda war with America’s own disinformation campaigns.

The US, of course, is no stranger to engaging in overseas propaganda efforts, but the inexorable nature of global information sharing in the modern era means that such US propaganda always risks misinforming the US public. 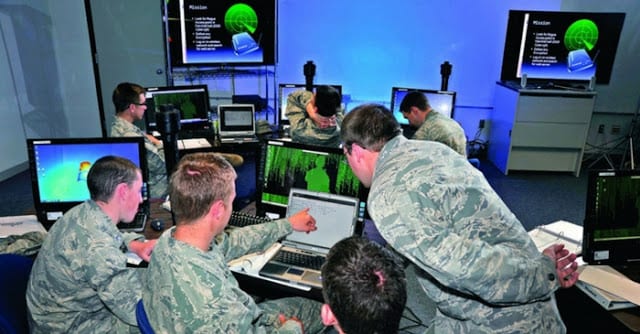 Congress has approved the offensive on the grounds that it be used to “counter Russia.” In practice, this likely means much of the funding will be used to try to skew global perception of Russia even more hostile than it already is. 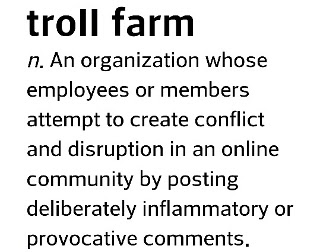 Yet setting up and funding this troll farm so publicly is highly risky, both because the US has a history of laughingly embarrassing failures in online narrative management, and because in publicly going after Russia, they risk as strong backlash.

Ripping Apart the Collective into Parallel Realities Previous post
Former KGB Agent: Here's How To Brainwash A Nation Next post