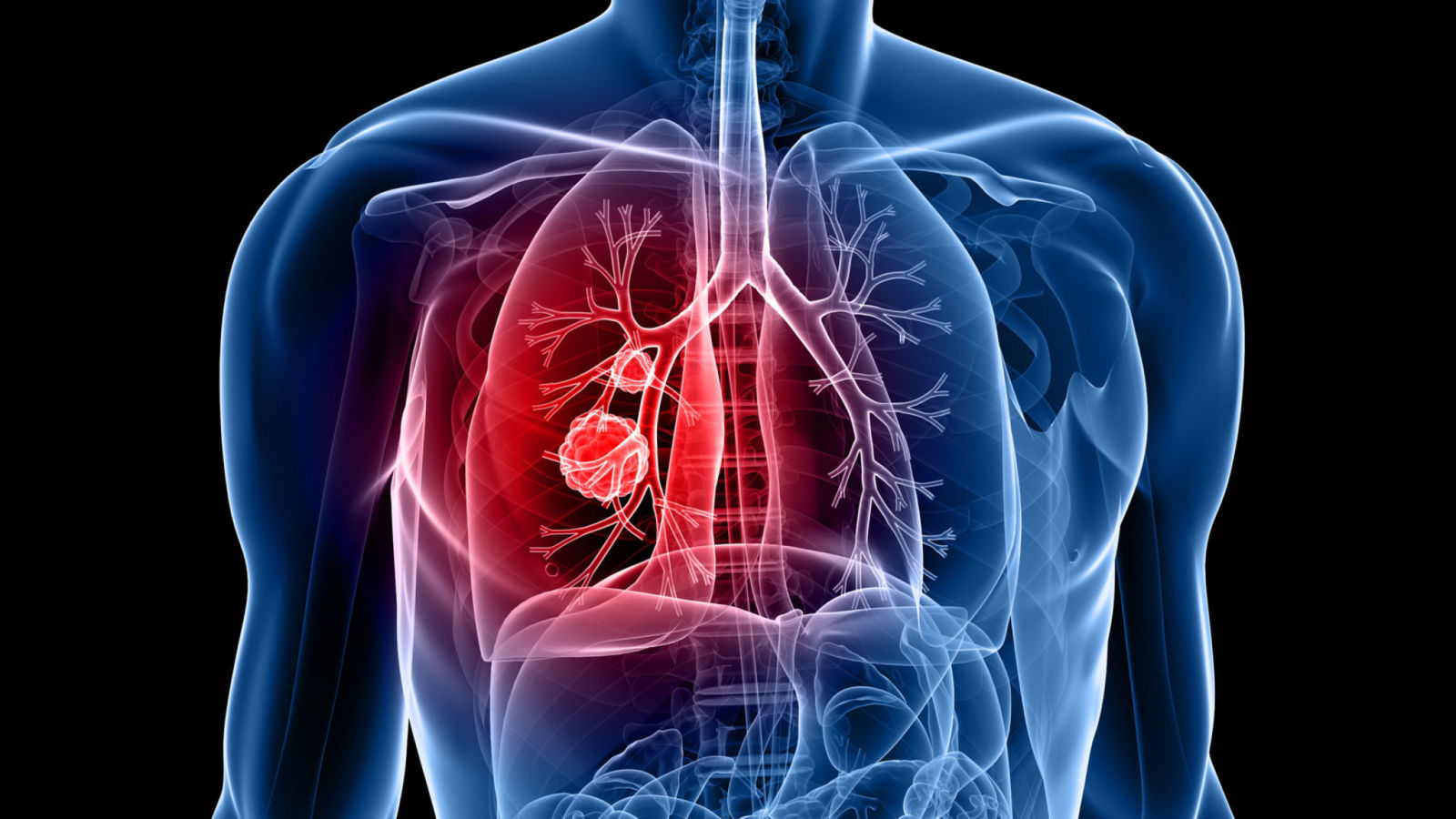 These 8 Superfoods Reduce the Chance of Cancer

Cancer is a major health problem that affects millions of people across the world each year.

While those numbers might sound frightening, there are some things that you can do to prevent getting cancer. One of the most important ways to prevent cancer is to have a healthy diet.

I have done some research and found some cancer-fighting foods you need to add to your diet. So, update your shopping list with these foods and reap the benefits of a healthier mind and body. 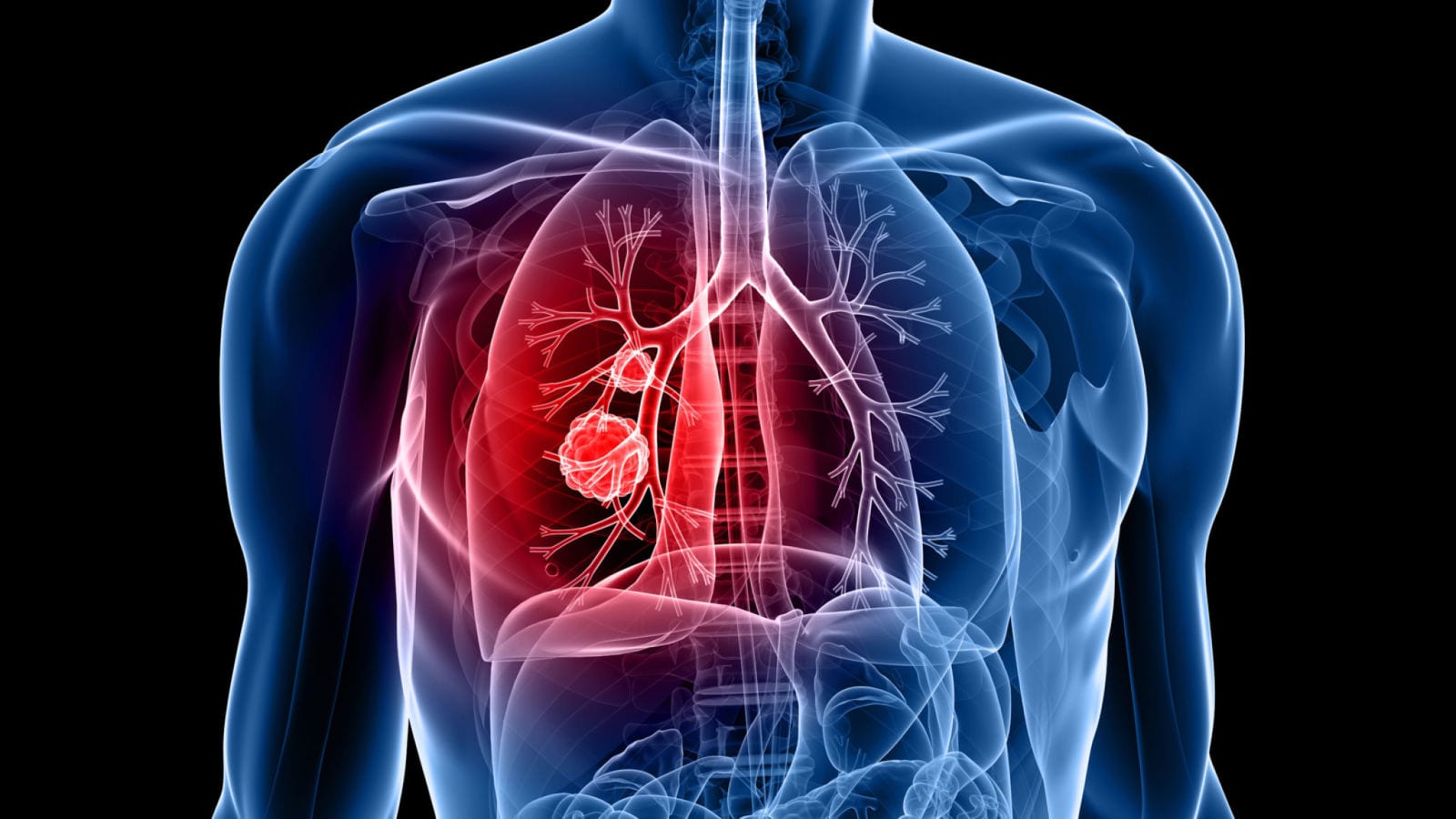 Not only is tea delicious, but it also has several cancer-fighting attributes and gives us an energy boost from the caffeine.

According to the National Cancer Institute:

“the predominant polyphenols in green tea and the theaflavins and thearubigins in black teas have antioxidant activity. These chemicals have substantial free radical scavenging activity and may protect cells from DNA damage caused by reactive oxygen species.”

Tea is already a favorite drink choice among many people, but iced and ready to drink beverages may not have the same polyphenol content as the same amount of freshly brewed tea.

The levels of polyphenol depend on what type of tea, the amount used, how long it’s brewed for, and the temperature.

Brewed hot tea has the highest polyphenol concentration. However, there are still lower amounts found in instant preparations and iced or ready-to-drink teas.

So, switching up your beverage choice could have some tremendous cancer-fighting benefits.

There is a reason your mother made you eat every bite of broccoli on your plate when you were a child: It’s a fantastic cancer-fighting superfood!

Eating broccoli frequently is a great way to reduce your cancer risk, just make sure to eat it raw or steamed for the most significant benefit.

This is another cruciferous vegetable packed full of dietary benefits that you should add to your diet regularly.

A study at Michigan State University found that people who added raw or lightly cooked cabbage and sauerkraut to their diet 3 – 5 times a week were 70% less likely to develop breast cancer than those who had it twice or less.

One of our favorite ways to season our food has some tremendous cancer-fighting benefits, so keep adding it to anything and everything you want to.

There have been several population studies that show increased intake of garlic reduced the risk of certain types of cancers, including pancreas, stomach, breast, esophagus, and colon cancers.

Blueberries are one of my favorite healthy snacks. They’re a tasty treat by themselves, or you can add them to many other foods as a complimentary flavor.

We may not have needed another reason to snack on blueberries, but the reduced cancer risk is a definite bonus.

“Blueberries contain numerous phytochemicals and nutrients, many of which are well studied in the laboratory. They also contain dietary fiber, which can act in several ways to lower cancer risk, including helping with weight control.”

An apple a day keeps the doctor away! While the entire apple is beneficial to reducing cancer risks the apple peel contains a third or more of the phytochemical compounds that scientists have been studying for their anti-cancer effects.

According to Rui Hai Liu, associate professor of food science at Cornell University:

“We found that several compounds have potent anti-proliferative activities against human liver, colon, and breast cancer cells and may be partially responsible for the anti-cancer activities of whole apples.”

One of our favorite vegetables is effective at fighting cancer. Carrots are a non-starchy vegetable that provides us with a source of fiber, carotenoids, such as beta-carotene and other phytochemicals.

Beta-carotene and alpha-carotene are antioxidants that protect our bodies from damaging molecules called free radicals. They also promote cell-to-cell communication which is essential to maintain healthy cell growth.

Cherries are another delicious way to fight cancer. Sweet and tart cherries contain phytochemicals and nutrients, which have been studied for their role in cancer prevention.

Both sweet and tart cherries have high antioxidant levels, though tart cherries contain even more. They also supply us with vitamin C and potassium. Tart cherries are also a great source of vitamin A.

While no single food can protect you against cancer by itself, research has shown that a diet filled with vegetables, beans, fruits, whole grains, and other plant foods can help lower your risk for many different types of cancer.

So, be sure to add these foods to your grocery list, because these foods are a delicious way to keep yourself healthy for years to come.

How Do You Know If You Are A Starseed Or Starlighted Soul? Previous post
Chakra to Chakra: A New Test of Partnership Next post