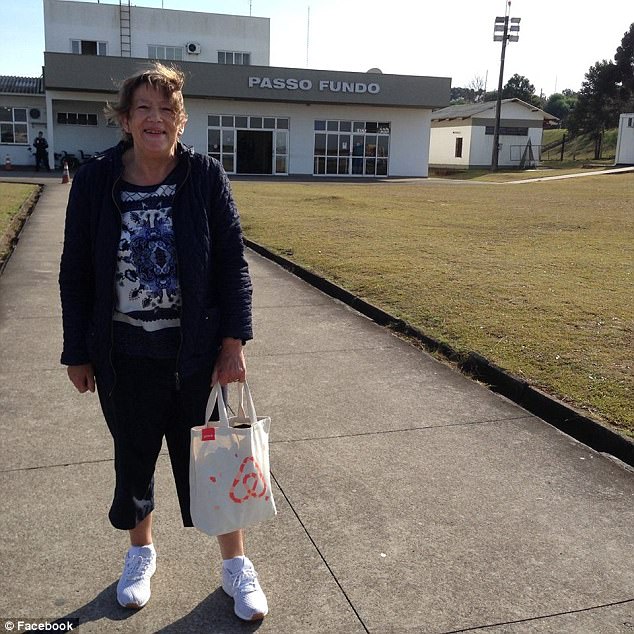 (Naturalhealth365) Myeloma, a type of ‘incurable’ blood cancer in which abnormal cells accumulate in the bone marrow, strikes over 30,000 people in the United States every year, and claims the lives of over 12,000.

With experts estimating overall survival rate at a mere 5.2 years from diagnosis, the disease carries a particularly grim prognosis.

Myeloma typically follows a course of relapse and remittance – with periods of remission becoming shorter over time until the patient ultimately enters the final phase.

But, for one woman, this bleak prognosis was reversed. In a case described by doctors as “the first of its kind,” a British woman with advanced myeloma succeeded in stabilizing her condition with daily doses of curcumin. 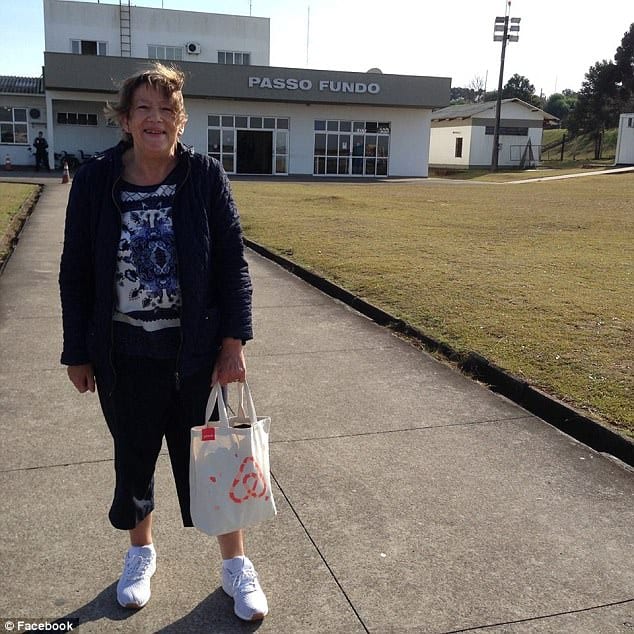 Five years later (and with no further medical antimyeloma treatment) she continues to enjoy a good quality of life – along with normal blood counts.

In an article recently published in British Medical Journal Case Reports, physicians describe the case of Dieneke Ferguson, diagnosed in 2007 with myeloma.

Within six months of her diagnosis, Ferguson had undergone compression fractures of two separate vertebra. Within 15 months, her myeloma had progressed to stage 3 (the terminal stage).

Although Ferguson underwent aggressive medical treatment that included three rounds of chemotherapy – with powerful drugs such as cyclophosphamide, thalidomide, and dexamethasone — and four stem cell transplants, her condition deteriorated steadily.

The physicians reported that Ferguson’s blood counts worsened to such an extent that she needed transfusions.

She also suffered neutropenia – a side effect of chemo drugs in which white blood cell counts are lowered, causing difficulty in fighting off infections.

Eventually, the neutropenia became so severe that Ferguson was ineligible to participate in clinical trials.

The stem cell transplants were unsuccessful as well. According to the study authors, a biopsy taken during treatment revealed levels of myeloma cells at 50 percent.

As Ferguson was approaching her third relapse, she decided to stop the chemotherapy entirely.

At the same time, she began taking 8 grams (about 2 tsp) of pure powdered curcumin a day – after learning of the supplement online.

She also embarked on a once-weekly course of hyperbaric oxygen therapy.

The results were nothing short of astounding.

Physicians report that Ferguson’s blood counts steadily began to improve – to the point that her condition stabilized.

For the past five years, the doctors add, she has enjoyed a negligible cancer cell count, a normal blood cell count and a “good quality of life.”

This, say doctors, is the “first report in which curcumin has demonstrated an objective response in progressive disease in the absence of conventional treatment.”

(They are careful to point out, however, that curcumin may not work for all patients).

Calling the effects of curcumin “remarkable,” the study authors urgently called for clinical trials to examine the effects of supplementation for myeloma patients.

Curcumin is the bioactive principle in turmeric, a common kitchen spice.

A mainstay of Traditional Chinese Medicine and the Ayurvedic healing system, turmeric has antioxidant, anti-inflammatory, antiseptic and analgesic properties.

Curcumin has been shown to prevent myeloma cell proliferation by modulating certain proteins such as cyclin D1 and interleukin-6.

It also reduces angiogenesis – the formation of new blood vessels to feed tumors – and prevents damage to cell DNA due to environmental toxins and radiation.

In an animal study published in The Journal of Nutritional Biochemistry, researchers found that supplementation with curcumin caused a 36 percent reduction in the size of lung cancer tumors, along with three-fold increases in survival rates.

Finally, curcumin helps to alleviate toxic side effects of anticancer drugs, while increasing their effectiveness.

For this reason, integrative doctors may recommend curcumin as a complementary treatment to chemotherapy.

However, curcumin has not yet been tested in large-scale clinical trials – and (as expected) is not widely recommended by conventionally-trained doctors.

What is the best way to supplement with curcumin?

Because turmeric contains only small amounts of curcumin, it must be taken in the form of a powder or extract for maximum therapeutic benefit.

(Note: if you have a serious medical condition, such as cancer, don’t use curcumin supplementation without the guidance of a trusted integrative doctor. Consult with an experienced physician for optimal dosage and benefit).

The takeaway: the amazing case of Dieneke Ferguson is not merely an anecdotal report – in which a patient claims to recover from cancer by using a certain supplement or nutrient.

It is, instead, a groundbreaking and scientific case study – one that clearly reveals curcumin’s extraordinary ability to combat myeloma.

Dieneke Ferguson’s case may be the first of its kind, but, hopefully, it will not be the last.