Brian Shaffer – The Man Who Vanished while Surrounded by Cameras

Thousands of people are reported missing in the US every day. According to the National Crime Information Center statistics, 647,435 missing person reports were filed in 2016.

The vast majority of these cases get solved either by law enforcement or the person coming home on their own.

But other cases go cold and become enduring mysteries. At the end of 2016, there were 88,043 active cases. The strange disappearance of Brian Shaffer is one of them.

On Friday, March 31 in 2006, an Ohio State University medical student named Brian Shaffer went out “bar-hopping” with friends. They were celebrating the start of spring break. Towards the end of the night, Shaffer’s friends at the bar lost track of him and assumed he went home.

But Shaffer was never seen again. What’s really strange about this case is that the bar had security cameras outside, and although they captured video of Shaffer entering the bar, there’s no video of him leaving.

That night, Shaffer had gone to a number of bars with his former roommate William “Clint” Florence. According to Florence, they each drank one shot of liquor at each bar before moving on to the next.

Later in the night, they met with another friend who drove them back to the bar where they had started the night for one last round.

The bar was the Ugly Tuna Saloona in Columbus, Ohio. The video from the camera outside the bar shows Shaffer and his friends arriving at 1:15 a.m. Shaffer shows up on the video again at 1:55 a.m. briefly talking with two women outside the bar, and then heading back towards the entrance.

Florence later confirmed with police that he had seen Shaffer in the bar after that but then lost sight of him.

The lack of video evidence led investigators to consider the possibility that Shaffer changed his clothes while inside the bar or put on a hat and kept his head down as he left. 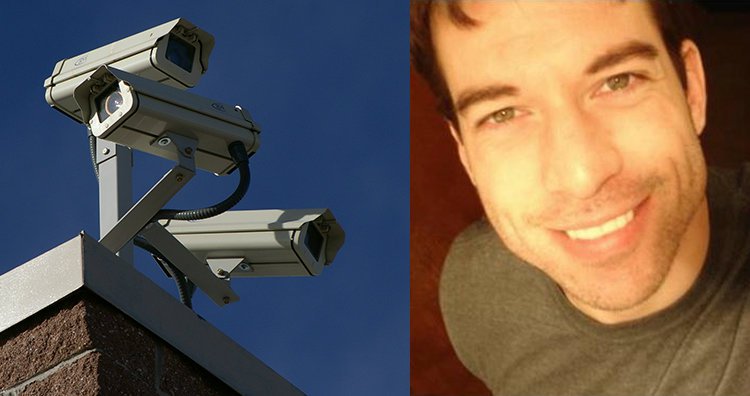 Another possibility is that Shaffer left the bar using the back exit, although it was a service door not normally used by the public. Also, the service door opened onto a construction site.

Police said Shaffer probably did not exit that way because the site would have been difficult for him to navigate even when sober, let alone intoxicated.

In addition, the back exit also had a security camera. However, that security camera pans the area automatically, and it’s possible Shaffer wasn’t caught on video if he happened to be in the camera’s blind spot when he exited.

But no matter how Shaffer made it out of the bar, the lack of video meant police would not have any clues to work with.

Though at first Shaffer’s friends assumed he had just gone home, it was clear something was wrong a couple days later when he missed a flight for a spring break trip to Miami with his girlfriend.

Police put up “missing person” posters, scoured the banks of a nearby river, and used cadaver-sniffing dogs to search the campus grounds. Shaffer’s father helped with the search efforts by organizing search parties, giving media interviews, and even speaking with psychics.

After Shaffer’s disappearance, his girlfriend Alexis Waggoner began calling his cell phone every night before bed. It went straight to voicemail every time. But when she made the call one night in September, six months after Shaffer went missing, she says she heard the ringback tone three times.

That suggests that the phone was working and turned on. But Shaffer’s wireless service provider said it could have been due to a computer glitch. Shaffer’s cellphone did not have GPS capabilities, so it could not be tracked down. 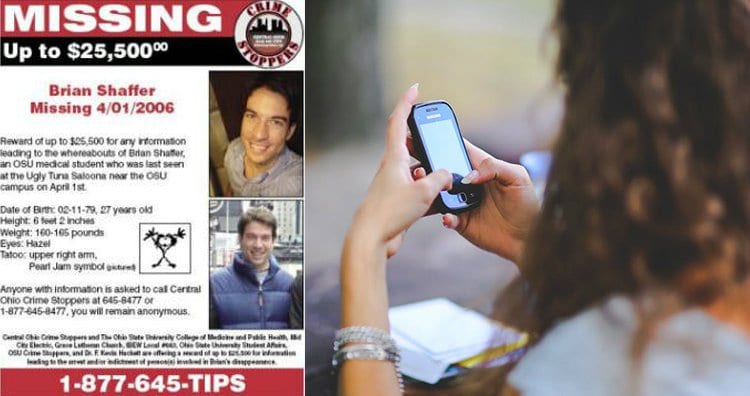 Early on in the search for Shaffer, some people speculated that he had disappeared voluntarily. His mother had died of myelodysplasia just weeks before he vanished, so people theorized that maybe he wanted to grieve alone. But that explanation became less and less likely as he never came back.

It also seems unrealistic he would want to disappear forever. For one thing, he was on track for a good life. He had previously earned a degree in microbiology and was in his second year of medical school. Also, friends and family believed he was going to propose to Waggoner during the spring break trip.

The police conducted lie detector tests on a number of people who had seen Shaffer that evening. However, his former roommate, Clint Floroommate refused to take one. Shaffer’s brother, Derek, said he never trusted Florence.

“I didn’t know Clint very well, but I always thought something was off with him,” and “the way he talked about my brother after he went missing — kind of in a negative way. I wouldn’t expect that from someone whose friend vanished.”

Shaffer had invited his brother to join him at the bar that night, but Derek was feeling tired that night so he declined. Ten years after the disappearance, Derek said he has spent a lot of time thinking about that decision.

“What if I had been there that night? Would things have been different? Would my brother still be here? I’ve carried that guilt around for a while.”

Today, there are still no answers explaining what happened to Shaffer. A couple of people claimed to have spotted him in locations ranging from Atlanta to Sweden. The detective in charge of the case, Det. John Hurst, talked about the different possibilities of what happened.

“There is a possibility he is alive, but if you look at the probabilities that he isn’t alive, those are just as great.”

Hurst also pointed out that police found no evidence to suggest Shaffer was murdered, and it’s unlikely he killed himself because “most people who commit suicide want to be found.” 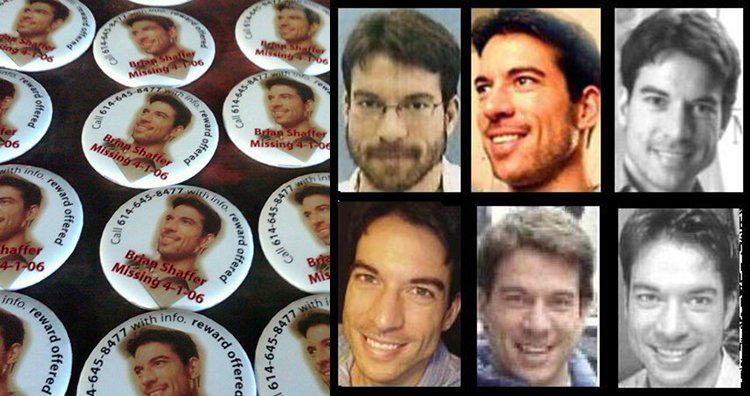 Hurst said that the officers who investigated Shaffer’s disappearance became personally and emotionally involved, and it never left their minds.

“It’s still a case we very much think about and talk about today.”