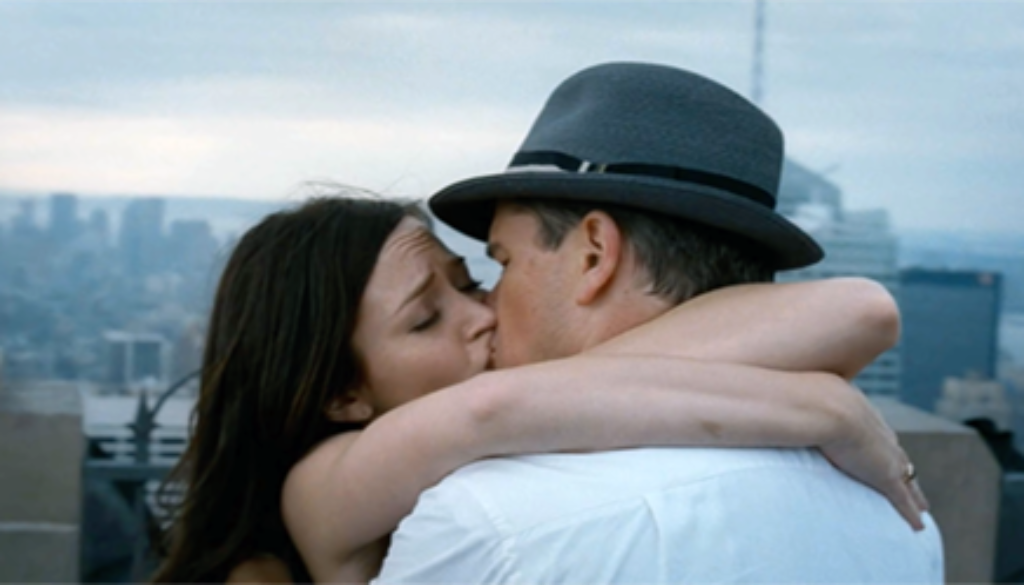 How to Escape The Matrix – It’s Not What You Think!

In a world locked down by rules, regs, and agendas that some say must go according to plan, one might think there’s no way out of what has been dubbed “The Prison Planet.”

The Matrix was a movie that depicted a frightening scenario of the robotic masses and their “handlers” (The Agents) determined to keep tabs on and prevent the public from a life of freedom.

The character portrayed as “Neo,” once taking the red pill did discover how deep the rabbit hole goes, but he also discovered an inner sanctum; a power woken up out of dormancy, that on some level we all possess. 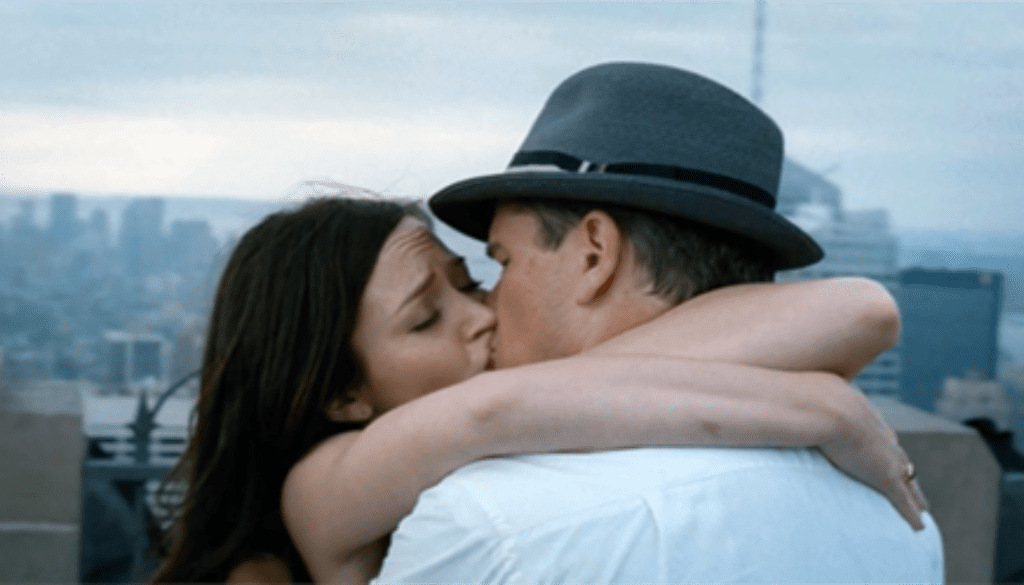 The themes from this film resonated with so many about the constructed nature of physical reality, and how one can escape the proverbial Matrix. But there’s another movie that exquisitely captures the idea of a planned or constructed reality.

However in the end, it offers quite a different angle on how one can dissolve what appears to be an inescapable terrain of rules and authority.

What’s the angle? Quite simply: LOVE!

If you haven’t seen The Adjustment Bureau, the following narrative may just give the entire premise away. However, the movie is well worth seeing, I’d urge you to have a look for yourself and you’ll see why the following is so powerful.

The character of Harry Mitchell says:

“Most people live life on the path we set for them, too afraid to explore any other. But once in a while people like you come along who knock down all the obstacles we put in your way.

“People who realize freewill is a gift that you’ll never know how to use until you fight for it. I think that’s the chairman’s real plan. That maybe one day, we won’t write the plan, you will.”