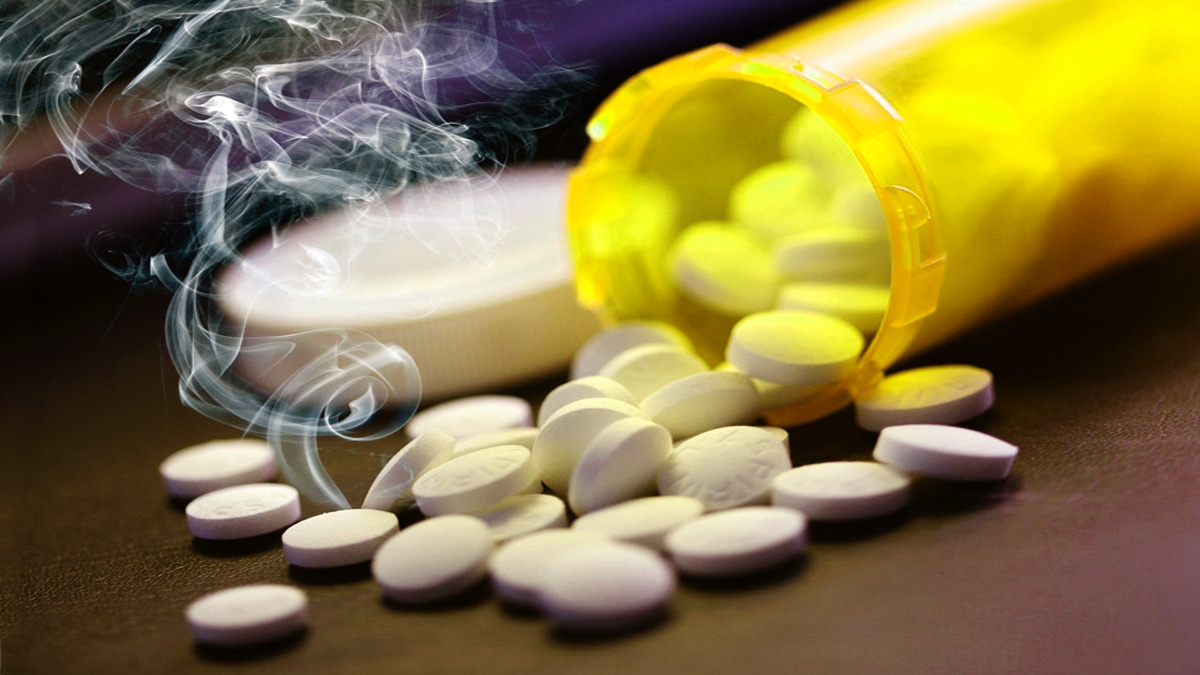 In a letter sent to senator Lamar Alexander, chairman of the Committee on Health, Education, Labor, and Pensions, Sanders requested a hearing focusing on “the role of pharmaceutical manufacturers and distributors in precipitating and exacerbating the deadly opioid crisis that is sweeping our country.”

Citing the historic hearing that took place on April 14, 1994, when seven of the largest tobacco companies testified before the House Energy and Commerce Subcommittee on Health and Environment, Sanders stated that the time has come for Congress to hold a similar investigation that addresses the role of the pharma industry in the opioid epidemic and finds out what its leadership really knew about the addictiveness of these dangerous prescription drugs. 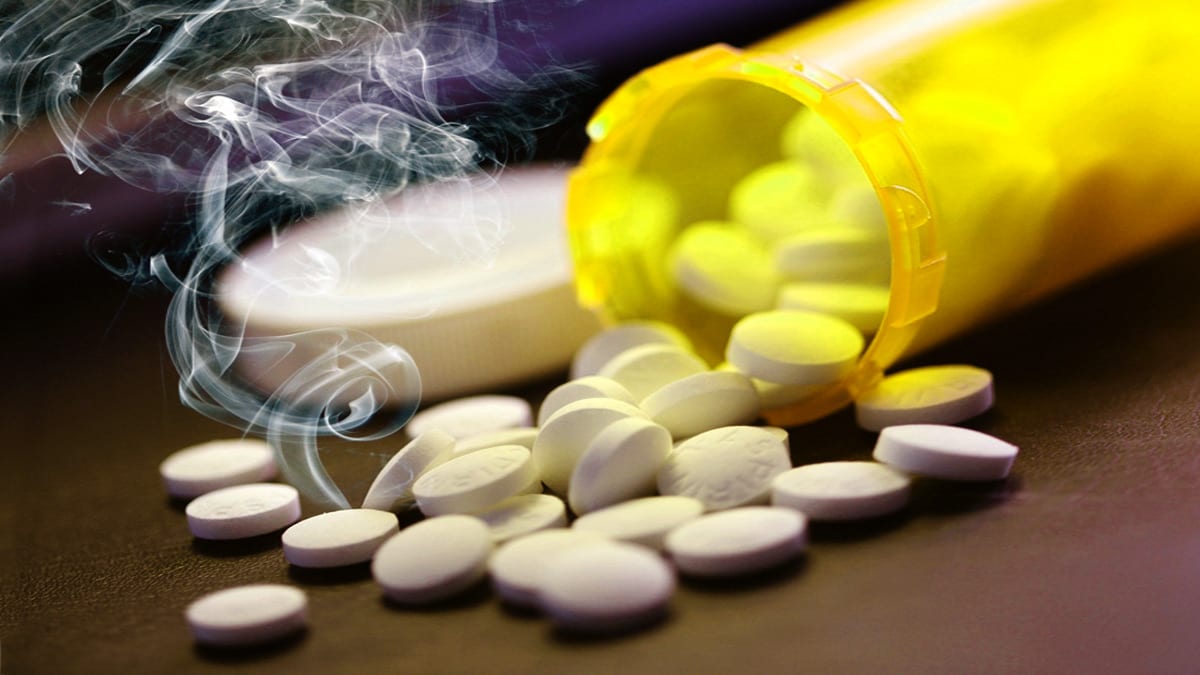 As Sanders points out, the opioid epidemic has not only cost the lives of hundreds of thousands of Americans, it has also cost federal, state, and local governments hundreds of billions of dollars for healthcare, law enforcement, and reduced productivity.

With over 2 million people in the United States now believed to be suffering from substance use disorders related to prescription opioid pain relievers, it is estimated the crisis could now claim up to 1 million lives by 2020.

In 2016 alone, statistics show over 63,000 U.S. citizens lost their lives as a result of overdosing on opioid drugs.

Addressing the opioid epidemic should only be the first step

In the historic hearing that took place in 1994, the House Energy and Commerce Subcommittee on Health and Environment demanded that tobacco CEOs tell the American people what they knew and when they knew that their products were addictive, a major health hazard, and that they had killed millions of people.

As Sanders explains, while at the time these executives denied under oath that they believed tobacco was addictive, we now know they were lying.

However, the subcommittee hearing eventually led to stronger regulation of tobacco with the result that the rate of smoking in the U.S. is now at an all-time low. A $246 billion settlement was also reached for smoking treatment and prevention efforts.

Based on this model, Sanders plans to introduce legislation to hold drug companies accountable for the damage they have caused.

His bill would prohibit illegal marketing and distribution practices with respect to opioids, create public accountability for drug companies and their CEOs, and require firms to reimburse the economic impact of their products.

But while this would clearly be a good start, in order to fully address the extent to which the pharmaceutical ‘business with disease’ is wreaking havoc on our healthcare systems, such actions should only be the first step.

Bringing the global pharmaceutical carnage to an end

While the tobacco story provides a realistic model via which the United States and other national governments could begin to hold drug companies to account, it would be naïve for any investigation into the pharmaceutical industry to be limited to opioids alone.

Ultimately, because it is not in the financial interests of drug companies either to prevent, cure or eliminate common diseases, we need to address the fact that their multibillion dollar toxic products are not intended to achieve these things.

Drug firms realize that the continued existence and expansion of diseases is a precondition for their industry’s economic growth. As such, they benefit financially when the side effects and additional diseases caused by their products result in still further medications being prescribed.

Anything that jeopardizes this profit-over-life business model – especially vitamins and other effective natural health therapies that optimize cellular metabolism – is seen by the drug industry as an existential threat that must be eliminated.

As an eye-opening UK governmental report on the pharmaceutical industry demonstrated in 2005, its influence has resulted in regulators utterly failing to protect the health interests of patients.

So dangerous has the pharmaceutical approach to medicine now become that it has been shown in the Journal of the American Medical Association (JAMA) to be the third leading cause of death in the United States, exceeded only by deaths from heart disease and cancer.

Quite simply, therefore, not only must this mass carnage be brought to an end, those responsible for it have to be held legally accountable. For until such time as this happens, our noble goal of creating a system of healthcare focusing on natural root cause prevention of diseases will not be possible.