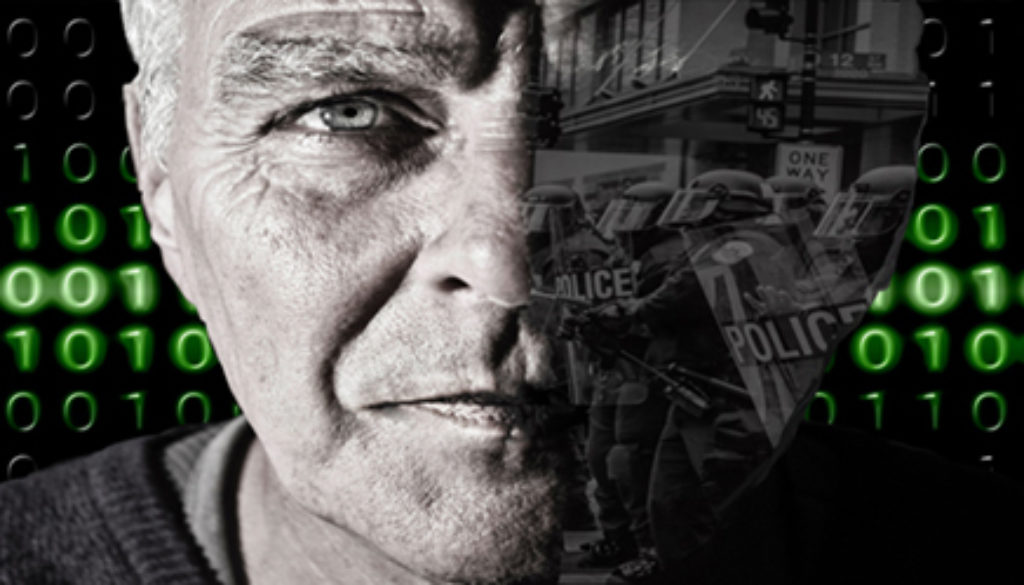 Madness, Magic and a Simulated Universe

As the madness of this world appears to be increasing rapidly, I’m finding myself at an impasse  trying to understand the why of it all.

Though my sense of this reality has always been one of plasticity, malleability and thus choice, still there seems to be an unrelenting dynamic – an intelligence that is thrusting humanity toward a path destined for doom and destruction.

The question then becomes, “Is there a purpose for the insanity that we are seeing play out right now? And if so, what is it?” 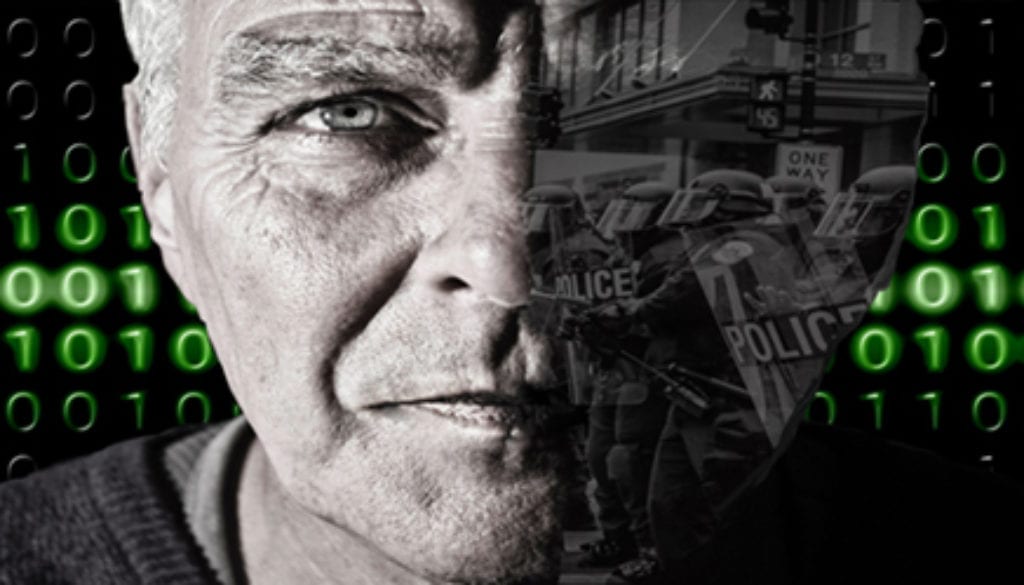 In an attempt to answer this very large question, I felt compelled to re-visit a conversation I had last May (2017) with alternative researcher and Emmy award winning producer Linda Moulton Howe as we discussed the idea that our universe may actually be a computer simulation – a thesis which has gained wider recognition amongst some prominent academics and was discussed in great detail at the landmark Isaac Asimov Memorial Debate in New York City in April of 2016.

Initially, the inclination to introduce the “simulation” idea in an attempt to reconcile a very real issue on our planet today may seem completely obscure.  And yet, several key points that were made during my talk with Moulton Howe, I felt might just hold some important keys.

Before diving any deeper into this big question, allow me to share a little bit of my own philosophy on the matter of human suffering and difficulty.

Though I can’t be sure where or when this postulate arrived for me, I have long had a sense that the tumult that we humans have historically experienced is in some way designed to re-mind us of something important.

Unless and until we decide to embrace the difficulty and learn to transmute it as the alchemists once did, we will continue to encounter increased tension both individually and en masse. 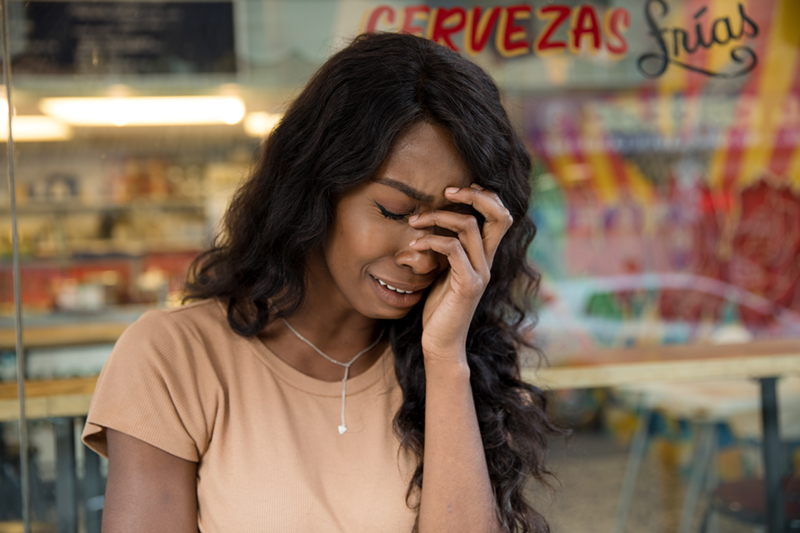 A fitting scenario would be to imagine a grand design – a system to in-effect, kick our collective ass until we finally realize the enormity of who and what we really are. The longer it takes to register this truth, the harder and more frequent the kicks will become. That is – until we change the (software) program.

… But more on that later.

For those who are keen to assign blame to the “problem makers,” outside of ourselves, this may be a hard pill to swallow – that in fact, we are the source of our suffering and thus the source of our solution – the antidote for our pain.

Though that’s not to say that there are not those who appear to be assigned to evoke evil on this planet and thus wreak havoc amongst us all, they are still just actors in a universal play with a purpose. We all are.

And so, it appears – and I have to stress appears – that we are being slung around like a spineless slinky hitting walls of great resistance, all the while reinforcing our supposed inability to respond.

In philosopher and author Neil Kramer’s excellent book The Unfoldment, he says:

“To be fenced in by a realm that is still subject to entropy means that some form of power source is required, just as humans need food and plants need sunlight. Lower density consciousness is a prime target for this fourth density sustenance.

“It must, however, be of the same resonance (albeit an octave lower) as the consciousness that it is being channeled into, so self-conceit and destruction must run through it. Hence the apparent state of pandemonium in the world is not quite so uncoordinated as it might seem.”

This “lower density consciousness” can be assumed to be both those on this planet who intentionally wish us harm and those who unwittingly partake in providing sustenance for it to feed on.

But still, within the madness of it all, as coordinated as it may seem, my sense is that magic exists deep at its core, in similar fashion to the cure of an ailment being present within the virus itself – somewhat homeopathic in its connotation.

Now that we’ve set the table in order to try to distill the why of it all, let’s revisit the idea that we are in effect living in some kind of a simulation and how this may figure prominently in what we’re seeing play out on our current screen of space.

During my conversation with Linda Moulton Howe about the idea that our universe may be a computer simulation, she referenced the ground-breaking New York City debate back in 2016 entitled – Is the Universe a Simulation.

She then followed with a fascinating account of a man she has interviewed extensively named Jerry Wills, a gentleman newly married at the time, who decided to visit Peru with his bride in search of exploring different dimensional realities.

After getting some extremely confidential guidance from several of the indigenous shamans in the area, Wills experienced an instantaneous shift in dimensions – which was initiated by a most inexplicable physical dematerialization personally witnessed by his new bride.

Though the details of this account are intricate, as told to me by Linda Moulton Howe, here is a brief summary of what transpired.

Wills initially describes the encounter as a free fall into nothingness – like tumbling from a cliff with no bottom in sight. Eventually he finds his footing but as he does, he realizes he’s in a completely different reality.

He eventually finds himself suddenly within a space of all white light as far as the eye can see, and then feeling that he was contained within a plastic-like structure.

What was most fascinating was a dialogue that eventually ensued between Wills and what he described as a deep male voice. The “voice” quickly became interested in Wills’ origin, and when he told the voice that he was from earth, the reply was “Ah, earth,” as if with complete recognition.

The voice went on to explain that earth was within a universe that the inhabitants of his dimension had created. “[This dimension] is a lab,” the voice then said.

“We wanted to study how life evolves and [to understand] where a universe comes from. The two went on to have a discussion about the endless universal dimensions.”

The voice then said:

“In our experimentation, we learned that we are inside another universe, and that your universe is now next to ours, and so universes are nestled together…”

Listen to the detailed account of Jerry Wills in my interview with Linda Moulton Howe in its entirety. 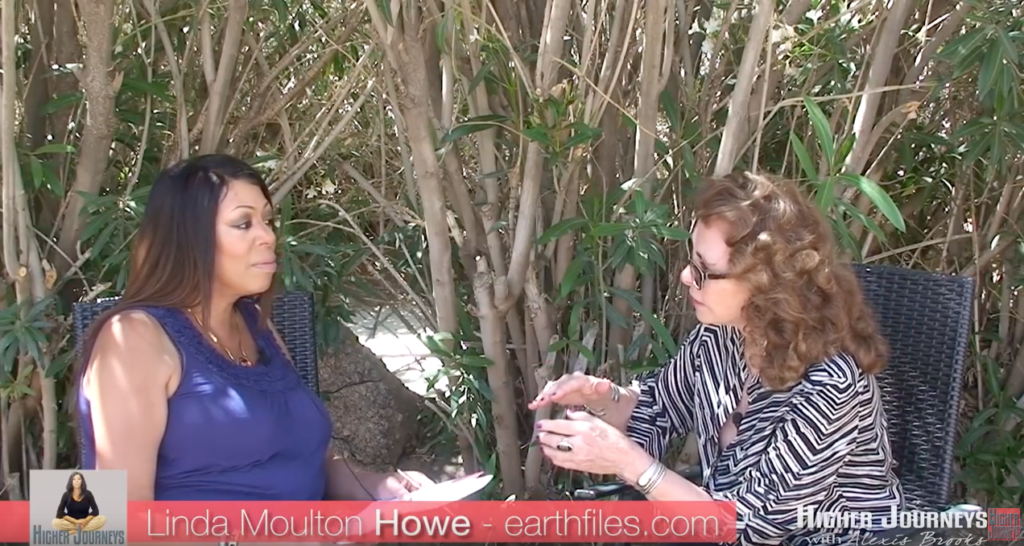 What is striking is that all of the elements described in the Jerry Wills encounter suggest that our universe is indeed a simulation stemming from an experiment created by another universe, and that perhaps there are infinite universes that are created in this same fashion.

Inclusive of Campbell’s theory is the idea that this universe is, as he put it, “an entropy reduction trainer for souls.” Campbell believes there is another field and that there exists other matter worlds and the bottom line is that this is all about the recycling of souls.

“Yes, there is another field. And then there are all these matter worlds, and that the whole bottom line for everything is the recycling of souls. And the divine field starts out wanting everything that it puts out, into no matter how many matter universes, wants the life entity – the soul entity, to ultimately choose to go back to the divine field.”

So in looking at the madness so prevalent on this planet, the ultimate question becomes, how does this relate to the idea that our universe may in fact be a computer simulation?

First, let’s examine what a classic simulation is designed to do.

It’s chief function, no matter the  scope of the simulation, is to practice or rehearse an exercise in a synthetic or pretend environment in order to be able to successfully navigate the process in an “authentic” environment (e.g. “The Divine Field”), so within that context, Campbell’s idea that this reality may be designed as a trainer for souls is completely plausible.

In looking at our current reality as seemingly designed to manifest opposites of good and evil, yin and yang, plus and minus, war and peace, and so on, Linda remarks:

“You can’t evolve if you don’t have tension and choice and freewill issues that would boil down to the metaphor of the yin and the yang… in some ways that very symbol is probably the very heart essence of this universe.”

On the heels of Moulton Howe’s philosophy in this regard, the idea that this universe has been created as a simulation but with a very distinct purpose, becomes ever more clear.

And within this understanding, each of us as pure soul energy, coming from that spark of the divine, always has the choice to return to “The Field”  and by doing so will erase the polarity and embrace the magic that exists as that divine spark that at any moment can take us out of the simulation and return us – as souls to our true (organic) home.

Taking all of these variables into account, as we continue to navigate the enormity of the insanity present right now, if one can imagine, bizarre as it may seem, that we may indeed be residing within a simulation – a virtual world of sorts –  and that there is purpose in the tension we are experiencing, we have the opportunity to decrease the angst and increase our new found understanding that will afford us the ability to instantly manifest the world we desire as our new reality, no simulation required.

That certainly is a noteworthy take away for me!

Hair Is An Extension Of The Nervous System — Why Native American Indians Keep Their Hair LONG Previous post
Past Lives, In Between Lives, and the Near-Death Experience Next post