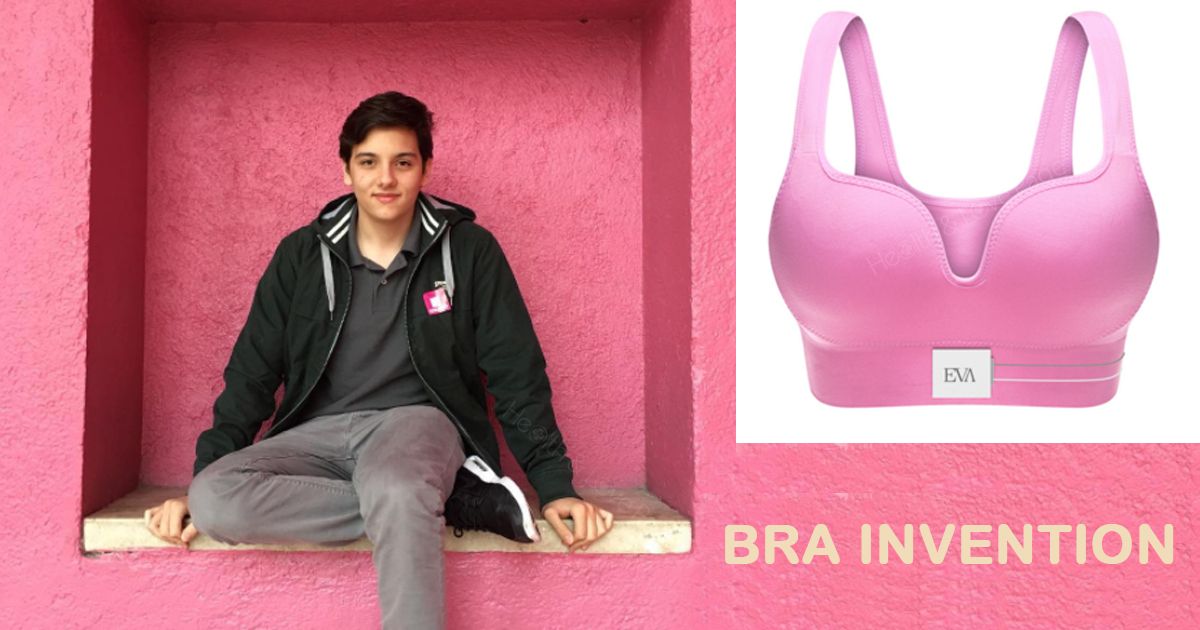 And women are not the only one affected. According to Breastcancer organization, 2,470 new cases of breast cancer will be diagnosed in men in 2017. In the United States, breast cancer has higher death rates than any other cancer.

The key to fighting off breast cancer is early detection. That can be done with a mammogram, and a teen girl now believes she has something better. She designed a miracle bra that will be more comfortable and much safer than a mammogram, and provide more accurate results. 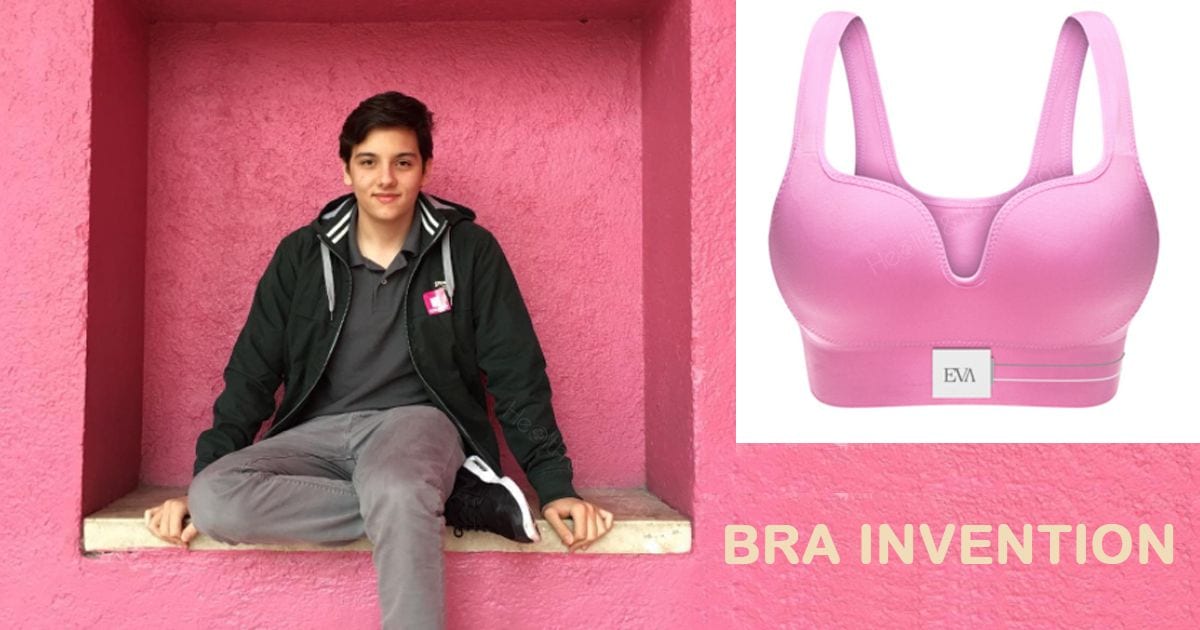 Julian Rois Cantu is the teenager that invented the miracle bra. He was 13 years old when his mother got diagnosed with breast cancer for the second time. She battled the disease for years, but in the end, she had to undergo a double mastectomy.

Julian believes the diagnosis was too late because his mother nearly lost her life and breasts.

Women regularly examine their breasts. But it is difficult to notice the subtle changes that happen. Inspired by his mother, Julian decided that he needs to find a better way to detect early signs and changes in the body. He believes the bra he invented can save millions of lives.

How does the miracle bra work?

The miracle bra has 200 tactile sensors inside. They can spot signs of breast cancer. The sensors work by tracking blood flow, temperature, color, and even texture of the breasts. You need to wear the bra for one hour per week.

During that time, the sensors inside the bra collect vital information. They map the surface of your breasts. All the data the miracle bra collects is then transferred to an application or computer via Bluetooth. Every woman can look at the data and check changes in their breasts.

Julian went a step further and established his own company. He named the company Higia Technologies, and started when he was just 17 years old. He devoted the company and his life to improving the quality of life for women.

His company won first prize at the Global Student Entrepreneurship Awards for his development of the miracle bra.

By HumansAreFree.com
Why You Are a King and How the Vatican Tricks You to Surrender Your Crown Previous post
9/11: The First Ever Handheld Camera Videos Of The Pentagon After The Explosion (Rare Video) Next post