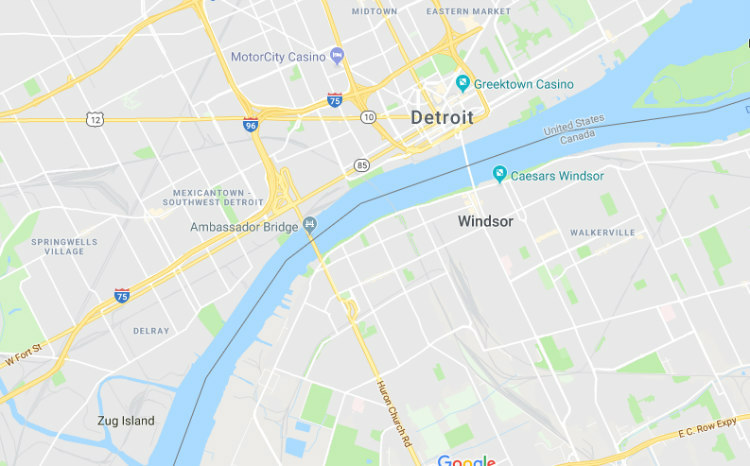 The Windsor Hum: A Mysterious Noise that has been Plaguing Residents for Years

In the last few decades, we have managed to learn much about our planet Earth, and yet there is no dearth of mysteries it has to offer us. One of those mysteries is the Windsor Hum.

Windsor is the southernmost city in Ontario, Canada with a population of around 220,000. It is located directly across the river from Detroit, Michigan in the USA. It is also home to a phenomenon that has been plaguing those living there for years — a low-frequency humming that has disrupted the quality of life for many.

For years, a persistent noise of which no one knows the origins has been plaguing the residents of Windsor, Ontario. The sound has been compared to idling engines or a pulsating subwoofer at a concert. 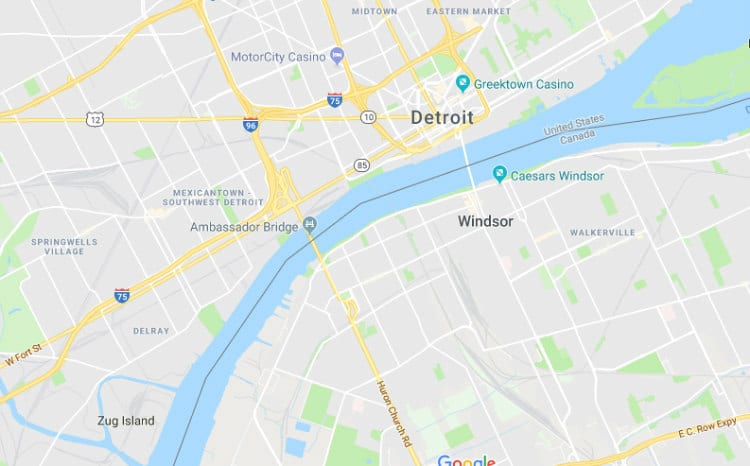 According to USA Today, the Windsor Hum was described as “droning, industrial” or a distant diesel engine idling.

The Hum was recently acknowledged by a member of the Canadian Parliament on December 8, 2017, who stated that the residents of Windsor have been complaining about it and believe it is coming from the US. The Windsor Hum has also attracted several conspiracy theorists and UFO enthusiasts who claim the government has been digging secret tunnels underground.

Several of the residents complained of headaches, insomnia, irritability, depression, and various other symptoms due to the Hum. It is said to be as debilitating as tinnitus, which is a persistent sound in the ear usually found in people with depression and anxiety.

Most people become accustomed to the humming of air conditioners and other such appliances or machinery they encounter in their daily lives.

But, according to Scott Barton an assistant professor of music at Worcester Polytechnic Institute, Massachusetts, infrasounds, or sounds below 20 hertz, can make the listener uneasy as they are difficult to discern.

This is why the Hum is so unsettling; its inconsistency is challenging to human hearing and the brain which has to process it. Though the low-frequency noise is unlikely to cause any damage to hearing, it is believed to be as weakening to the psyche as tinnitus.

Several activists and amateur investigators have been researching the phenomenon for years. Over the past six years, Mike Provost, a retired insurance salesman, has been recording the Hum and has over 4,000 pages of data about the duration, intensity, and characteristics of the noise, as well as the weather conditions when the Hum occurs.

Provost also runs a private Facebook group where people can contribute through reports of the Hum.

Though the government did try and study the noise, according to Rebecca Smith, a sound engineer from the University of Michigan who also researches urban noise, it is difficult to get the government to do something about it since all the regulations address situations in which the noise levels are deafening and can cause hearing loss, but do not apply to continuous, low-frequency sounds that affect quality of life.

The report from the University of Windsor suggests that the blast furnace operations on Zug Island on the Detroit River where manufacturing has been going on could be the source of the Hum.

However, according to the investigators, United States Steel which operates the furnaces there was said to be uncooperative about the research and so were America authorities.

The Hum has been reported in various parts around the world, especially in Europe and the United States. Two of the largest, funded studies of Hums were in Taos, New Mexico, in 1993, and Kokomo, Indiana, in 2003. 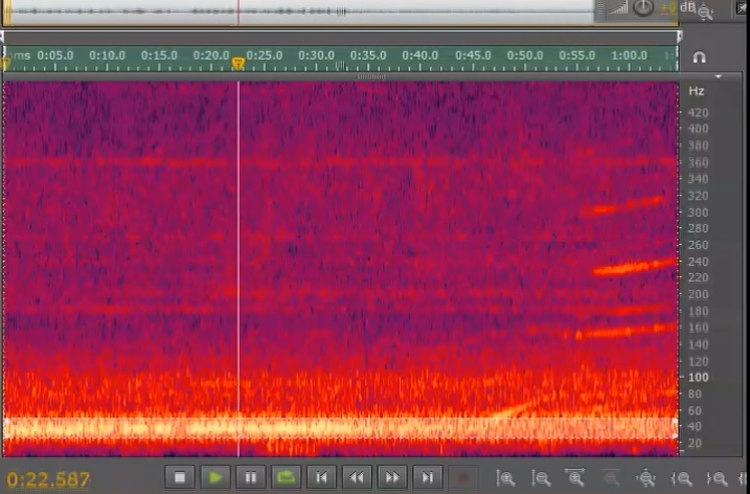 A study of Taos Hum found that at least two percent could hear the sound and that each hearer heard it at different frequencies which varied from 32 hertz to 80 hertz. Its range was established to be 48 kilometers.

Another Hum was reported in Auckland, New Zealand, and the frequency was found to be at 56 hertz. The Hums did not seem to affect any particular gender or age group, though middle-aged people were found to be more likely to hear it.

Cognitive behavior therapy was suggested by Geoff Leventhall, a noise and vibration expert, to help the hearers cope with its effects.

Here’s what the Windsor Hum sounds like. Please use your headphones to hear it:

By Unusual-Stories.com / Sources: NYTimes, ICBEN, Wikipedia
3 Vegan Cheese For Pizza That You Should Try Previous post
The Best Healing Method For Each Chakra Next post