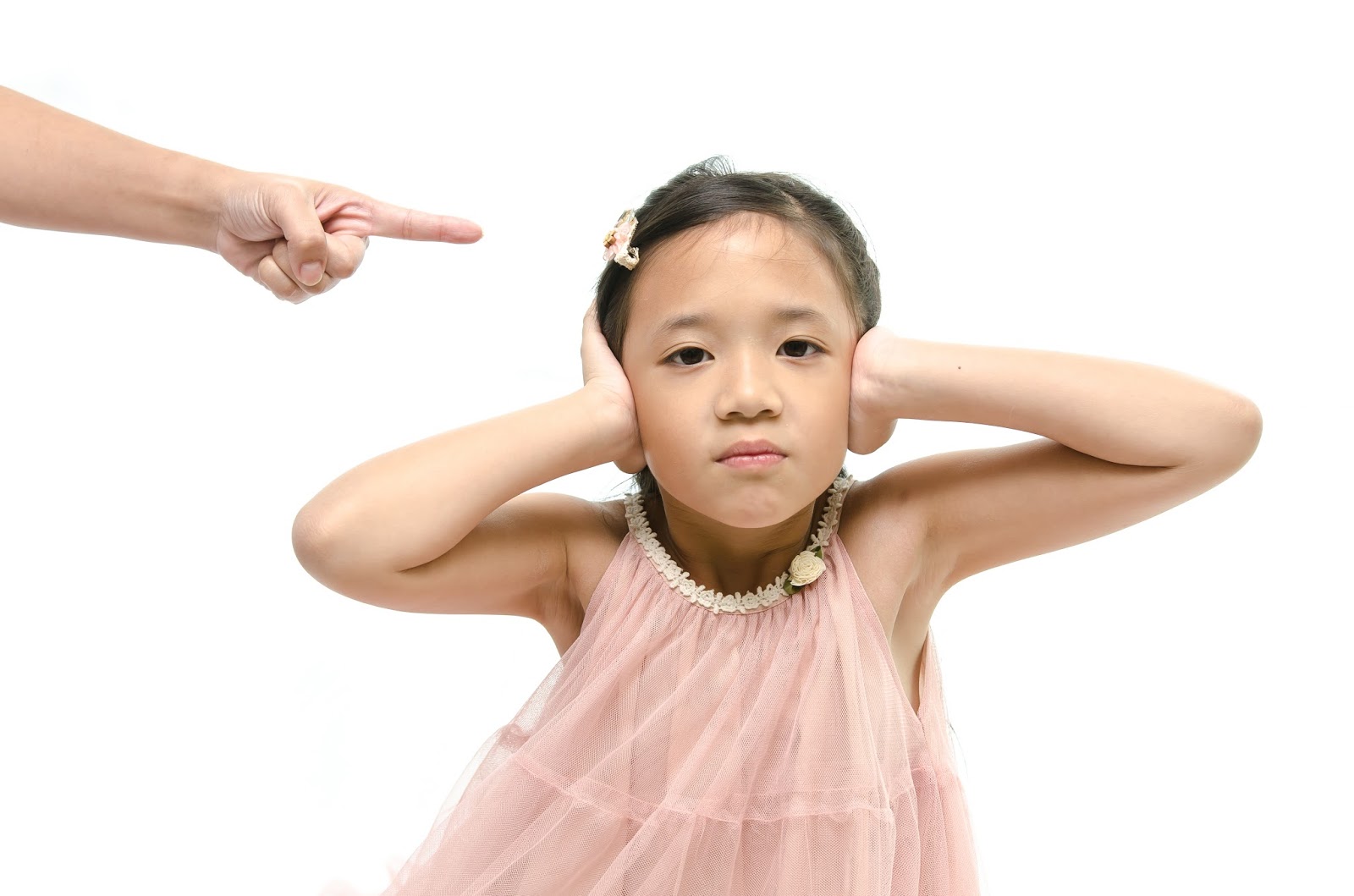 Verbal Abuse Can Damage Our Brain And Cause Anxiety Disorders

Life has certainly proven to you that the traditional quote “Sticks and stones may break my bones, but words will never hurt me” is totally untrue since words can be really hurtful and can cause huge damage sometimes.

According to science, verbal abuse, either it’s bullying/ cyberbullying, or it comes from a parent or partner, causes major physical effects on the brain’s structure.

After birth, our brain develops gradually through time, so the ways it is wired is significantly based on the things someone experiences in their childhood. Cognitive abilities, personality, and self-awareness need years to develop.

According to what Dr. Douglas Fields declared in his interview for Psychology Today: 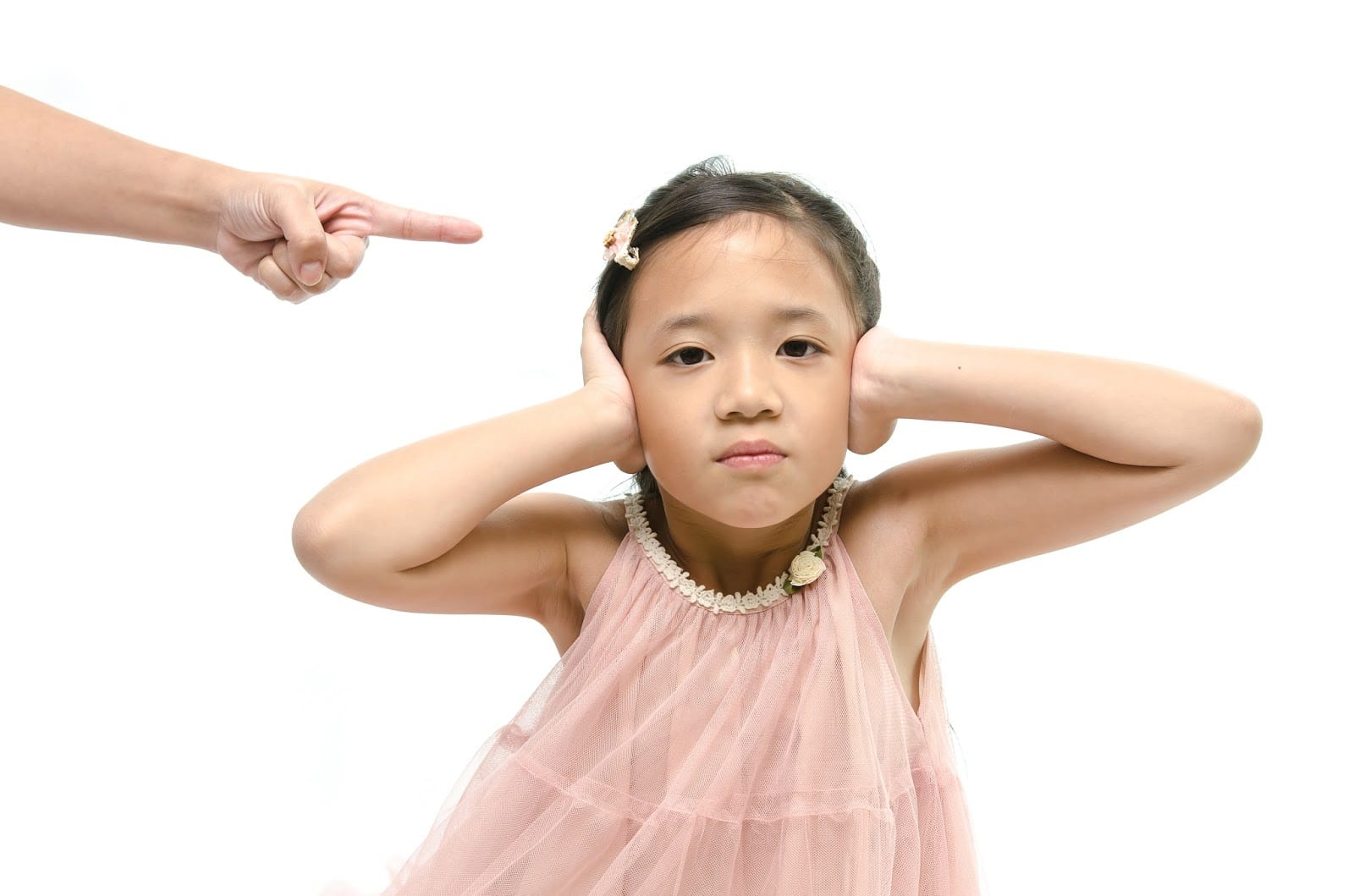 “When [an] environment is hostile or socially unhealthy, development of the brain is affected, and often it is impaired.Early childhood sexual abuse, physical abuse, or even witnessing domestic violence, have been shown to cause abnormal physical changes in the brain of children, with lasting effects that predispose the child to develop psychological disorders.”

The American Journal of Psychiatry published a research which included young people aged 18-25, who had experienced no domestic violence, sexual abuse or parental physical abuse during their lives, and researchers made a brain scan.

Their findings showed that adults who had suffered from verbal abuse from their classmates during middle school had underdeveloped links between the right and left sides of the brain, and they were more prone to anger, depression, and anxiety.

Additionally, the study also indicated that verbal abuse from classmates during middle school years had the greatest impact, and as scientists declared, this is because the brain is still not fully developed.

“Verbal abuse can cause significant psychological problems in later years and brain damage, including anxiety, depression, anger-hostility, and dissociation.”

Narcissists find pleasure in manipulating the sensitive and vulnerable people around them until they have total control. Their usual targets are mostly emotional individuals.

This study also showed that such manipulative words and actions of narcissists could cause a huge, long-lasting damage to the brain, despite the age of their “victim”.

When manipulators deteriorate a person’s self-esteem, then the body and mind of that individual react differently. This loss of balance is among the basic causes of anxiety disorders.

The video below will help you learn more regarding emotional and verbal abuse:

Sources: ThinkingHumanity.com; YouTube.com
Human Energy Fields Are Stronger Than We Realize Previous post
Dr. Otto Warburg: The Man Who Discovered the Prime Cause of Cancer Next post