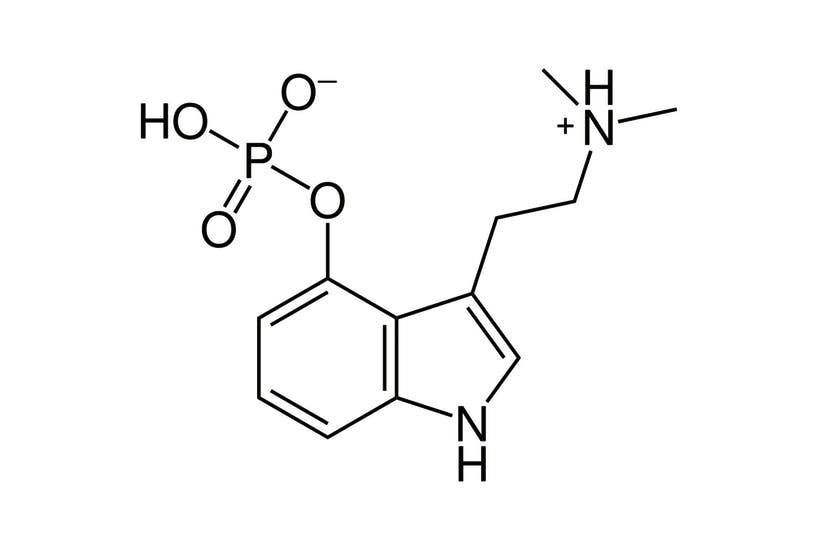 The case of young Alfie Dingley, who has to live in Holland to obtain cannabis medicine for his severe epilepsy, has brought the absurdity of the UK drug laws to the front pages.

The Home Office continue to deny him access to a life-changing medicine, one that reduces his seizure frequency from 80 or more a day to 2 or 3 a month, because they believe that cannabis is ‘a dangerous drug that ruins lives and families’.

They cling to their mantra that by keeping it out of medical practice this will somehow reduce recreational use despite the overwhelming illogicality of this argument. Cannabis was a medicine in the UK until 1971 when, following years of pressure from the USA, the government removed it from the pharmacopeia to try to limit recreational use.

At that time about half a million people in the UK had ever used cannabis; in the ensuing 40 years this number increased twenty-fold to over 10 million, proving the premise wrong. In reality there was never significant diversion from medical use to recreational use of cannabis, nor is there ever likely to be. 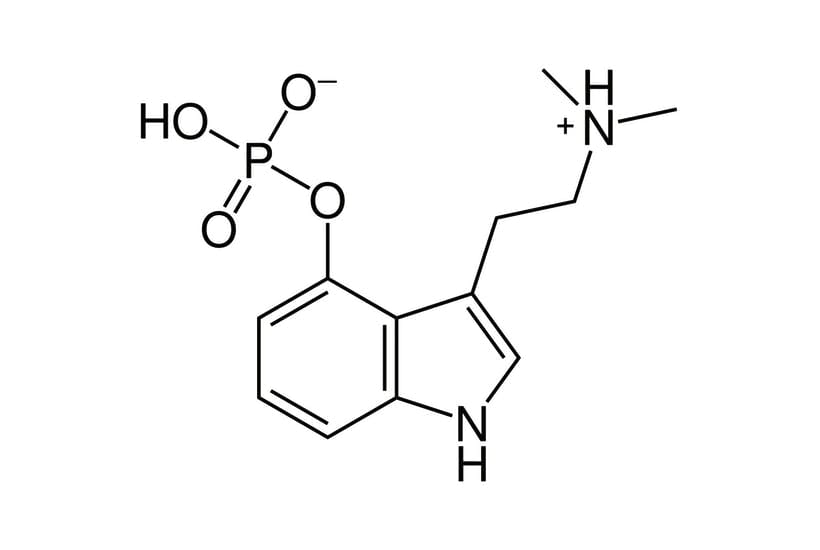 The same false premise underpins current regulations on the control of many drugs that have proven medical benefits, such as psychedelics and MDMA (ecstasy).

The banning of these substances was a gesture to media hysteria. The harms were grossly exaggerated, but the ban (and the media coverage) seems to have had little impact on recreational use. It has, however, severely impeded their use as medicines and research tools.

The case of LSD is perhaps the most compelling, for before it was banned in the late 1960s the US government funded over 130 separate studies on it, with positive outcomes in many psychiatric disorders including anxiety, depression and alcoholism.

The founder of AA, Bill Wilson, was enthusiastic about the potential of LSD to allow alcoholics to break free from the chains of their addiction. He campaigned for trials of LSD to treat alcoholism and six were conducted.

These have recently been subjected to modern statistical analysis and it was found that a single LSD treatment is more efficacious than any of the currently available treatments for alcoholism.

But since the ban in 1967 not a single person in the world has been allowed this treatment, for all countries have signed up to the UN Conventions.

They state that LSD has no medical value and so it languishes in Schedule 1 of the regulations. As well as being blatantly dishonest, these Conventions totally stop research, for since the ban neither the US (or UK) government have funded a single study on LSD.

A conservative estimate would be that since 1967, over 200 million people world-wide have died prematurely from alcoholism (a disease that typically reduces life expectancy by 15 or more years).

If LSD treatment had been continued we might expect at least 10 per cent of these to have become abstinent, so preventing around 20 million premature deaths. One might argue this is the worst censorship of medicine in history.

In recent years there has been a move by a few scientists to swing the pendulum back. Our Imperial College / Beckley Foundation brain imaging studies of psilocybin (the active ingredient found in magic mushrooms) and LSD have shown the profound effect of these drugs to disrupt potentially maladaptive brain circuits and thinking processes.

These discoveries led us to applying for – and obtaining – an MRC grant to study psilocybin in people with treatment-resistant depression. Here we found a very powerful and enduring antidepressant effect with just a single active dose. Two similar studies in the USA have found similar efficacy.

As depression is the biggest cause of disability in the western world (including in the UK) this discovery has encouraged the NIHR (the research division of the NHS) to fund a replication study at King’s College London. Even more significantly several companies are now setting up multi-centre studies in the USA and several European countries.

If the results are positive it seems likely that they will gain approval for clinical use in these countries. But will the UK government agree? The example of Alfie and cannabis doesn’t fill one with much hope, since cannabis is a medicine in many European countries but still not in the UK.

So long as we leave decisions on drugs that are both medicines and recreational substances to the Home Office we won’t progress as they seem unable or unwilling to see beyond their failed ‘ban everything’ strategy.

We need to encourage medical professions and the public to pressure the government to put the control of medicines where it belongs – in the Department of Health.

Good luck to Alfie, and thousands of other patients who might benefit from a rational approach to Schedule 1 ‘controlled’ drugs. They await your success with great anticipation for their own health.