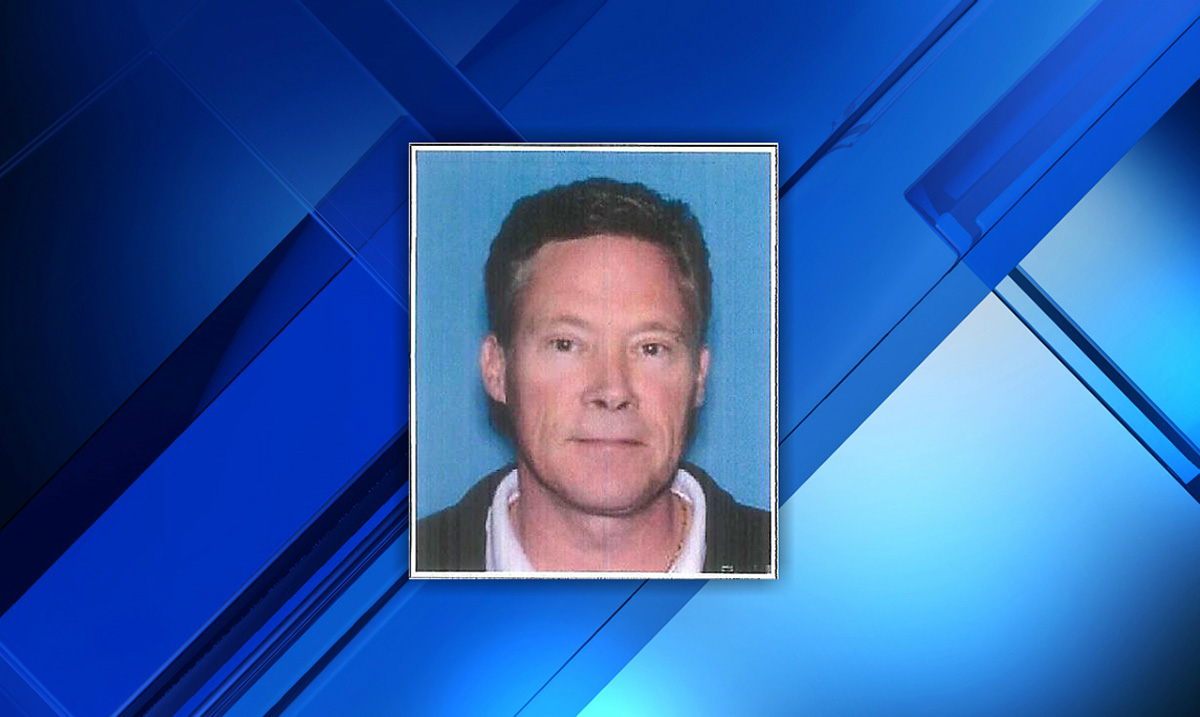 The mysterious string of holistic doctor deaths continues. The burnt remains of holistic Dr. Norman Valdes Cotten Jr. were found by police in a vehicle in Pontiac MI, on Monday.

Cotten’s wife advised the authorities that he was not acting like himself the morning before his death. He left the home in a panic and even forgot his cell phone.

Cotten suffered extensive burns making it nearly impossible to identify his remains. The police turned to dental records and what was left of Cotten’s wallet to make the connection. 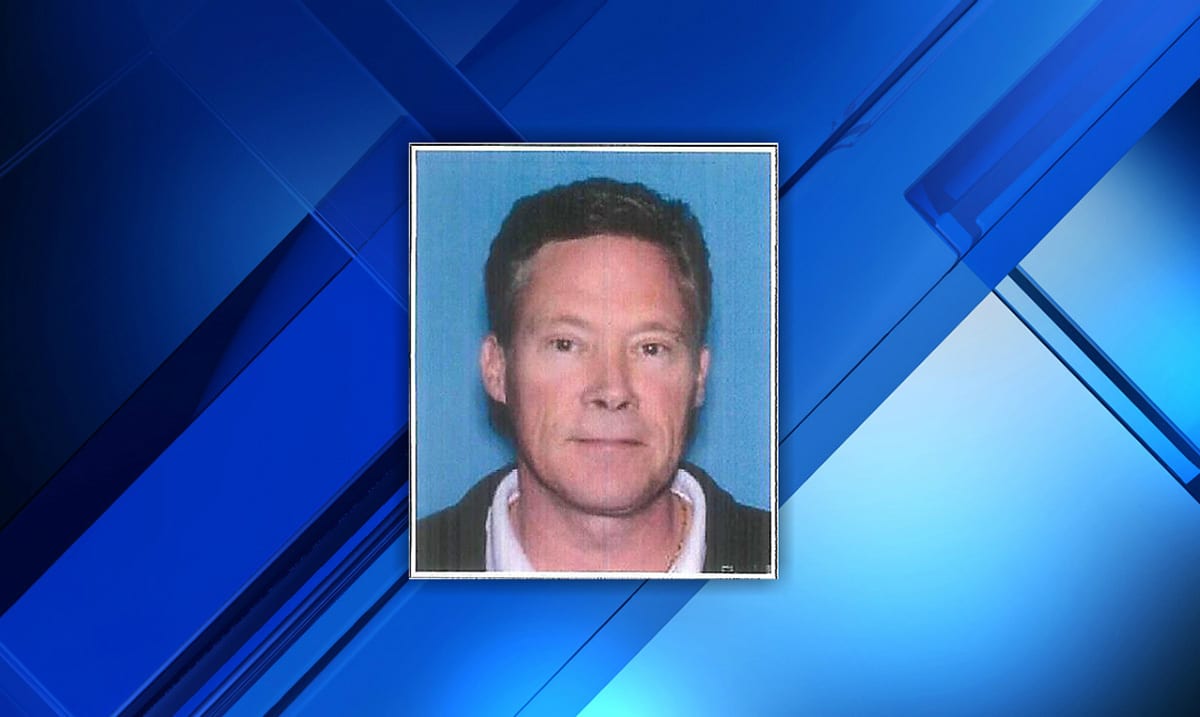 “Authorities were called just before 10 a.m. Monday about a burning car parked at the closed Webster Elementary School at 640 W. Huron, according to the Oakland County Sheriff’s Office. After Waterford Regional firefighters extinguished the flames, Cotten’s badly burned body was discovered inside the red Cadillac.

“The preliminary cause of death was ruled as thermal burns and smoke and soot inhalation, according to the sheriff’s office. The manner in which Cotten died — whether it was homicide or suicide, for instance — has not yet been determined. The results of toxicology are pending.”

While the autopsy reported no signs of struggle, a knife was found melted to the doctor’s right thigh; blade open. Understandably, further investigation will be completed before Cotten’s death can be considered a homicide, but all signs lead to foul play.

Unfortunately, this is not the first such incident, a few months back, Dr. Glenn Layne Towery was reported missing after he failed to turn up to his chiropractic practice in Victoria, Texas.

And it was extremely out of character for him to have missed appointments he had scheduled. Dr. Towery is still reported missing, although police have been following new leads after his truck was discovered abandoned in Victoria County, in May 2017.

This string of mysterious deaths of holistic and alternative doctors all began in 2015 with the death of Dr. Jeffrey Bradstreet, a renowned autism doctor, and researcher. He was found in a river with a gunshot wound to the chest.

Initially authorities thought his death was suicide, however, the family and fellow practitioners claim that Dr. Bradstreet was murdered and that the wound was not self-inflicted.

The death toll has reached 87 within a mere 3 years.

Healthy Wild and Free and the Centre For Research on Globalization reported that the majority of these doctors were researching Nagalase and its effect on GcMAF in the body around the time they disappeared.

GcMAF is, according to First Immune (who are one of the companies selling the product), “an essential human protein our bodies make that removes a number of diseases,” whilst Nagalase is an enzyme produced by cancer cells that can cause immune deficiency and blocks the GcMAF activating factor in the human body.

“Going by those numbers alone, between 6,500 and 8,200 medical doctors will statistically die of myriad causes in any given year. Each month approximately 700 doctors would die (based upon the number of American doctors and the number of overall deaths)… As such, six to eight deaths is well within the realm of expected doctor deaths.”

What mathematics can’t explain, is the mysterious circumstances surrounding many of these deaths, but right now we don’t have any definitive explanation.

Reference: AwarenessAct.com
Understanding the 7 Year Cycle and the Stages of Our Lives Previous post
Are You Using This Popular But Cancer-Causing Johnson & Johnson Shampoo? Next post